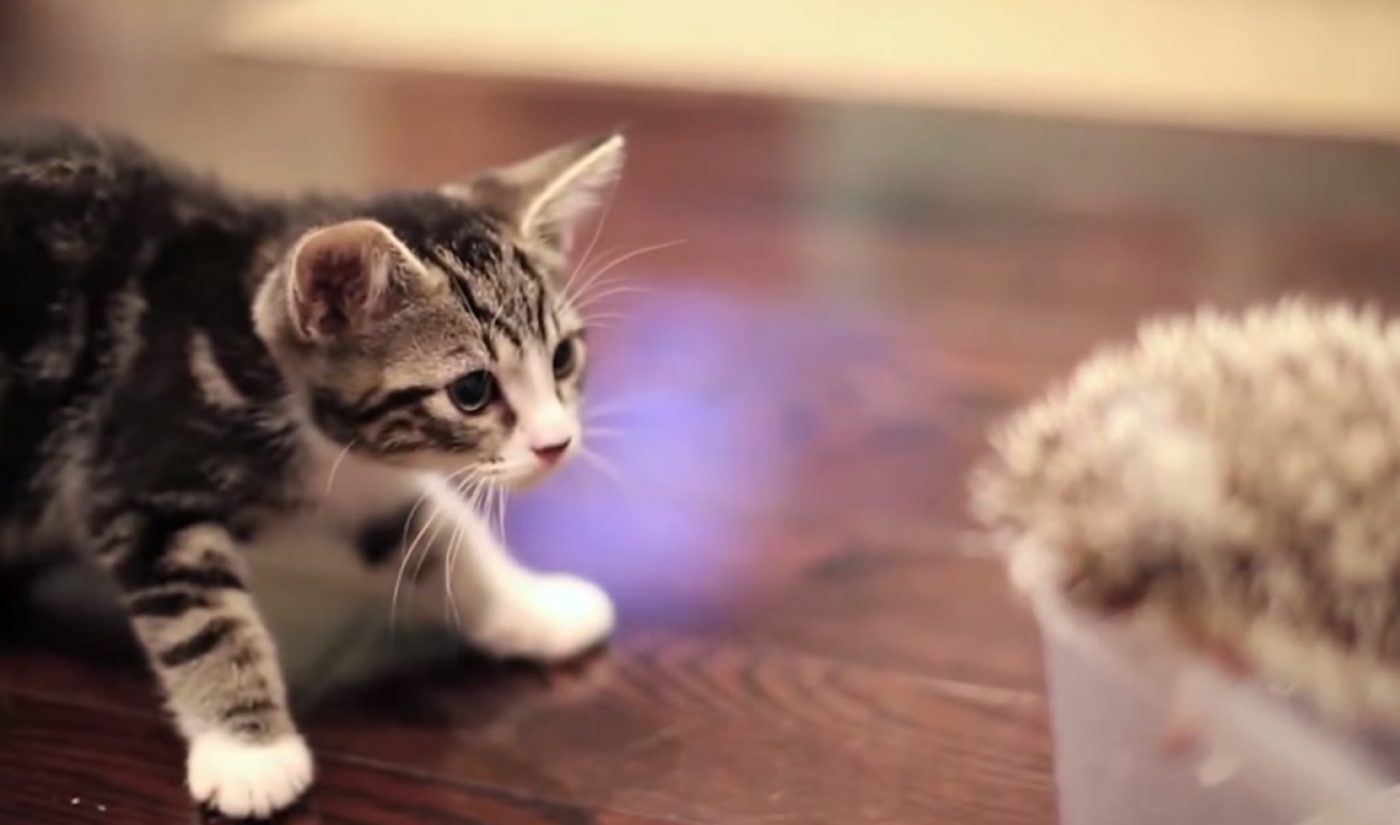 As you might have heard by now, April 23rd marked the tenth anniversary of the first video ever posted to YouTube, “Me at the zoo.” YouTube has made this fact widely known; it even threw a tenth birthday bash adjacent to its annual Brandcast, with several well-known creators in attendance. Now, YouTube is continuing its celebration into the entire month of May, when it will provide visitors with an A to Z rundown of important topics that have defined the site during its ten-year lifespan.

For 26 days in May, YouTube will tackle the themes that have shaped it into a cultural touchstone, one letter at a time. “YouTube is a portrait of our global culture, seen through the lenses and perspectives of people around the world,” reads a blog post introducing the project. “It is a portrait built by a creative community of bold and fearless individuals. Built by comedians, gamers, activists, artists, performers, teachers, and pranksters. Built with cats and rainbows and blenders and ninjas and unicorns. It was built on the silly. It was built on the profound. It was built by you.”

On May 1st, YouTube’s project began with the letter A, and the site’s topic of choice is a no-brainer: animals. To celebrate it status as a go-to source for grumpy cats, excitable dogs, and sneezing pandas, YouTube put together a playlist of ten memorable ads that feature animals. In addition, it teamed with Purina for a tribute to its cutest content creators.

YouTube will tackle a new letter each day on its Trends blog.