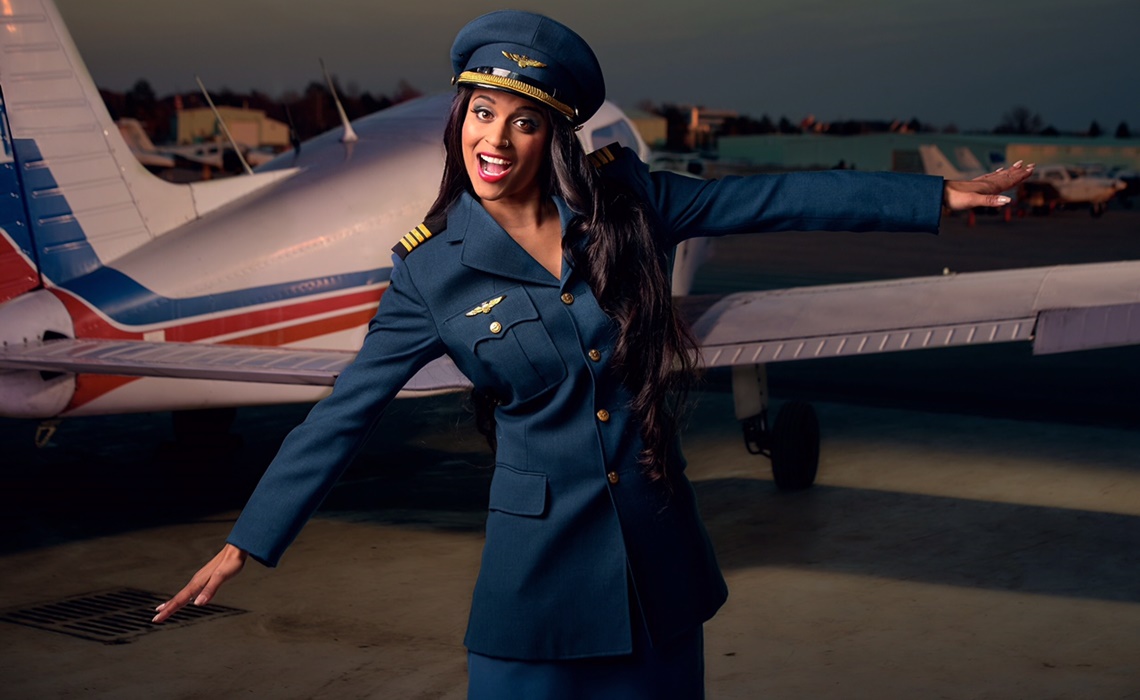 On May 22nd, Lilly Singh will travel to Mumbai for the first stop on her worldwide tour, A Trip To Unicorn Island. Singh, who releases videos to YouTube on her IISuperwomanII channel and its more than 5.6 million subscribers, will hit four cities in India before bringing her tour around the globe to locales in Singapore, Hong Kong, and Australia, and Astronauts Wanted will follow her on her journey. The studio founded by former MTV exec Judy McGrath will produce a feature-length film that will document Singh’s tour.

The flick “will capture everything from Singh’s musical performances to her beloved Manjeet and Paramjeet sketches and ‘motivational philosophy for a new generation,’” according to information provided by Astronauts Wanted. Scott Winn, who is known on YouTube for his work with Devin Super Tramp and his ScottDW channel, will serve as director.

In a press release, Singh offered some thoughts about the project:

“This story has been 5 years in the making. My journey on YouTube is parallel to my journey as a person as I faced trials and tribulations both on and offline. With the simple, yet difficult decision to prioritize happiness, I created a place called Unicorn Island that is synonymous for my happy place. My goal for this tour, and in turn documentary, is to remind people they all have Unicorn Island within them and can visit whenever they want…For a concept this abstract, I knew I needed to team up with people who understood my wacky vision and I’m totally confident in both Astronauts Wanted and Scott. 49% because they are talented and 51% because they remind me of unicorns. It’s going to be awesome sauce.”

Singh announced her tour in March via a video on her YouTube channel. Ticketing information (for the shows that aren’t yet sold out) can be found on the tour’s official website.

As with other Astronauts Wanted projects (such as #HeyUSA and @SummerBreak), the tour documentary will include a number of interactive elements that will bring Singh’s highly-engaged fans into the film and A Trip To Unicorn Island. The transmedia portion of the project will run throughout Singh’s world tour on her various social media channels, with the film itself set to be released at the “end of 2015″ through an as-of-yet undecided distributor.