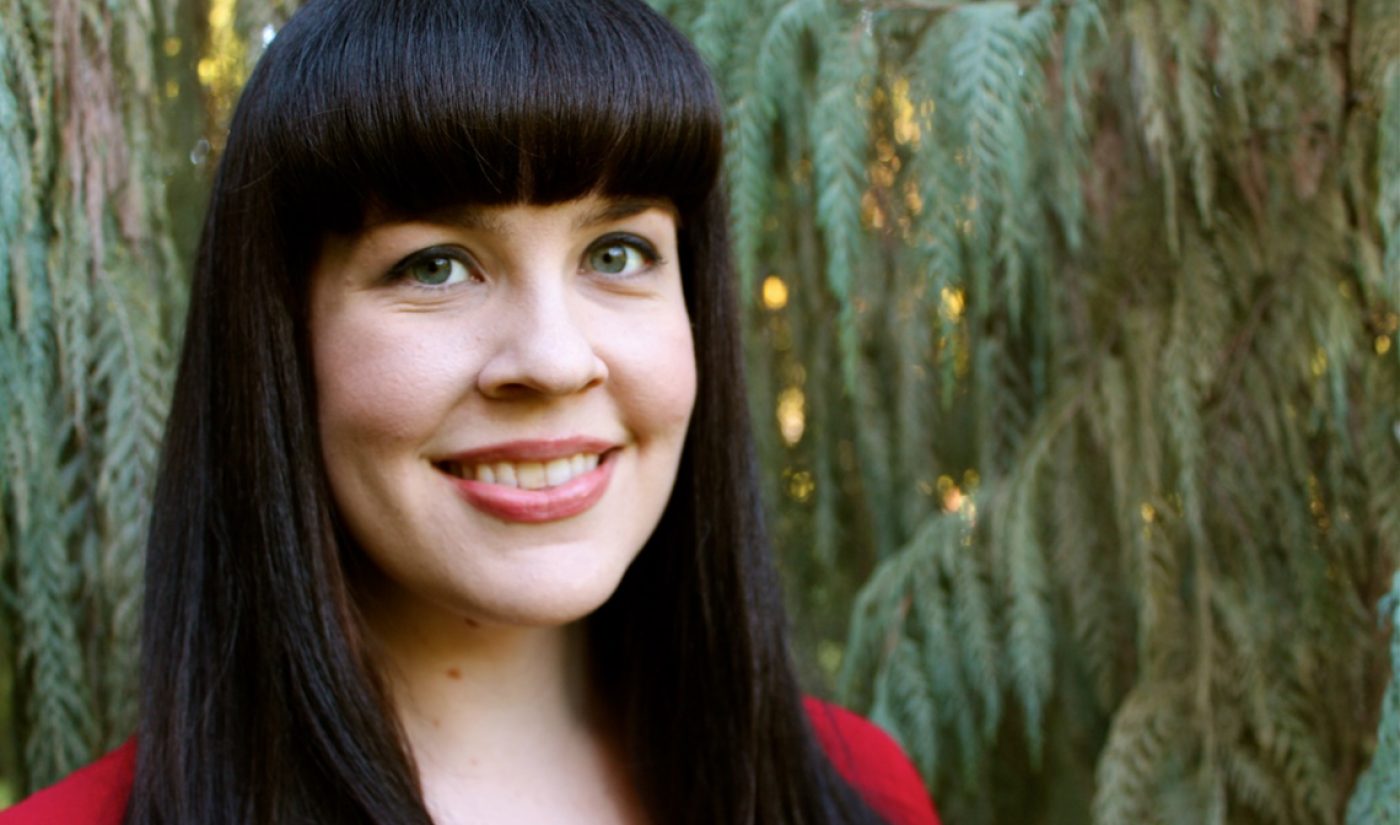 A book based off a web series could soon make its mark on TV. Caitlin Doughty, who since 2011 has talked to her audience about death on her web series Ask A Mortician, is attached to a television project based off her memoir Smoke Gets In Your Eyes: and Other Lessons.

Doughty, who is a licensed mortician, uses her channel to answer viewer questions about life, death, and corpses. In 2014, she shared her story in literary form by publishing Smoke Gets In Your Eyes, and the book jump-started her entertainment career. It became a New York Times bestseller, and Doughty will now serve as a consulting producer for its TV adaptation.

Joining Doughty on the project is Paramount Television, which will produce the series alongside Anonymous Content. Evan Dunsky, the co-creator of Nurse Jackie, has been tapped as showrunner.

“Writing a memoir is such a private, personal experience that it’s intimidating to think of adapting it for television,” said Doughty. “But everyone involved, from Evan Dunsky, to Anonymous, to Paramount, has been so open, collaborative and intelligent through this process. It’s obvious they get me and they get the book.”

Beyond her book and her YouTube channel, Doughty also runs The Order of the Good Death, where she blogs about her adventures among the deceased.