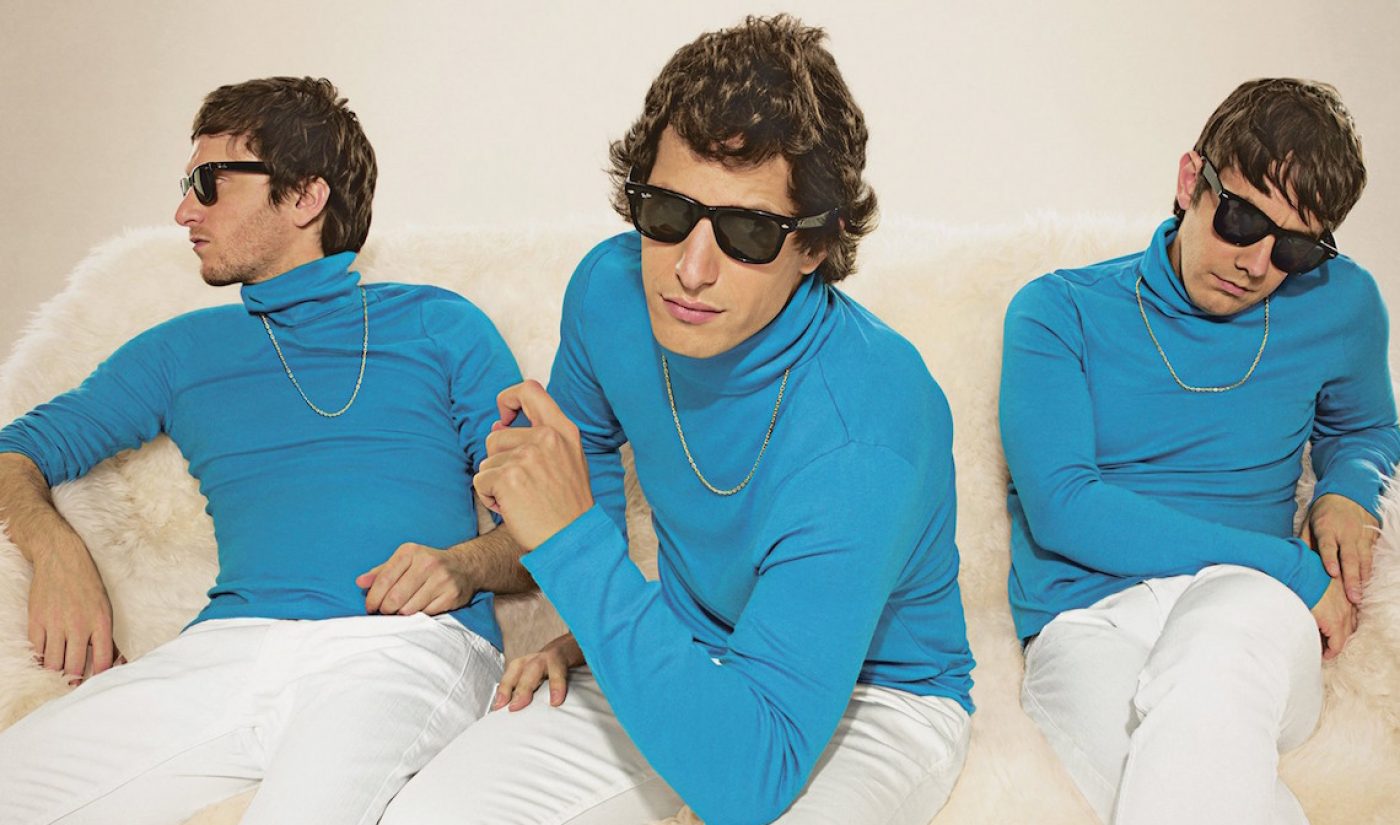 Since it began to ramp up its online video presence in 2013, Conde Nast Entertainment has achieved more than 2.5 billion views across 18 online video channels. At the 2015 Newfronts, CNE revealed its plan to add to those impressive numbers with 2500 new videos, including dozens of new and returning web series, a trio of exclusive original series for The Scene, and a new channel aimed at Latino viewers.

CNE’s owned and operated channels form the cornerstone of its online video presence, and those channels will be well-stocked in the coming year. The publisher’s presentation teased more than 30 new and returning series, and while well-known magazine brands like Glamour, GQ, and Vogue will host much of the content, new shows will appear everywhere from The New Yorker to Golf Digest.

CNE’s 18 existing channels will be joined by a new one called Vida Belleza. As its title suggests, Vida Belleza will offer content aimed at young Latino viewers.

The other major part of CNE’s online video presence is The Scene, an online video portal it launched in 2014. The Scene is set to host some of its biggest projects yet, including The Tyler Zone, a comedy from The Lonely Island and FOX that will star Community’s Danny Pudi in the lead role. In addition, two more shows from virtual reality producer Jaunt will allow The Scene to join the recent trend of VR content.

“CNÉ started out with a mandate to launch digital video channels for Condé Nast and, in just a few short years, has become a major player in the production, distribution and innovation of digital video,” said Conde Nast Entertainment President Dawn Ostroff.

The new programming slate will add to CNE’s already expansive library. To date, its channels have released more than 4,000 videos.