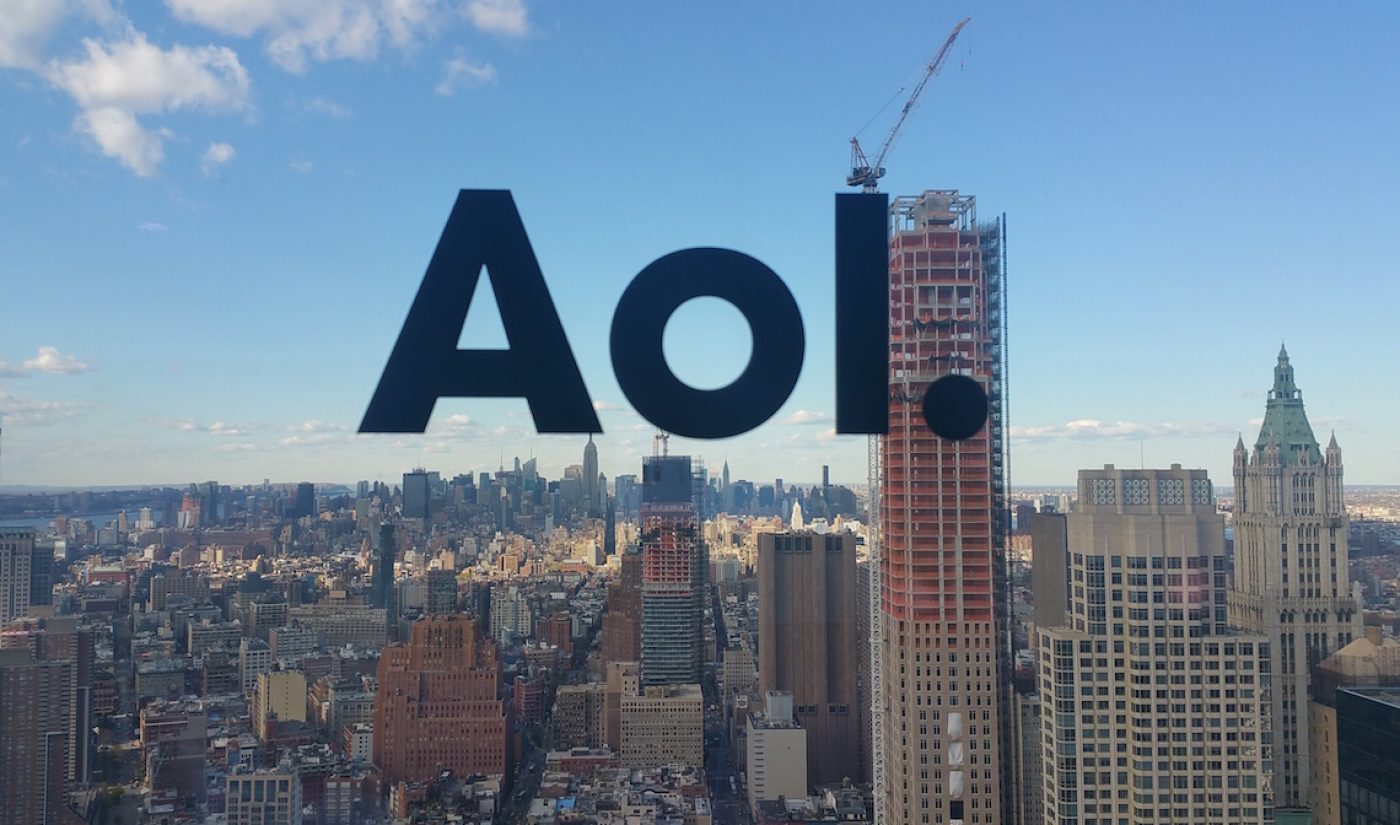 AOL will up its video game by creating content for every day of the year. The digital media giant has announced its Content 365 campaign, which will focus on developing and distributing year-round online video programming available across multiple platforms and screens.

Announced at its Digital Content Newfront presentation, AOL’s upcoming slate of video content ranges from shareable, short-form content to mid- and long-form programming. AOL’s video content will be distributed across owned media properties such as The Huffington Post, TechCrunch, and AOL On. The media giant’s video selections will also available on all devices (like smartphones and tablets) capable of accessing AOL’s programming.

A key cog in the Content 365 strategy is AOL’s proliferation of daily web content across its properties. During its presentation, the online media company promote previously-announced programs like Rise and 2 Point Lead, which will appeal to busy consumers on mobile devices. Thanks to these daily programs, AOL will increase its video output from 80 episodes a year to 3600.

At the same time, the celebrity-driven shows that fueled AOL’s previous Newfronts presentations are still a big part of its programming strategy. Familiar faces who will launch their own AOL series in the coming year include Jared Leto and Deion Sanders. Several more star-powered series will return as well. The second season of Park Bench with Steve Buscemi, which was announced late last week, will feature the titular actor in unscripted conversations with friends, celebrities, and random New York City residents. AOL will also bring back Making a Scene with James Franco, in which the actor will mash up and act out famous TV scenes.

The third format within AOL’s programming strategy includes programs intended for “big screen streaming.” At the Newfronts, AOL announced a deal that will bolster its library of long-form content: It will team up with NBCUniversal to distribute the media company’s TV shows online.

“We are embarking on a whole new era of digital content,” said Dermot McCormack, AOL’s President of Video and Studios. “With our 2015 NewFront line-up of original video content made to fit multiple screens and formats, we are reimagining the definition of original programming and setting the vision for the content industry’s future, which we believe to be the very best of what TV does combined with the mobility, interactivity, and openness of the Internet.”

Here are brief descriptions for all of the original programs AOL discussed at the Newfronts:

And here are brief descriptions for all of the original programs straight from The Huffington post that AOL plans to launch in the near future: