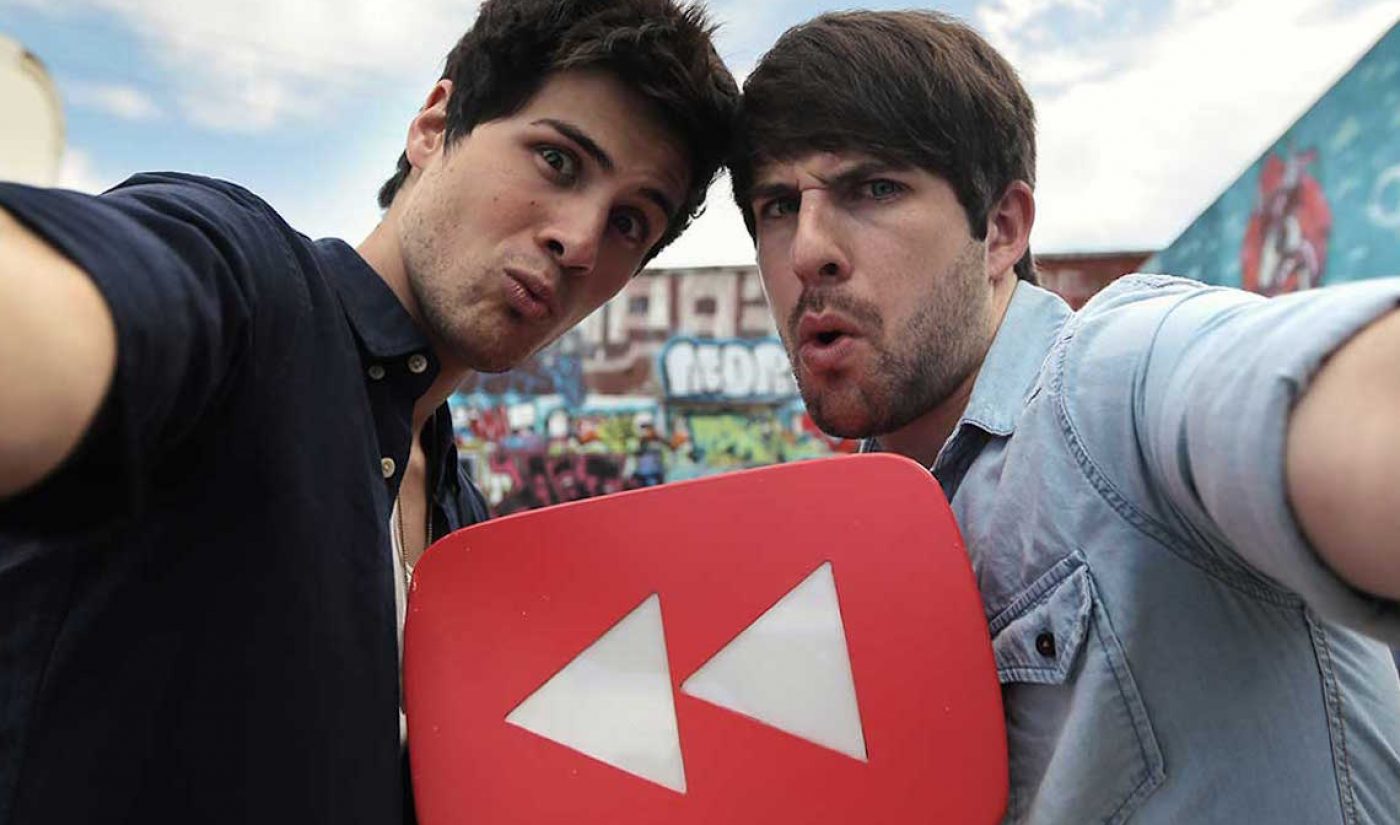 Since the cessation of its Original Channels Initiative, YouTube has mostly offered assistance to its creative community through programs like its Spaces and its creator-focused advertising campaigns. Now, YouTube will once again directly fund content from its biggest stars. It has announced its plan to finance original series created by The Fine Bros, Prank Vs. Prank, Joey Graceffa, and Smosh.

We first heard about YouTube’s plan to fund shows from its creators in September 2014, when the site’s Head of Originals, Alex Carloss, wrote in a blog post that YouTube had “decided to fund new content from some of our top creators, helping them not only fulfill their creative ambitions but also deliver new material to their millions of fans on YouTube.” Then, in October of that year, YouTube re-organized its content division, placing Tim Shey in charge of scripted content, Ivana Kirkbride in charge of unscripted content, and Ben Relles in charge of comedy. In January 2015, at the NATPE conference in Miami, Carloss provided some more hints about the upcoming original content push.

As the reorganization of YouTube’s content team forecasted, the four new series are a mix of scripted and unscripted projects. Here, via a YouTube blog post written by Carloss, is information about them all:

“We are excited to be part of this new phase with YouTube to continue our decade long passion to produce premium online shows,” said The Fine Bros in a press release. “This partnership with YouTube and Mandeville will take that to a whole new level.  With our strong distribution and the support of our audience, we’re ready to keep innovating.”

All four of the new projects will premiere on YouTube. Specific release dates have not yet been announced.