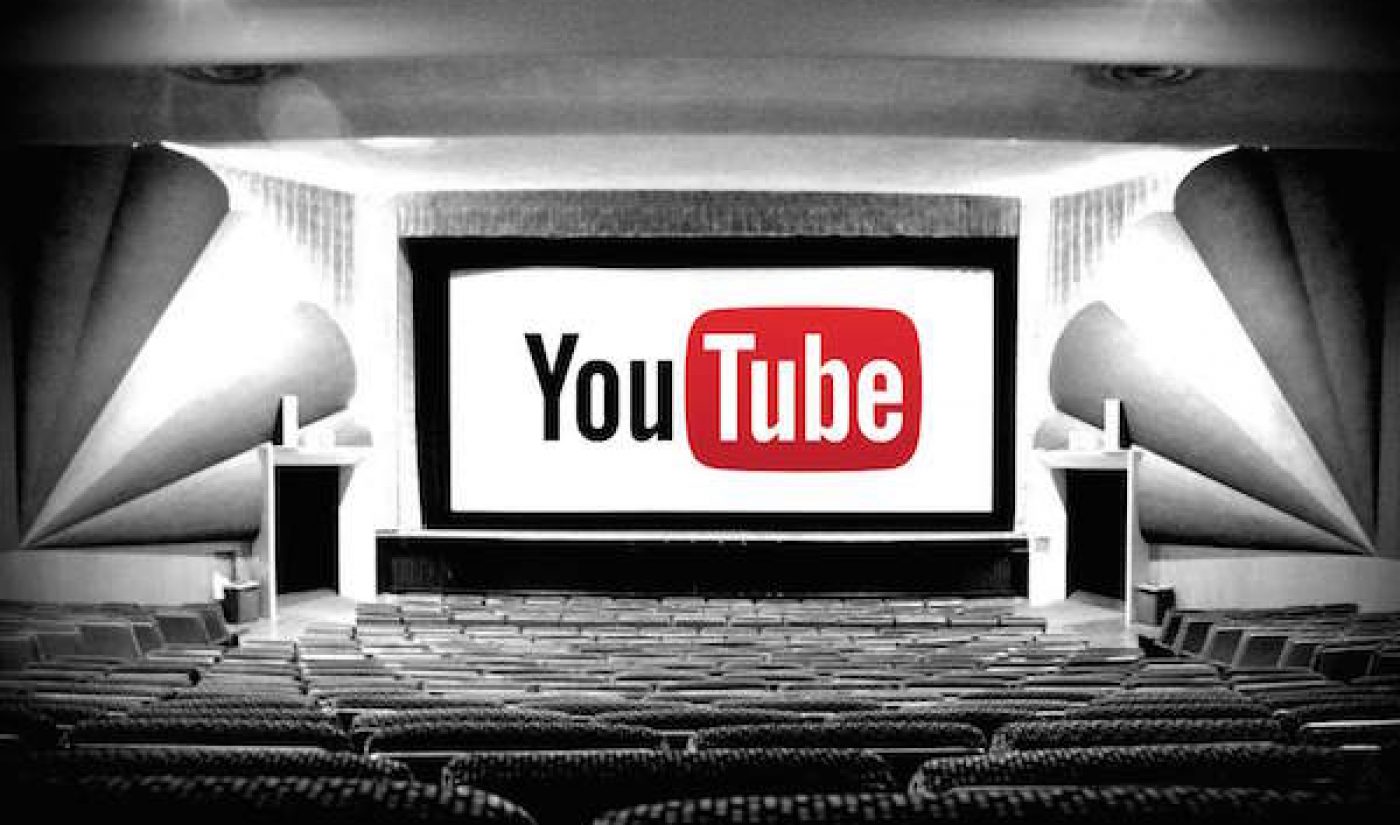 YouTube’s plan to assist its stars isn’t limited to original web programming. In addition to the four new series it announced, a recent blog post from YouTube also revealed the site’s partnership with AwesomenessTV, alongside which it will create feature films starring YouTube content creators.

Over the next two years, YouTube and AwesomenessTV will release “several” feature films that will premiere on YouTube before they arrive anywhere else. AwesomenessTV CEO Brian Robbins, who founded the teen-focused multi-channel network, will develop and produce the film projects.

“We work with amazing creators to make great short form content on YouTube every day,” said Robbins in the release. “We think the platform is really ready for long form, so now we will make movies that will star YouTubers and premiere on YouTube. We will turn YouTube stars into movie stars.”

The upcoming films will add to AwesomenessTV’s growing roster of feature films. The network has produced several star vehicles for digital content creators, including Expelled, which featured Vine star Cameron Dallas, and Smosh: The Movie, which is led by its titular duo. Expelled, which premiered in December 2014, became a top seller on iTunes; Smosh: The Movie will look to generate strong sales of its own when it arrives during VidCon on July 23rd.

“We believe that feature-length content can thrive on YouTube and know that many of our top creators are eager to explore long form storytelling,” noted Kelly Merryman, Vice President of Content Partnerships at YouTube. Merryman’s company also revealed it hopes to release its first film this Fall, “with more details to come soon.”