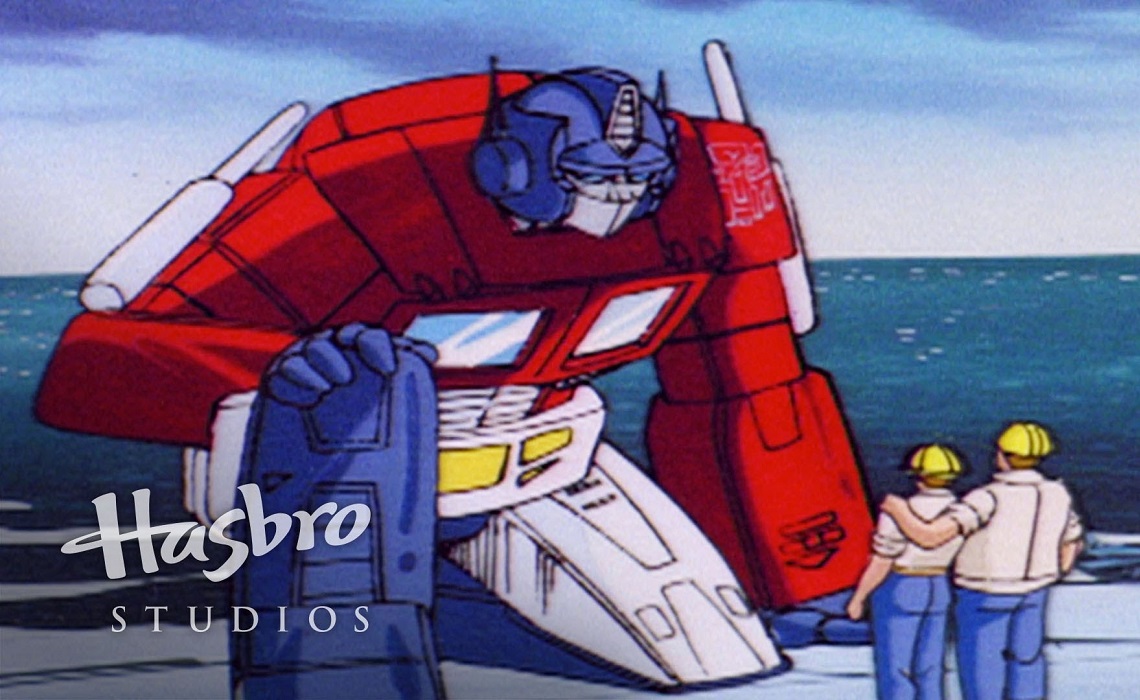 Vimeo Will Bring Classic Hasbro Titles To Vimeo On Demand

Vimeo will soon have a new selection of classic animated series for its users to stream or purchase. The streaming video platform has teamed with Hasbro to bring the toy manufacturer’s full collection of branded animation series to Vimeo on Demand.

Vimeo’s deal will bring episodes from several well-known Hasbro Studios franchises to the video platform. Hasbro fans will have access to popular intellectual properties such as Transformers, G.I. Joe, and My Little Pony. For all of the Hasbro titles arriving on Vimeo on Demand, fans will have the option to rent individual episodes for $0.99 each, buy single episodes for $2.99 each, or purchase the entire digital series at $40.

Here’s a complete list of all Hasbro shows Vimeo will bring to fans over the rest of 2015:

Currently, Transformers: Generation 1 and Jem and the Holograms are both available for rental or purchase via Vimeo on Demand. Other Hasbro titles will be released throughout 2015.