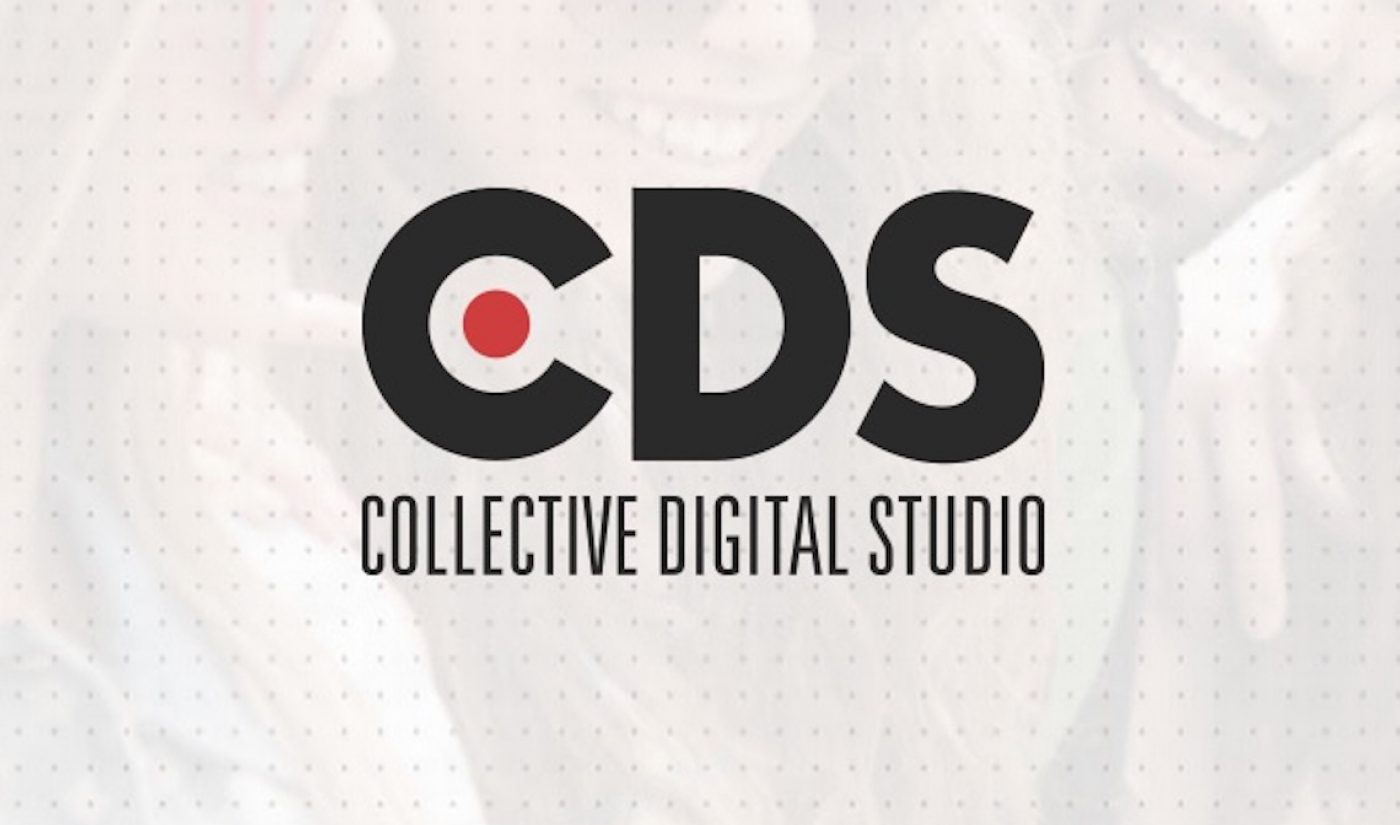 For the first time, Collective Digital Studio (CDS) is expanding outside of the United States. The YouTube multi-channel network, which just added several YouTube stars like GloZell to its roster of talent, has opened a new office in Toronto, Canada, and tapped Jordan Bortolotti as the location’s Executive Vice President.

CDS, which just added the indie music publication and YouTube channel Pitchfork to its network, has good reason to move into Canada, as the country is the network’s third largest territory measured by video views. At the Toronto offices, Bortolotti will be in charge of all operations, including recruiting new digital talent and growing relationships with brands who want to create content with CDS partners.

“Canada is one of CDS’ largest global markets, and we have an extremely successful track record working with Canada’s top creators including Harley Morenstein and Lilly Singh,” said Reza Izad, Chief Executive Officer at CDS, in a release. “There is a massive creative talent pool in Canada, and with Jordan’s deep understanding of the market, we hope to expand our talent relationships, while creating innovative content and advertising partnerships. We see huge growth opportunity on all fronts.”

“CDS has already built a significant footprint in Canada, and the opening of the Toronto office further demonstrates their commitment to this market,” added Bortolotti. “They are leaders in the online content space and are continually pushing the envelope as they bring together leading creators and brands. I am thrilled to be on board to lead the charge in Toronto.”

Previous to his EVP position at CDS, Bortolotti served as Director of Digital Solutions at Blue Ant Media, where he oversaw the custom content division and handled brand partnerships with companies such as Samsung, Anheuser-Busch, and Sears Canada. Bortolotti also managed content for entertainment website and YouTube channel ANDPOP.

CDS currently boasts over 900 partner channels and over a billion monthly video views around the world.