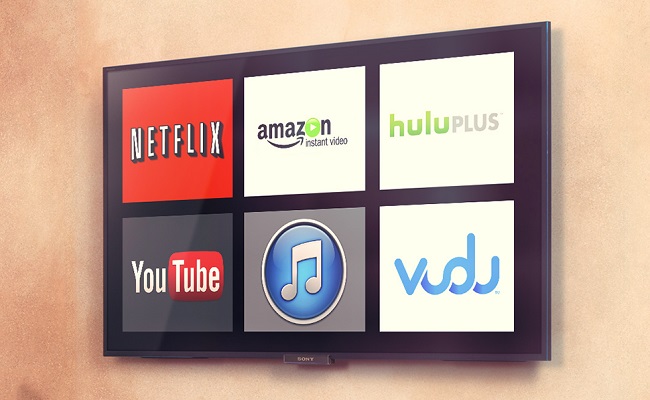 Study: One In Ten Americans Streams Video Daily To A Connected TV

The Interactive Advertising Bureau (IAB) has some new streaming video data to which the traditional TV market may want to pay attention. The marketing research organization revealed in its recent “The Changing TV Experience” report that about one in ten Americans streams video on a daily basis to a connected TV.

The IAB surveyed 651 participants over the age of 18 to determine how devices and multi-screen usage among consumers affect TV viewing (a similar study was conducted by AOL and Nielsen in December 2014). The research group discovered roughly one in three Americans owns a connected TV (or other internet-enabled device); of these consumers, one-third use their devices daily.

IAB also found 38% of Americans who own a connected TV spent at least 50% of their overall TV-viewing time streaming video to the device. The majority of connected TV users focus most of their monthly video streaming time with Netflix and YouTube. Half use their smart TVs to stream traditional programming, content from Amazon Prime, and video from platforms like AOL and Yahoo, while two out of five connected TV users stream programming from Hulu Plus at least once a month.

Smart TV owners also seem to be more open to advertising options via streaming than through traditional television. 50% of IAB’s survey respondents say they are more likely to stream video than watch traditional TV because there are fewer ads, but a large portion (40%) found ads or commercials played during streaming video less invasive than traditional programming. Overall, IAB found a total 76% of connected TV owners think the streaming video experience is just as good as (51%) or better than (25%) the traditional viewing structure.

IAB’s stats prove more consumers are turning to streaming video for their preferred method of entertainment consumption, a trend the traditional TV networks will need to adjust to if they want to keep viewers’ attention. You can read more of IAB’s findings about connected TV owners and streaming video habits by downloading a copy of “The Changing TV Experience” report from the organization’s site.