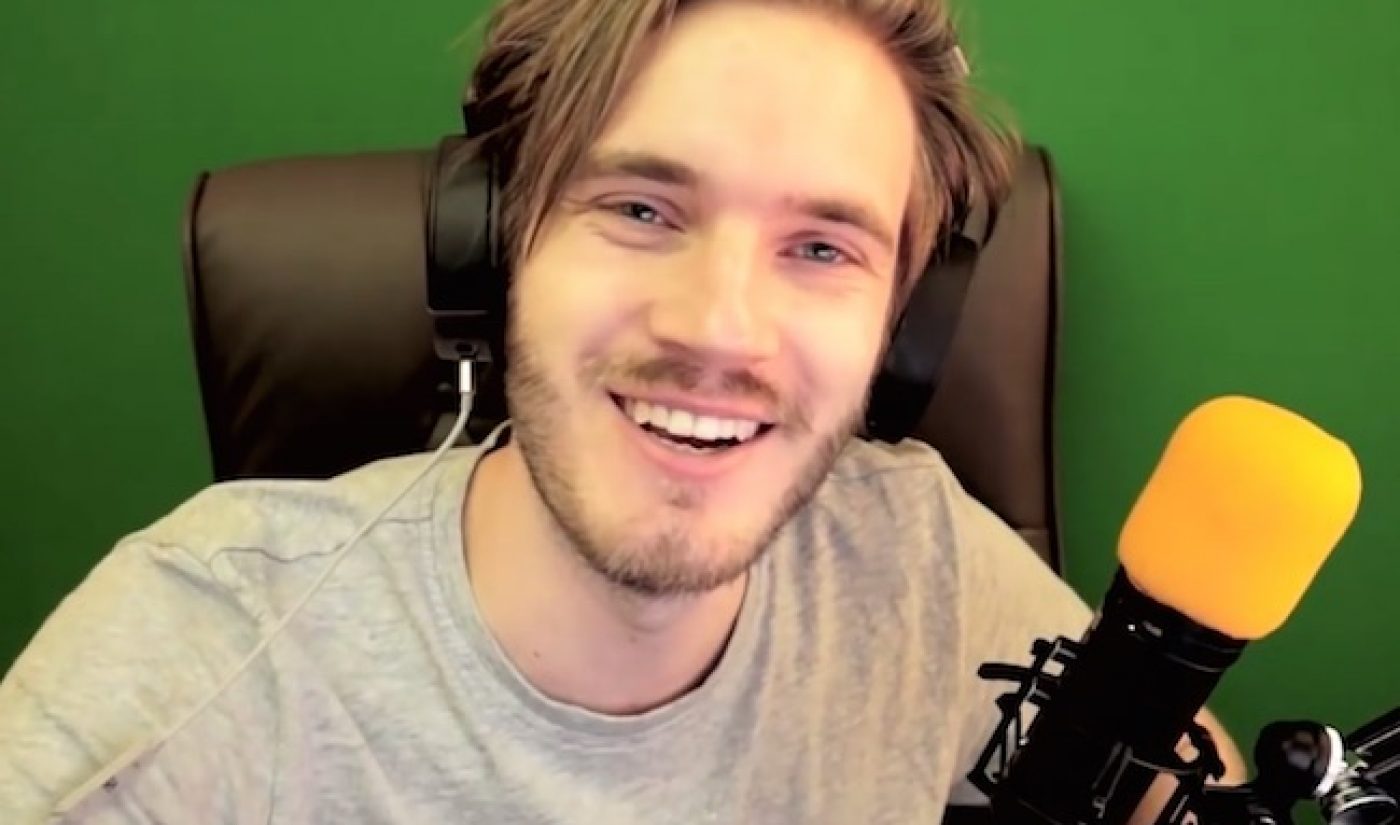 That’s an incredibly impressive subscriber acquisition rate, but it’s nowhere near the rate at which PewDiePie used to add new members to its Bro Army. The channel grew from 34 million to 35 million subscribers in only 40 days and before that went from 33 million to 34 million in just 33 days. And way back in March 2014, when the world reached Peak PewDiePie, Kjellberg added one new subscriber to his channel every 1.2 seconds, roughly three times faster than his current rate.

Despite the slightly slower pace, PewDiePIe is still the fastest-growing channel on YouTube in terms of sheer numbers. And all those new additions are sure to make Kjellberg’s upcoming video game, as well as any future altruistic adventures an instant success. And for the uninitiated who are wondering what all the hype is about, here’s one of PewDiePie’s latest more personalized uploads: