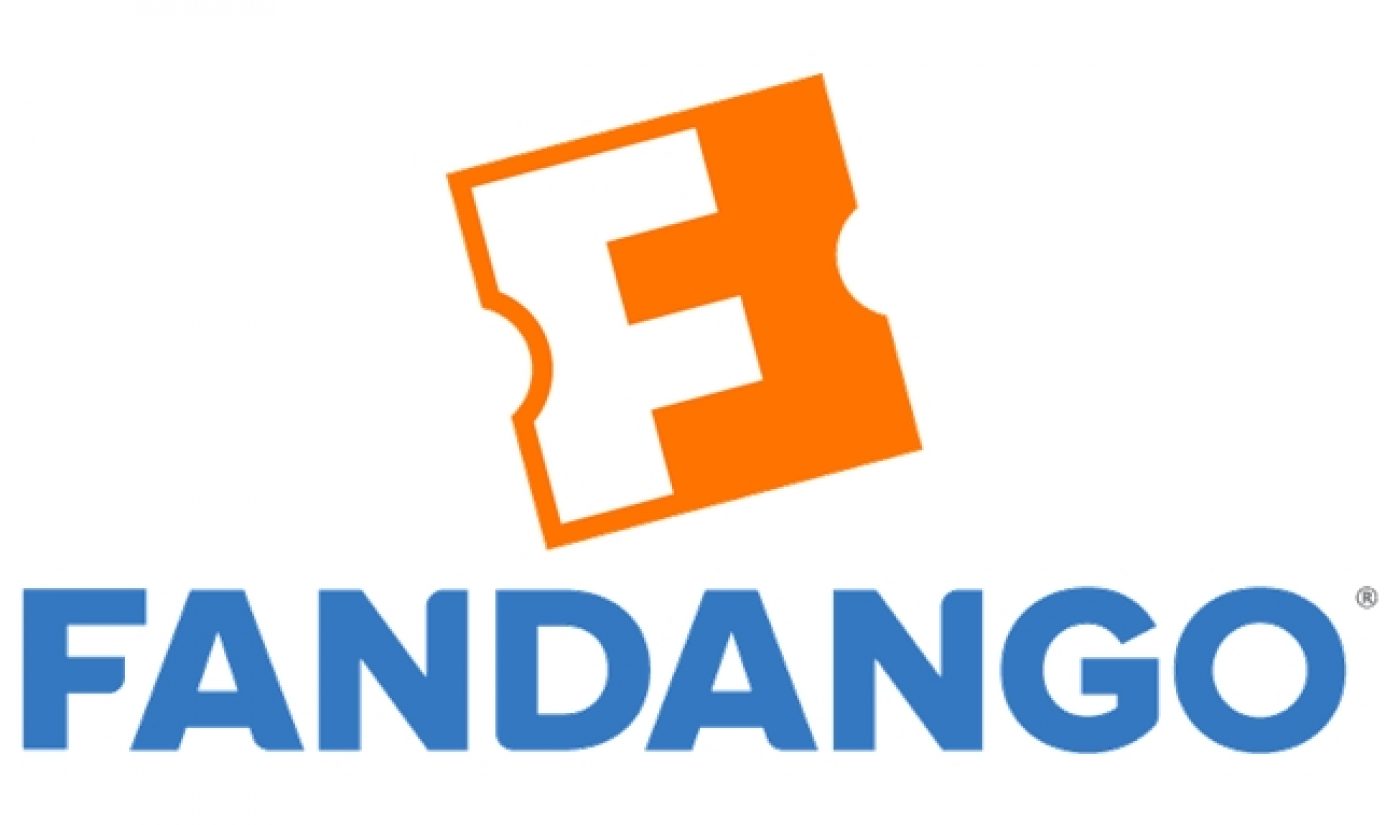 Fandango will soon launch a large-scale promotional campaign, and a new web series will be a significant part of that push. The movie ticketing service, which has expanded into online video over the past two years, will premiere I Love Movies, in which notable people will talk about their favorite films.

I Love Movies, which is set to launch on May 6th, will feature celebrity guests like Tony Hawk, Slash, and Larry King, who will discuss movies like Rocky, Finding Nemo, and The Naked Gun. Fandango is able to provide footage from these movies thanks to its ownership of the Movieclips brand, which it purchased from ZEFR in April 2014.

The larger campaign, titled ‘We Love Movies,’ will include advertising, sweepstakes, and screenings. “Summer 2015 is shaping up to be one of biggest and best summer movie seasons ever and our ‘We Love Movies’ campaign will leverage every property and partner platform across our network to ignite consumer excitement around moviegoing and drive theater attendance,” said Fandango President Paul Yanover in a release.  “We’re especially proud of our new show, I Love Movies, which will shine a spotlight on favorite movie moments from some of the world’s most interesting people.”

While Fandango’s subscribers wait for I Love Movies, the ticketing company will continue to offer plenty of other video content across its distribution network, which recently expanded to Hulu. Among other series, Fandango is the home of Reel Kids, in which cute kids offer their opinions on popular movies. The latest episode, which takes on The Sandlot, recently arrived on Fandango’s YouTube channel: