Vessel Brings Total Funding To $134.5 Million With $57.5 Million Series B Round 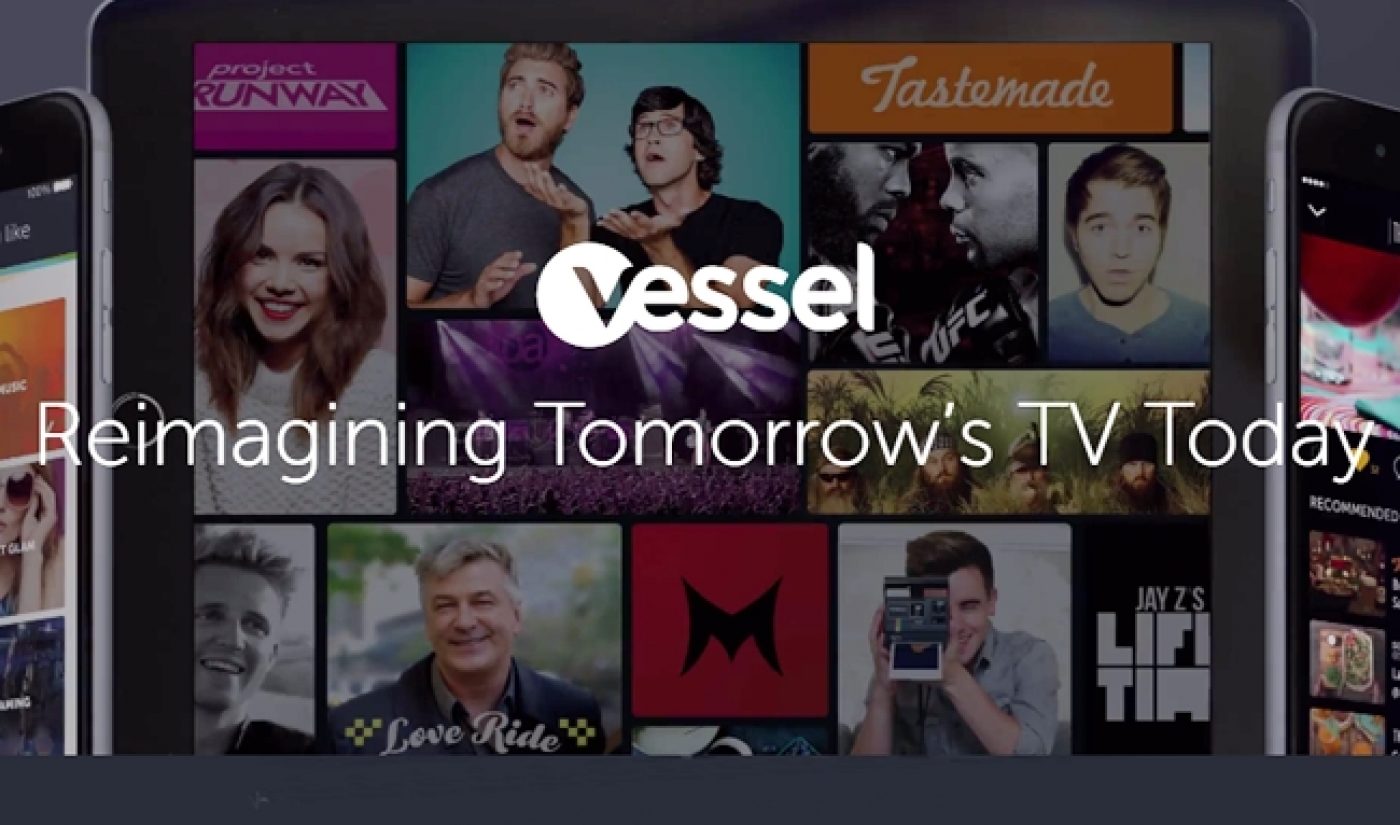 Vessel has already attracted a wide variety of high-profile users since it opened to creators early in 2015. Now, the online video platform led by former Hulu execs Jason Kilar and Rich Tom will look to add to its operation with a large amount of venture capital. Vessel has announced a Series B funding round led by Institutional Venture Partners; sources close to the company peg the total size of the round at $57.5 million.

The Series B round brings Vessel’s total funding to $134.5 million. In 2014, when it was still a stealth startup, it raised $77 million (initially reported as $75 million.) Since then, it has revealed its potentially lucrative business model, which focuses on windowed, exclusive content and allows content creators to earn $50 per thousand views, a rate that outstrips that of YouTube.

With the funding from its new round, whose participants also include previous investors Benchmark, Greylock Partners and Bezos Expeditions, Vessel hopes to build up its scale by adding to its team and expanding its content offerings, sources say. A post on Vessel’s blog provides additional details:

“What we are trying to accomplish –creating a video platform that works for both consumers and creators– is ambitious. Each of these investors brings experience, resources and long-term thinking that will guide us as we continue pursuing our ambitions. Their investment in Vessel will enable us to grow, as a company and a business, equipped with the world-class team and resources we need to make our visions real.”

Vessel has already secured some intriguing content deals. Specifically, it struck an agreement with Ellen Degeneres through which the comedienne will debut clips from The Ellen Show exclusively on Vessel for 72 hours. With its war chest secured, we expect Vessel to pursue many similar agreements in the coming months.