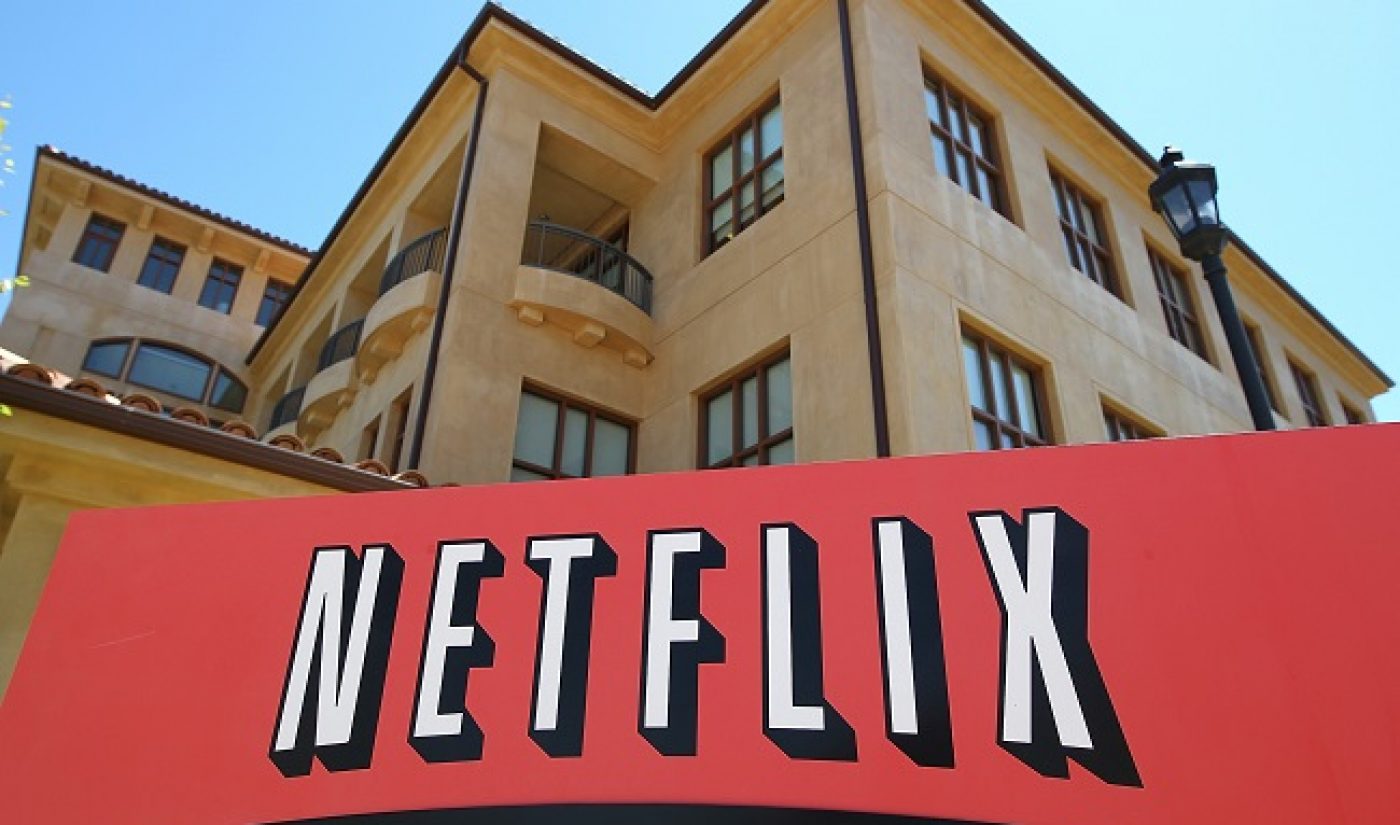 Netflix has added more subscribers in the last few months than it had aimed for. The streaming service ended the first quarter of 2015 with 62 million subscribers total, having added 4.88 million new subscribers worldwide since last quarter.

Netflix’s CEO Reed Hastings released a letter to shareholders detailing the streaming video platform’s Q1 results. Out of the 4.88 million new members added during that timeframe, 2.28 million were from the U.S. and 2.6 million came from other countries. Hastings noted Netflix had beaten its aim of bringing in 1.8 million new U.S. members and 2.25 million international members.

“We think strong US growth benefited from our ever-improving content, including the launch of the third season of House of Cards and new shows Unbreakable Kimmy Schmidt and Bloodline,” Hastings wrote. The CEO explained that Netflix’s original titles are being “enthusiastically received,” with members streaming over ten billion hours of content in Q1.

Additionally, Hastings credited Netflix’ growing international subscriber count (almost a third of the company’s total) to the service’s global expansion efforts. For example, the streaming platform debuted in Cuba in February 2015, and launched in Australia and New Zealand during the end of March. Hastings said in the shareholder letter Netflix plans to bring its service to other international markets by the end of the year, starting with Japan.

Despite all the subscriber growth, Netflix struggled with raising its revenue in the first quarter of 2015. The service brought in $1.57 billion overall, with an earnings-per-share of $0.38, which was short of the $0.60 forecast Netflix had aimed for. Hastings credits these less-than-favorable numbers to a strong dollar, as well as foreign exchange and VAT rates.

Investors still have faith in Netflix, though. VentureBeat reports Netflix stock prices have risen to $474 per share, up from $323 over the last quarter. And in after-hours trading on April 15, the streaming company shares were up 13%. Netflix may be spending a lot of money on original content and international expansion, but as far as investors are concerned, the company is far from being a risky business.