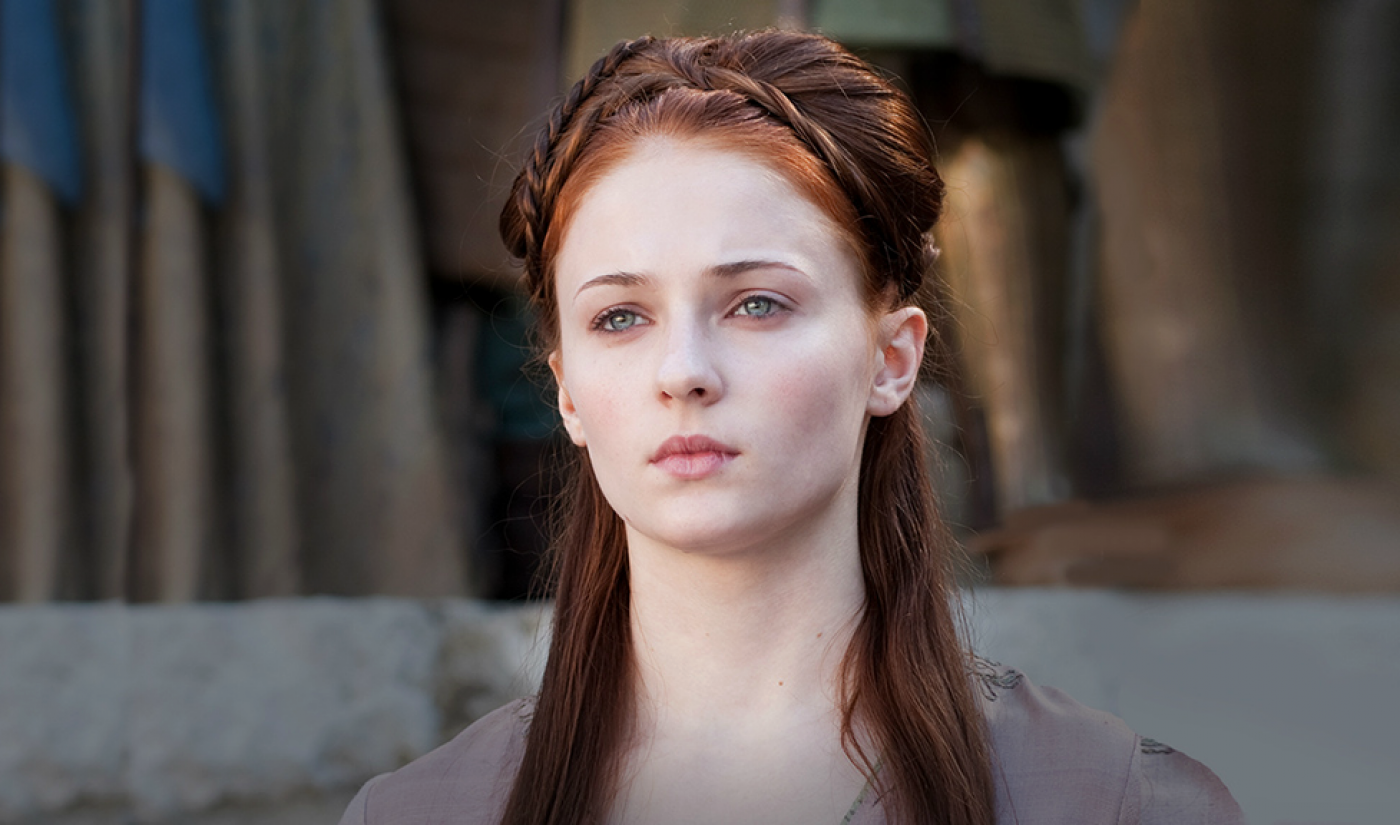 Want to know why HBO is so interested in a digital TV service aimed at cord-cutters? Look no further than the piracy figures for Game of Thrones. According to rights management company Irdeto, episodes of the hugely popular fantasy series were illegally downloaded more than seven million times during a three-month period in 2015.

Based on the first three months of 2015, pirated copies of Game of Thrones are as well-trafficked as ever. The seven million downloads over Irdeto’s measured period represent a 45% increase over the previous year.

When looking at these numbers, it’s easy to see why HBO would be bullish on its new HBO Now service, which allows its subscribers to access all the channel’s programming on-demand in exchange for $15-per-month. With Game of Thrones set to return for its fifth season, the show’s piracy figures are going to skyrocket, and if HBO can convince some of those torrenters to pay for HBO Now, it will represent a significant financial gain.

“It’s often said that piracy is good marketing, but as piracy continues to skyrocket, the mindset is shifting toward offering a compelling legal alternative like HBO Now to start converting pirates into paying customers,” said Irdeto VP of services Rory O’Connor. “Our piracy data indicates Game of Thrones continues to be wildly popular in countries like Brazil and France, where a service like HBO Now could be a good way to recapture some revenue.”

Of course, converting those pirates is easier said than done. Pirating TV shows is easy and unrestricted; watching them on HBO Now requires a subscription and, for most users, an Apple device. The new service may cause piracy numbers to dip, but there’s little doubt Game of Thrones will remain a popular choice–if not the most popular–on torrent sites.