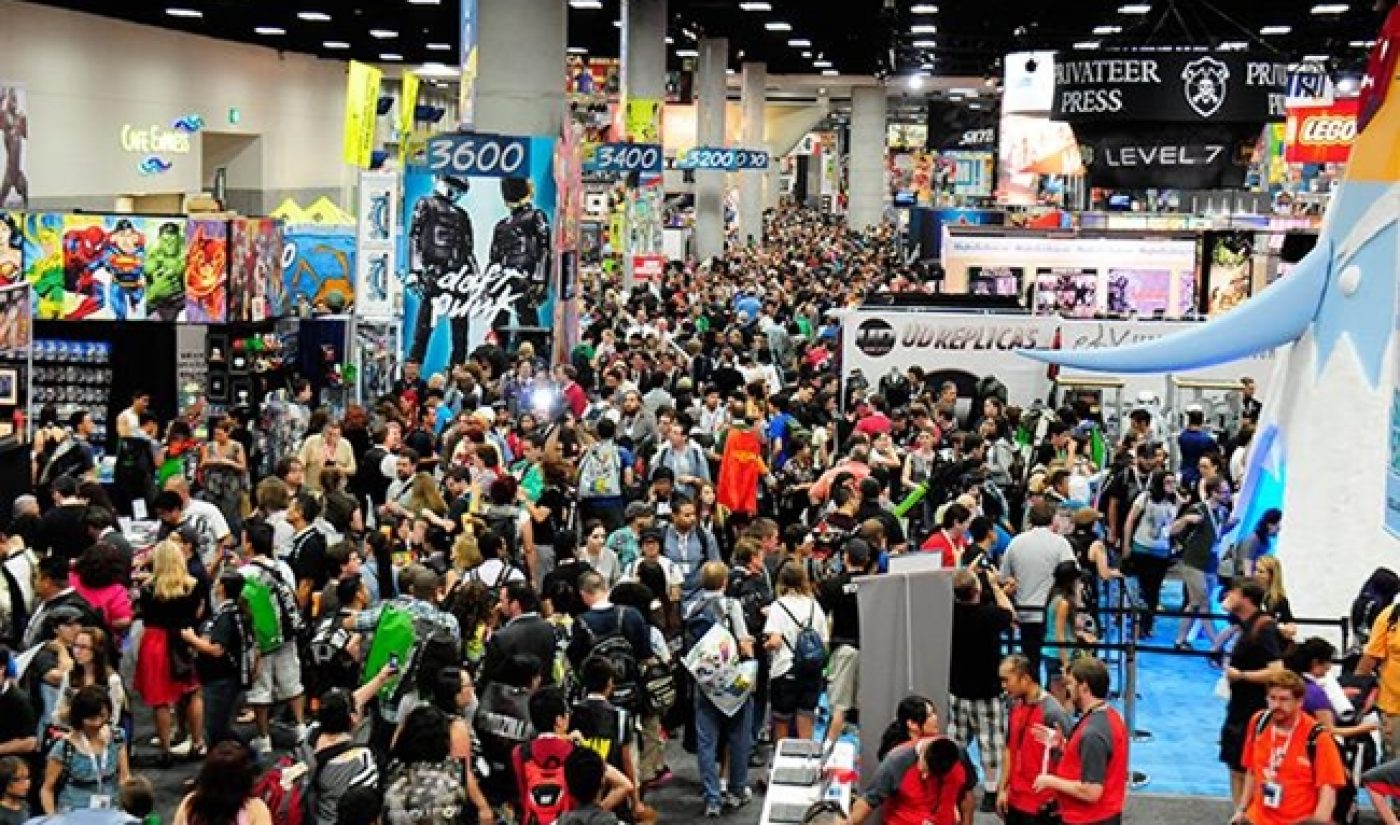 Right now, two separate high-profile Indiegogo campaigns are raising millions for shows based around the fan culture found at conventions. Beyond those projects, though, there will soon be plenty more online media aimed at self-proclaimed “fanpeople.” Lionsgate and San Diego Comic-Con have teamed up for an online video service that will showcase archival convention footage, films, and TV shows.

According to The Hollywood Reporter, the service is the result of two years of talks between the two companies. On the on-demand service, content from Lionsgate and other studios will bring together 45 years of Comic-Con history.

“The fan base for the kind of films and television series showcased at Comic-Con has grown exponentially,” said Lionsgate president of worldwide TV and digital distribution Jim Packer in a statement, “and a subscription video-on-demand service is the ideal platform to capture the magic and excitement of the Comic-Con experience year-round as well as the perfect vehicle for Comic-Con fans to discover new content.”

The planned service sounds a lot like CONtv, a recently-launched collaboration between distributor Cinedigm and convention producer Wizard World. On that site, which boasts more than 1,500 hours of content, fans can access panels from previous panels and browse a collection of videos and original series related to fan culture.

Lionsgate and San Diego Comic-Con’s offering doesn’t have an official name, nor does it have an exact release date, though it will likely go live sometime this year. The 2015 edition of Comic-Con International will return to the San Diego Convention Center between July 9th and July 12th, 2015.