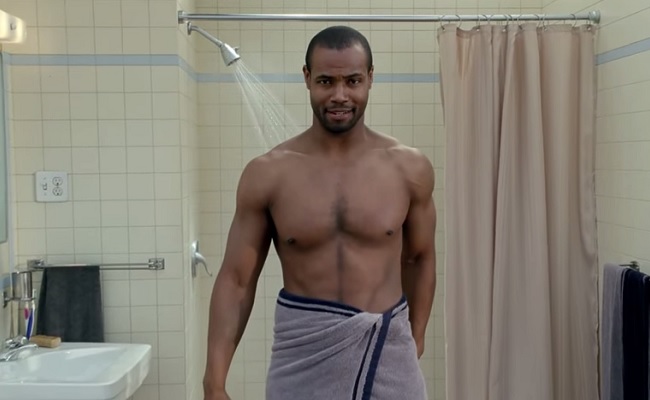 YouTube introduced its skippable video ad format, TrueView, five years ago on April 8, 2010. In celebration of this milestone, Google’s online video site has compiled a variety of data points surrounding TrueView ads, including the fact that the number of advertisers using the format grew 45% from 2013 to 2014.

In a company blog post, YouTube noted brands that have become more creative with their video ads over the years have seen some impressive results. YouTube cites a Pixability stat which found that the Top 100 Brands on YouTube earn 42% more views on average per month than your average brand on Google’s online video sharing site. Additionally, YouTube found all of these brands ran TrueView ads in 2014. Whether or not users are opting to skip through the ad format, TrueView has sure gained a lot of traction (and presumably a lot of efficacy, too) in the past five years.

YouTube also put together a list of the top five trending video ads from when TrueView launched in 2010. Old Spice landed on the list twice, with the #2 spot for the classic “The Man Your Man Could Smell Like” and the #4 spot for “Questions.” Red Bull placed third with its “Way Back Home” 7-minute ad featuring extreme biker Danny MacAskill. Tipp-Ex had the fifth spot for its interactive ad “NSFW. A hunter shoots a bear!”, and DC Shoes topped the entire list for an ad featuring driver Ken Block performing incredible automobile feats on a gymkhana track.

Check out the infographic below for more of YouTube’s favorite and viral TrueView video ads up through 2015.