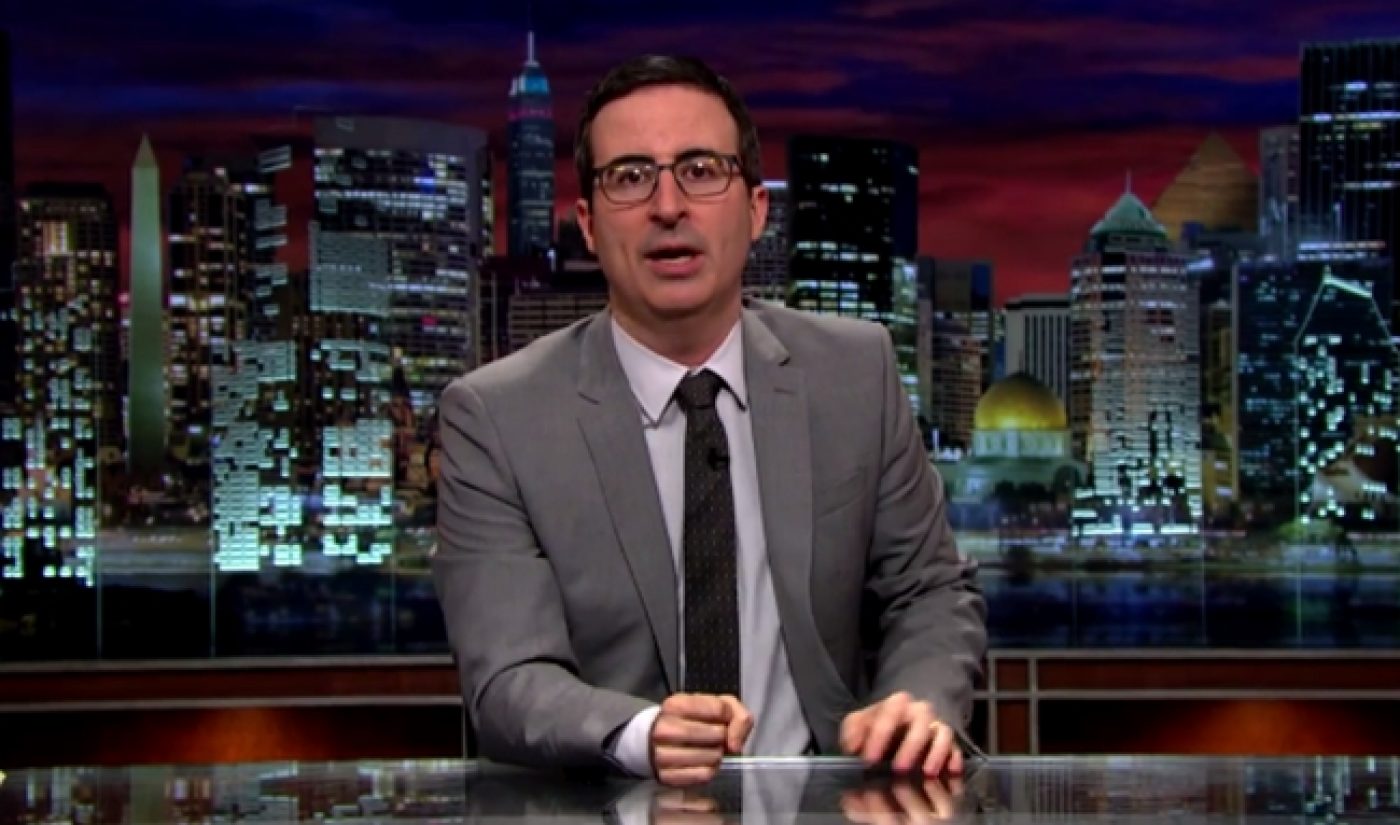 As Game of Thrones prepares to roll into its fifth season, HBO has provided its viewers with a cable-free way to watch it. The premium TV channel has officially launched HBO Now, a digital TV service that is initially available through Apple devices and Cablevision’s Optimum Online portal.

Subscribers to HBO Now gain on-demand access to all of HBO’s original programming. Most significantly, this service does not require a cable subscription; instead, subscribers pay $14.99 per month, with those who sign up in April receiving a 30-day free trial.

For a funnier explanation of HBO Now, we can turn to John Oliver, who broke down the new service in a recent video. “It’s a lot like HBO Go, except you don’t have to rely on your parents’ password,” quips the Last Week Tonight host, who has made digital video a key part of his distribution strategy.

HBO Now has conveniently arrived less than a week before the return of Game of Thrones, which stands as HBO’s most popular series. The fantasy series is a big hit with the cord-cutter demographic HBO Now appeals to, though HBO’s exclusive deal with Apple means much of that audience will be left without a legal, cable-free viewing option once season five arrives on April 12th.

For those, however, who own iPads, iPhones, Apple TVs, or Optimum access,  HBO Now represents the premium channel’s bold step forward into the emerging digital TV space. If you’re among that group, you can obtain an HBO Now subscription from the service’s website.