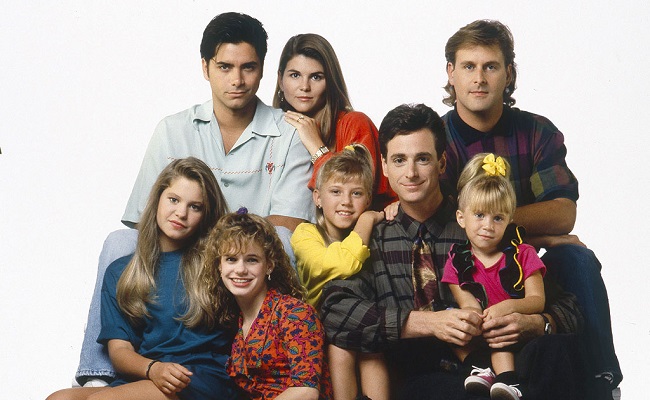 Netflix subscribers may soon be able to watch more of the Tanner family’s life in San Francisco. The streaming video-on-demand service is reportedly planning a new season of the classic TV show Full House.

According to TVLine, sources close to Netflix revealed the streaming company is almost ready to order 13 new episodes of the hit Full House, which ran from 1987-1995. The show’s revival could be dubbed Fuller House, and would reunite many of the original cast members as recurring or guest roles (John Stamos may even produce the show). Full House’s show creator Jeff Franklin would executive produce the new Netflix version, along with the show’s original executive producers Thomas L. Miller and Robert L. Boyett.

Netflix and Warner Bros. reps declined to comment on TVLine’s story. Additionally, a Netflix spokesperson told Variety the report about a new Full House season is “just a rumor.” However, if Netflix is indeed considering picking up Fuller House, the streaming service’s updated show is likely to attract not just new viewers, but also a horde of fans who fell in love with the original series over 20 years ago.