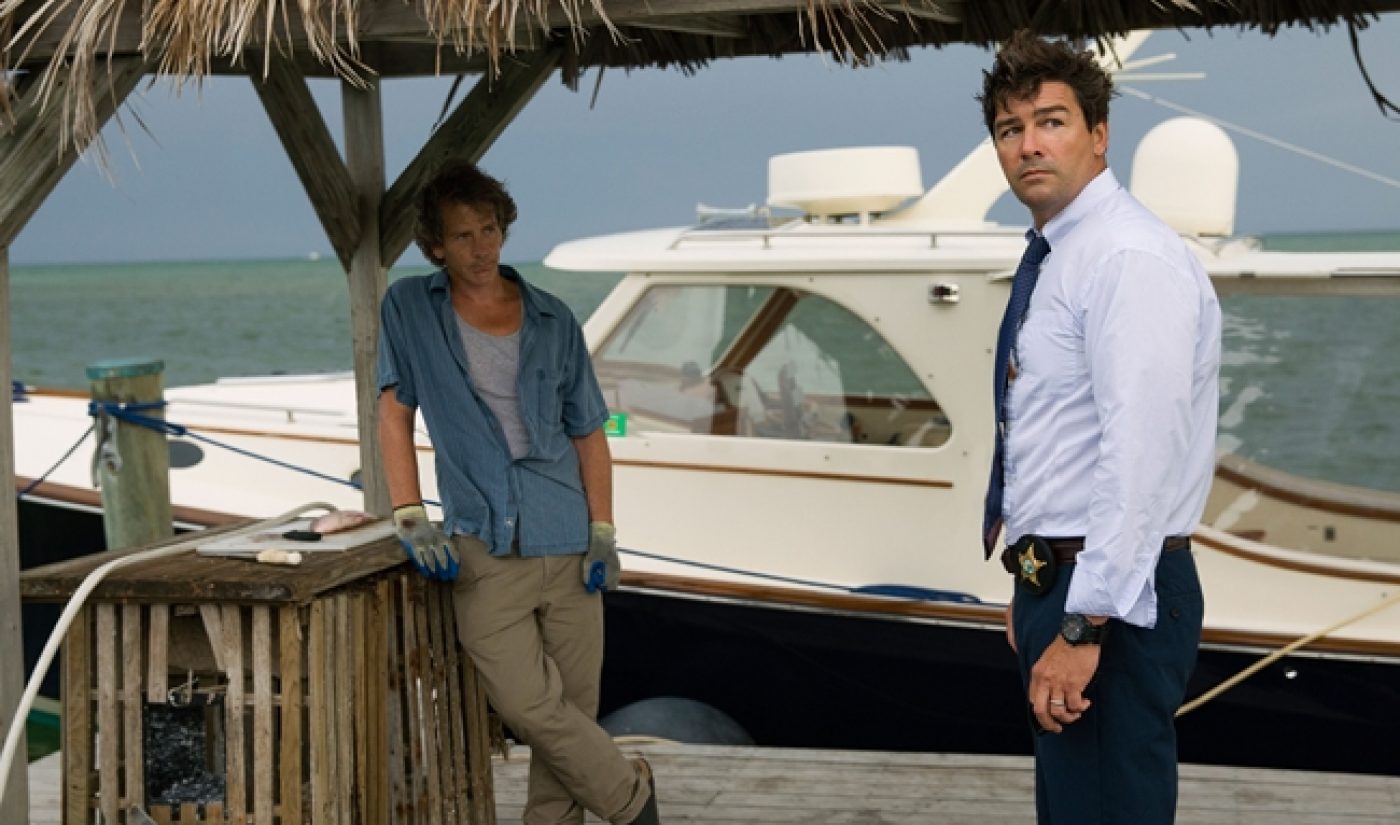 As an April Fools’ Day joke, Bloodline actress Linda Cardellini has appeared in a PSA imploring viewers to shower regularly. That, however, is not the only bit of news concerning Netflix’s new drama series. In addition, the streaming service has announced it will bring back its dark family drama for a second season.

The news of Bloodline‘s renewal should come as no surprise, since Netflix has given at least two seasons to all of the original comedy and drama programs it has distributed. In this particular case, Bloodline is also riding some strong critical momentum. Most of its early reviews have been positive, and the first season has an average rating of 75 on Metacritic.

Bloodline centers around a South Florida family, with Kyle Chandler taking the lead as one of four adult children. Across the first season’s 13 episodes, a series of well-paced twists reveal crucial information about the family. Bloodline‘s creators, Todd A. Kessler, Daniel Zelman, and Glenn Kessler (known collectively as KZK), previously teamed up to run the legal drama Damages.

Season two, which will begin production sometime in 2015, is tentatively set for a 2016 release.