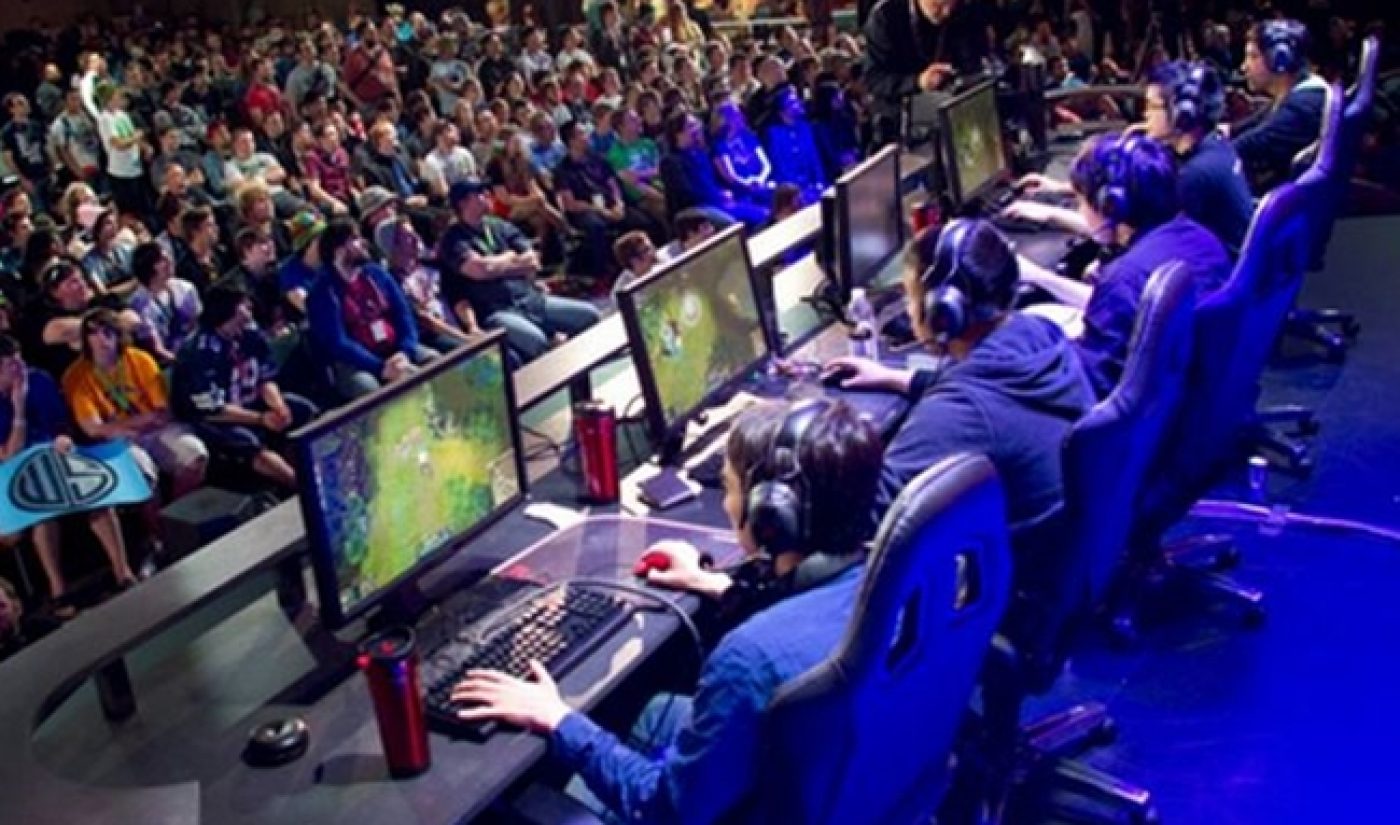 YouTube may be attempting to build up its live streaming capabilities by challenging a company it once sought to acquire. According to The Daily Dot, YouTube is working on a revamped streaming service that will focus on the e-sports niche currently dominated by Twitch.

The Daily Dot’s report cites sources who say the streaming service will be a “new-look YouTube Live” that will spruce up the motley collection of user-created videos that currently makes up the site’s live streaming hub. “There’ll be huge opportunities for established streamers and organizations soon,” said one source, “and I would say that the record numbers of e-sports viewers are only going to grow when Google starts promoting and partnering with these events.”

Twitch’s users stream games like League of Legends and Call of Duty to more than 100 million monthly visitors. Last year, encouraged by the platform’s rapid growth, YouTube reportedly sought to acquire Twitch for a ten-digit sum, but in the end, it was Amazon that stepped in and scooped up the live-streaming platform.

Now, under Amazon’s wing, Twitch is moving beyond gaming. It recently launched its own Music Library, and its first live event, TwitchCon, will hit San Francisco in September. According to one of The Daily Dot’s sources, “Google doesn’t want to be too far behind in the arms race,” and it is therefore looking to invest more heavily in the live-streaming platform it has previously utilized for major events like Presidential interviews and site-wide live shows.

We’ll be looking to see if YouTube makes an official comment about its revamped streaming service during E3, which will begin on June 16th. In the meantime, the video site is staying quiet about its plans. We reached out to a YouTube representative for comment, and he replied with this gif as an official response. Seriously.