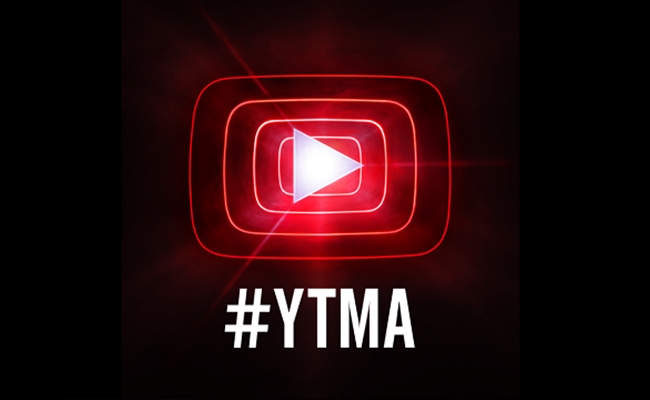 The YouTube Music Awards have officially returned, and for audiophiles who frequent the world’s most popular video sharing site, the YTMAs are a feast. As part of the event, more than a dozen artists–including Martin Garrix, Lindsey Stirling, and Ed Sheeran–have debuted new music videos.

The music videos included in this year’s YTMAs all dropped at the same time. On the official YTMAs channel, viewers can find a playlist that includes all 13 videos, as well as some short interstitial bits hosted by Tyler Oakley. There’s also a flashy intro sequence that serves as an introduction to the featured artists.

The 2015 YTMAs are produced by Vice, which in 2013 helmed the previous iteration of YouTube’s musical event. This year’s festivities have more in common with the themed “weeks” YouTube rolled out in the summer of 2013 than with the bloated live show that made up that year’s YTMAs. Instead, YouTube has opted for a purely digital spectacle that serves as one part of the site’s plan to cater to musicians.

More information about the 2015 YTMAs, including short descriptions for each music video, can be found within a post shared by the official YouTube blog.