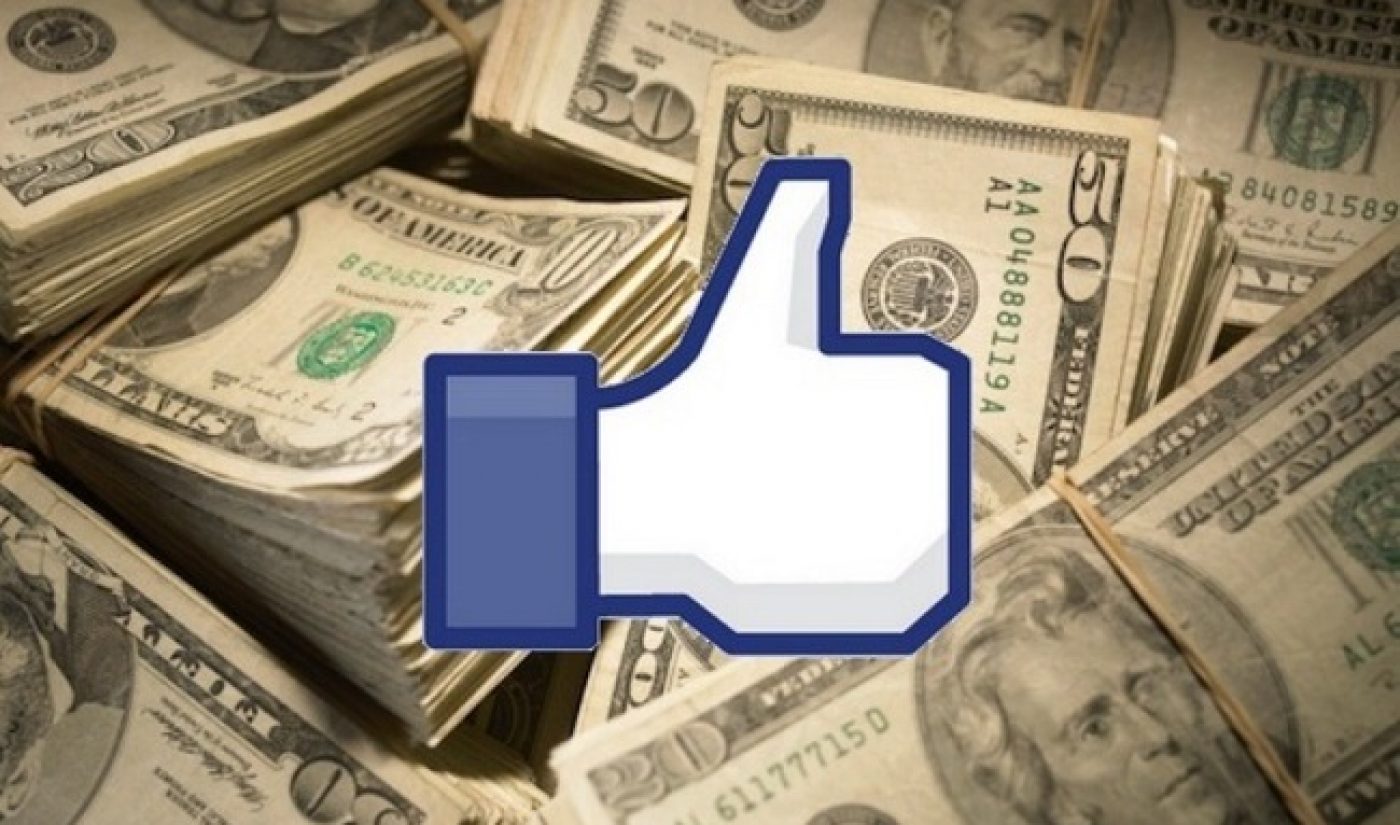 Facebook’s video efforts over the past year look as if they will pay off in the long term. According to Variety, Wall Street research firm Nomura has estimated Facebook will rake in around $3.8 billion in video advertising revenue by 2017.

Nomura analyst Anthony DiClemente said Facebook should be able to increase sales of video advertisements with only a “modest cannibalization” of other revenue outlets. Nomura estimates the social media site’s video ads sell for around $22-28 CPM (cost per thousand views). The firm also believes Facebook will triple its revenue from video advertising in 2015 alone.

Facebook’s potential video ad revenue growth is impressive, but Nomura noted the social site isn’t likely to beat out YouTube’s ad income just yet. The Wall Street firm believes Google’s online video site will double its video ad revenue over the next three years, ending up with an $8.5 billion total in 2017.

YouTube pulled in $4.1 billion in revenue in 2014, but apparently struggled to turn a profit after expenses. And while 63% of young viewers are likely to purchase a product endorsed by YouTube stars, it would help the video site to expand its audience beyond its core demographic of tweens and teens to attract more advertisers if it hopes to reach Nomura’s $8.5 billion estimate by 2017.

However, Nomura believes no other video platform can compete with Facebook and YouTube in terms of audience reach. The Wall Street firm projects that by 2017, the two social video sites will claim a combined 36% share of total worldwide global spending (up from 34% in 2014).

“In our view, Facebook and YouTube will likely be the largest players in online video, providing differentiated offerings with respect to pricing, targeting and engagement,” DiClemente wrote.

DiClemente notes that different features of each site will impact where advertisers spend their dollars. For instance, the analyst said, unlike YouTube, Facebook can offer advertisers all of a user’s data because that user must be logged in to the site to view ads. However, since Facebook video ads auto-play without sound, DiClemente said YouTube completion rates may be higher since users on that site are already prepared to watch video content with audio.

Regardless, it’s unlikely any other digital platform will be able to offer brands the same return on investment (in terms of video advertising) currently provided by Facebook and YouTube (though Snapchat’s reported ad rates are nothing to ignore, either).