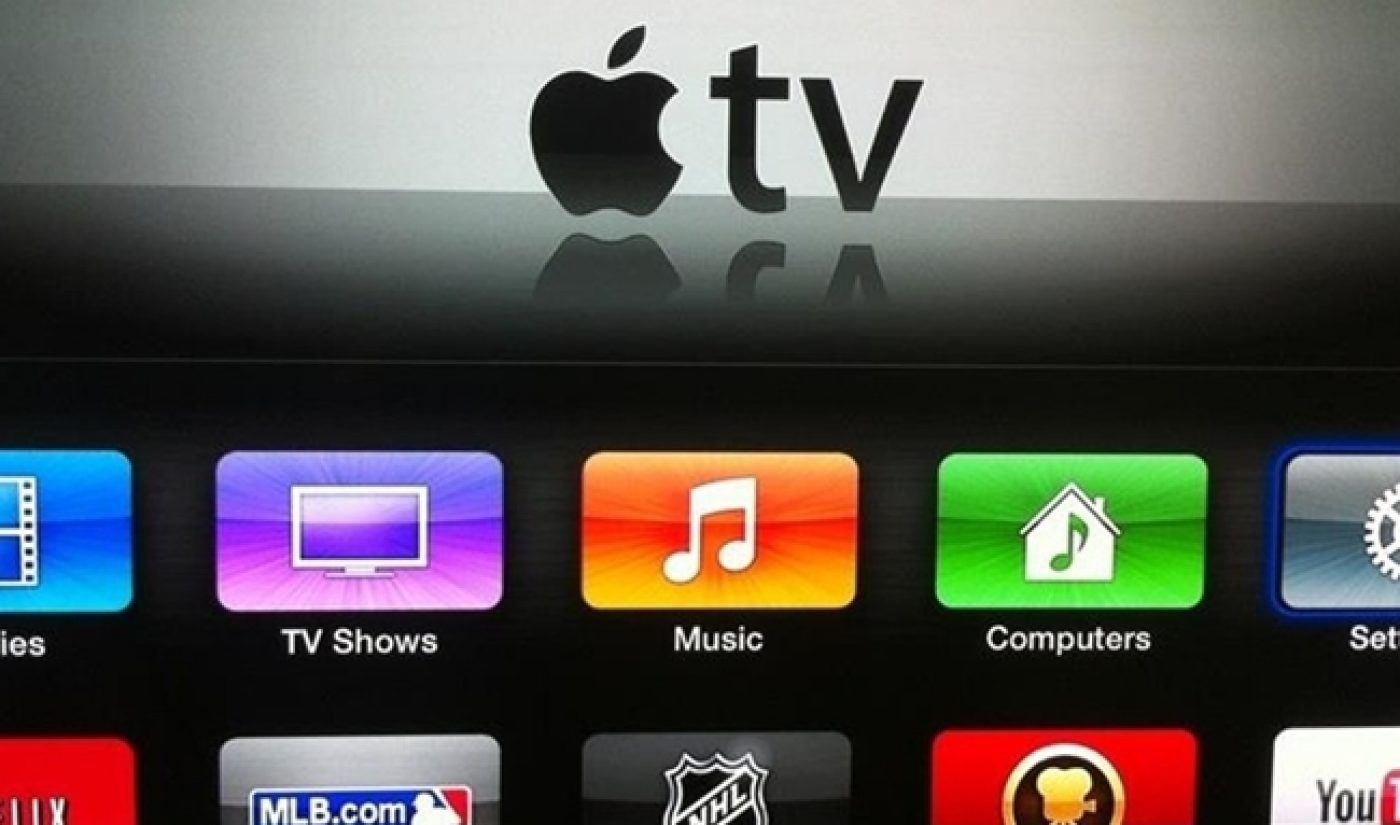 Apple just struck an exclusive deal with the upcoming HBO Now service, but according to a new report, the technology company has far bigger digital TV plans in the works. According to the Wall Street Journal, Apple is planning a subscription-based digital TV service that will include about 25 channels and will launch in the fall.

The upcoming TV service is expected to cost somewhere between $30 and $40 and will be available on Apple TV, the set-top box Apple has offered for the past eight years. In addition, users will be able to access the service through other Apple devices, such as iPhones and iPads.

The 25 channels included in Apple’s service will likely be basic offerings  like ESPN, FX, and basic networks like CBS, FOX, and ABC. The goal, as the report explains it, is to create a lean, efficient library that gives “cord-cutters” the basic channels they want while cutting out the large number of excess channels that cause cable packages to become expensive and bloated.

The report indicates that NBC-owned channels will not be included in the service due to disagreements between Apple and Comcast (which owns NBCUniversal). Those two companies were once thought to be working together on a digital TV service, though that plan fell apart after “Apple came to believe that Comcast was stringing it along while the cable giant focused on its own X1 Web-enabled set-top box,” according to one of the WSJ’s sources.

The lack of NBC and its subsidiary channels (such as USA and Bravo) would be a hit to the Apple service’s viability, but there’s still a large market of digital natives for whom the service could be a nice choice. Apple’s digital TV offering would slot in nicely next to Dish’s recently-launched Sling TV, and it would give cord-cutters another option to consider.