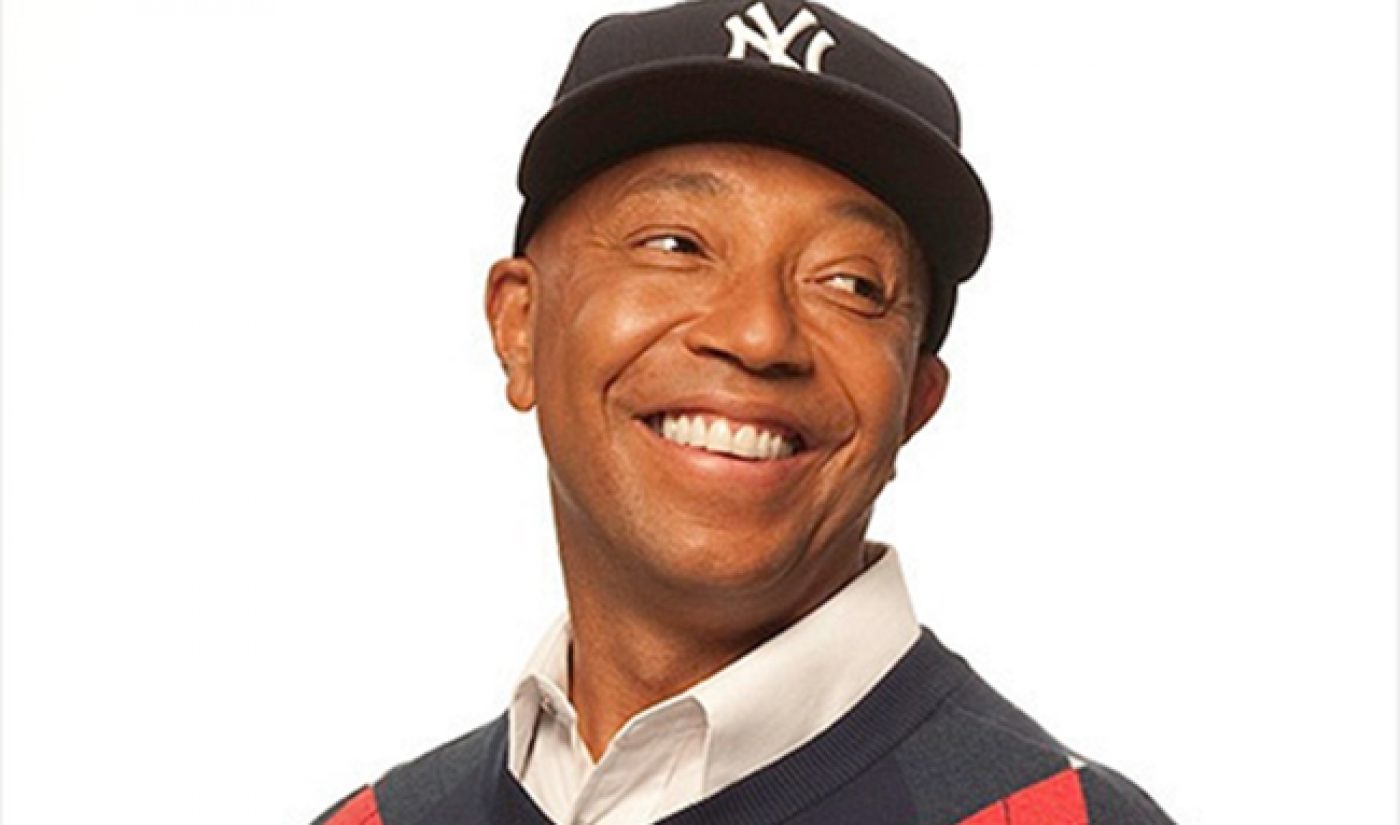 Since its launch in 2013, Russell Simmons‘ All Def Digital has grown to encompass a YouTube channel, a multi-channel network, and a music label. Now, thanks to a new partnership, ADD will come to TV, too. Simmons’ digital media venture has teamed with WorldStar Hip Hop to develop projects for television.

ADD and WorldStar will produce content for broadcast TV, cable, and subscription-based services. The two companies already have a existing relationship based around a film deal with Paramount Insurge and a scripted web series called World Star Headquarters, which will debut on ADD’s primary YouTube channel. The trailer for the series was released on March 12th.

“Q has created a brand and platform like no other, with no outside funding or support, making him one the great entrepreneurs in our space,” said Simmons of WorldStar founder Lee O’Denat, who is known simply as “Q.” “It is my privilege to help extend that voice to the world.”

WorldStar, founded in 2005, is best known for distributing user-generated viral videos of street fights. At the same time, the so-called “CNN of the ghetto” also distributes music videos and other urban content.

Details of the specific TV shows WorldStar and ADD are planning are not yet known.