Verizon Orders Over 200 Hours Of Original Content From AwesomenessTV, DreamWorksTV 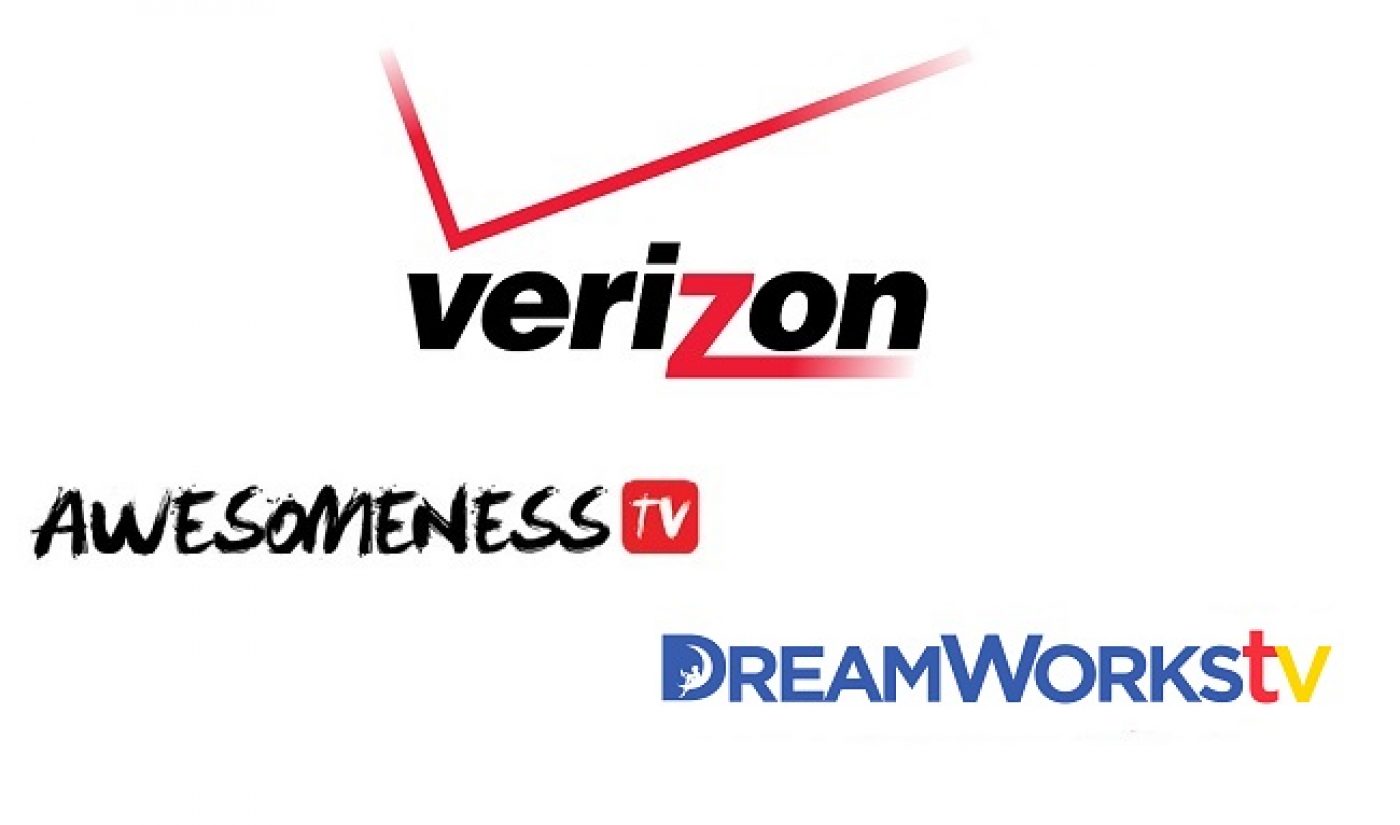 Verizon has a new deal which should make plenty of its younger customers happy. The New York-based communications giant will bring two separate over-the-top channels from AwesomenessTV and DreamWorksTV to its consumer base.

As part of the multi-year deal, Verizon has ordered more than 200 hours of original programming from both AwesomenessTV and DreamWorksTV. Both scripted and non-scripted content from AwesomenessTV will be aimed at teens and younger millennials, while the DreamWorksTV offerings will contain short-form live-action and animated content suitable for families.

A spokesperson for Verizon noted the three companies will be putting a heavy emphasis on a mobile-first approach to content distribution. Further details about content delivery specifics will be announced at a later date. All Verizon’s new OTT content from AwesomenessTV and DreamWorksTV will only be available in the U.S.

“This is an incredible opportunity to expand the audience for both AwesomenessTV and DreamWorksTV,” said AwesomenessTV’s CEO and co-founder Brian Robbins in a release. “Mobile is where our audience lives which is why we are looking forward to working with Verizon to introduce our programming and talent to their massive customer base.”

“It’s increasingly clear that ‘mobile first’ is the way millennials are consuming all types of content, especially HD video and music,” said Terry Denson, Verizon’s VP of Content Acquisition and Strategy. “At Verizon, we’re committed to working with only the best and most innovative content providers, like AwesomenessTV, and driving opportunities as new content models emerge and customers experience the most in-demand and popular video in entirely new ways.”

No release date for either the AwesomenessTV or DreamWorksTV content has been announced as of yet. However, Verizon noted all content will be available at some point later this year.