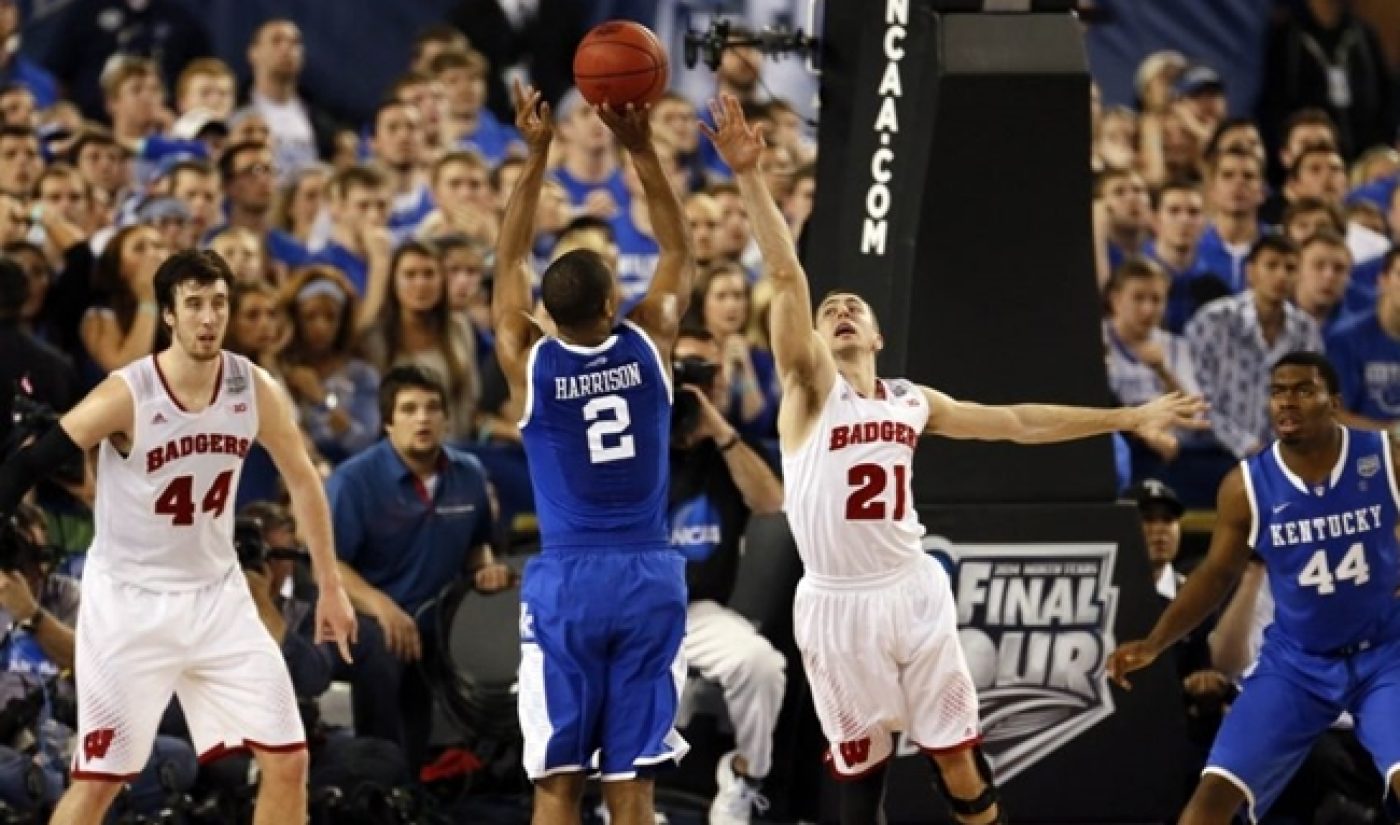 As March Madness draws near, both YouTube and Facebook are looking to use media deals to bring sports fans to their respective platforms. We previously noted YouTube and Turner Sports‘ pact to launch a channel focused on the annual college basketball tournament; now, news has arrived of Facebook‘s plan to live stream coverage of the March Madness bracket announcement on Sunday, March 15th.

Thanks to Facebook’s own deal with Turner Sports, a selection show will stream live on the official March Madness Facebook page beginning at 7 PM EST on March 15th. Turner Sports’ analysts will host the show, which will be broadcast live from SXSW.

Facebook’s coverage isn’t exciting as the full highlight packages that will be available on YouTube, but this deal is indicative of the ongoing arms race between YouTube and Facebook. During Super Bowl season, both platforms teamed up with the NFL to provide coverage; now, as the sporting nation’s focus turns to college basketball, it is Turner Sports’ turn to partner with the two major online video platforms.

Neither Facebook nor YouTube will carry any live streaming game action. To watch the matchups themselves, TV subscribers will have to venture to the March Madness website and mobile apps.