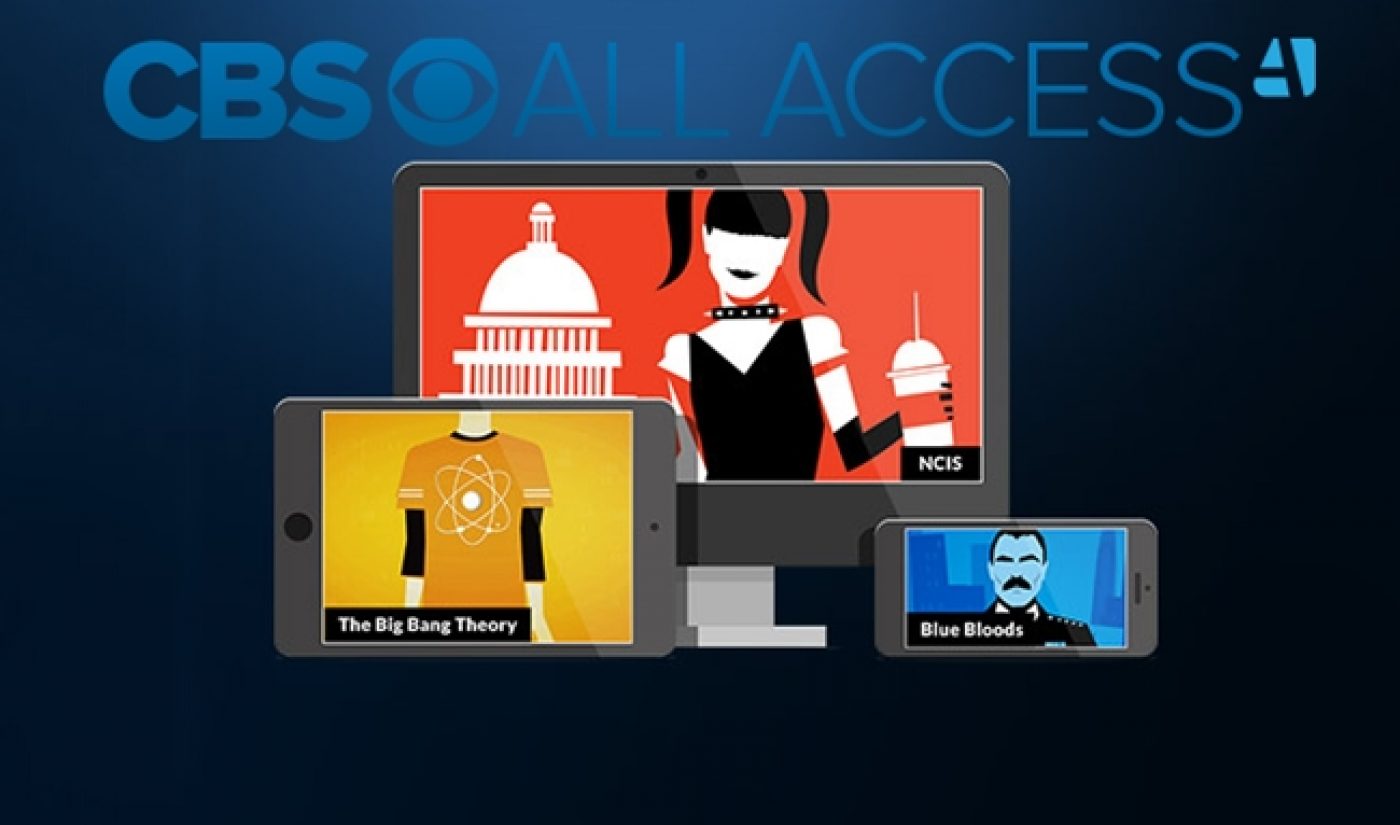 CBS’ All-Access video service is only five months old, but it has already signed up a significant number of customers. During an investor conference, CBS CEO Les Moonves intimated that All-Access has more than 100,000 subscribers.

As The Hollywood Reporter notes, Moonves didn’t provide any exact figures for the network’s new streaming service; however, when asked whether the All-Access subscriber count exceeds the 100,000 people who have tried Dish’s Sling TV service, Moonves replied, “It’s more than that number. I’ll let you know that.”

All-Access costs $5.99 per month and provides subscribers with on-demand access to more than 6,500 episodes of CBS content. Shortly after the product’s launch, CBS began aggressively marketing it, and as a result, All-Access has attracted consumers who are not just plentiful in number but also highly engaged; CBS Interactive CEO Jim Lanzone has noted that All-Access subscribers watch twice as much CBS programming as viewers who tune in via traditional TV.

The service’s healthy start is great news for CBS, especially since it also plans to launch a similar service for premium cable network Showtime, which it owns. During his talk, Moonves said that service will arrive in the “not too distant future.” When it does show up, it will compete with HBO Now, the subscription-based online video service that will launch in time for the April 12th return of Game of Thrones.