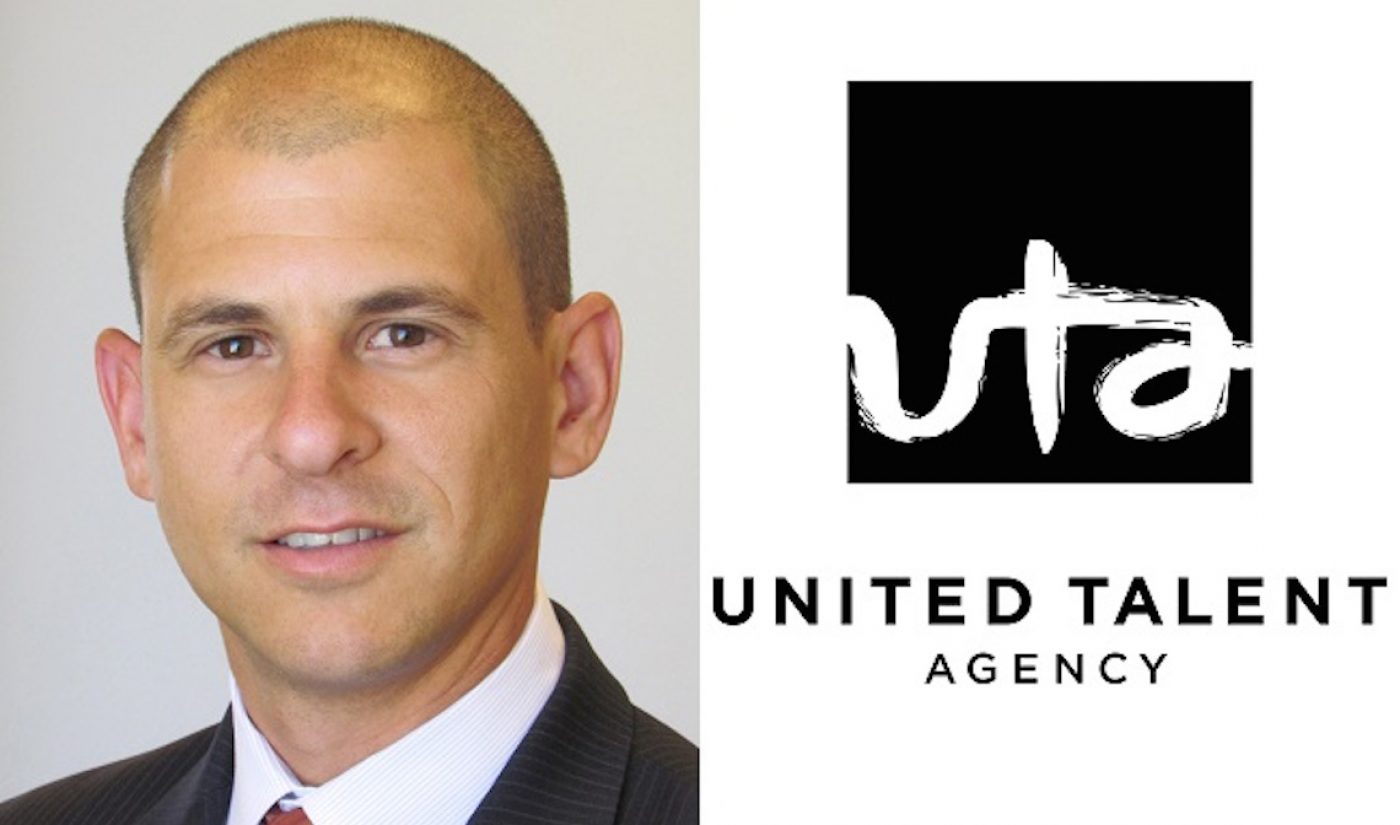 United Talent Agency (UTA) has promoted one of its digital-forward employees to the esteemed rank of partner. The Beverly Hills-based talent and literary agency has made agent Brent Weinstein head of the company’s Digital Media division.

As UTA’s new partner and digital head, Weinstein essentially gets confirmation of the role he’s been performing for years. The executive helped form UTA’s digital media department back in 2003 and was at the helm of the UTA and Spot Runner joint venture and early experimental digital studio 60Frames from 2007 to 2009. Since then, he’s led a team of agents, developing opportunities for and advising UTA’s clients within the digital division. Some of talent Weinstein has had on his roster includes YouTubers Shane Dawson, Hannah Hart, and iJustine; Derek Jeter’s digital media startup The Players’ Tribune; Universal Music Group; and the producers of Vidcon and Montreal’s Just For Laughs Comedy Festival.

Weinstein’s digital expertise doesn’t stop there. The new UTA partner was an advisor to Brian Robbins when the producer was starting YouTube multi-channel network AwesomenessTV. Also, Weinstein launched UTA’s online entertainment and social media practices, and partnered with Atria Books to launch the Keywords Press imprint for digital stars’ publications. And in addition to this work, Weinstein has also been the key leader in UTA’s newly-formed venture capital division, which has invested in crowdfunding site Patreon.

Weinstein is one of seven other UTA agents to be promoted to a partner position. Film, TV, and literary agents Marissa Devins, Nancy Gates, Peter Goldberg, Rena Ronson, Ramses IsHak, Leslie Schuster, and Michael Sheresky were also made partners within the UTA brand.

“We are proud to recognize the outstanding contributions of Marissa, Nancy, Peter, Ramses, Rena, Leslie, Mike and Brent,” said UTA’s managing directors in a release. “Each of them has played a major role in innovating our expertise across a diverse range of practice areas as well as providing the 100% client focus that drives our agency. We are proud to have them join the UTA partnership.”