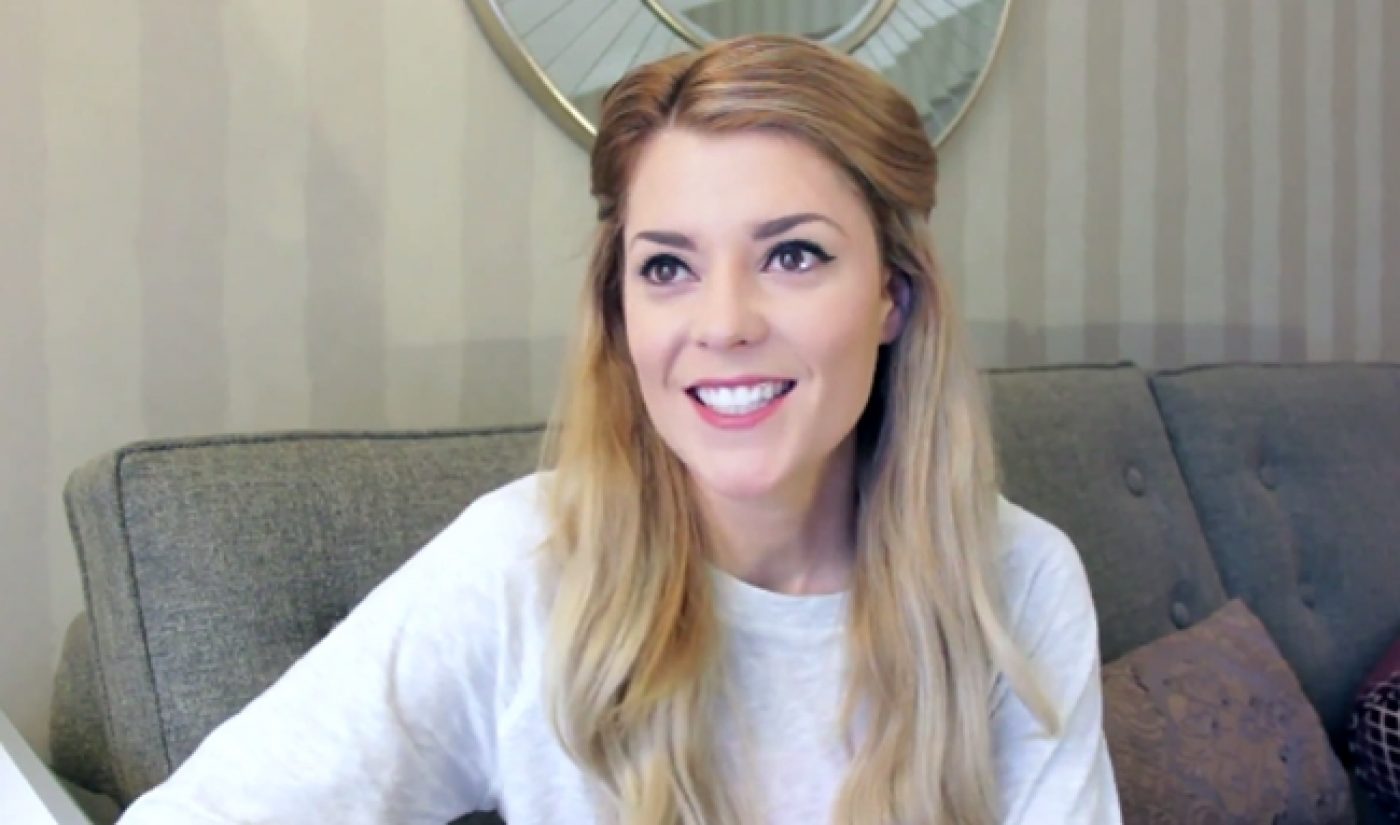 As you might of heard by now, Grace Helbig is getting her own TV show, and we’ve now learned a few crucial details about the project. E! has given the show the title The Grace Helbig Show, assigned it a Friday evening timeslot, and set April 3rd as its debut date.

In The Grace Helbig Show, which previously carried the working title The Grace Helbig Project, the YouTube star will interview her guests in unusual locales like moving cars and grocery stores. She will also host Internet-friendly segments where she and her guests will surf the web together.

Here, courtesy of E!, is a promo for the show:

E! has placed The Grace Helbig Show in the 10:30 PM timeslot on Friday nights, directly after long-running pop culture roundup The Soup. That airtime is similar to the daily 11 PM EST slot Chelsea Lately occupied during its seven season run on E! In the lead-up to her TV debut, Helbig has often been compared to Chelsea Handler, with some outlets describing the YouTuber as a replacement for the woman who will soon host a new talk show on Netflix.

Helbig rose to prominence thanks to her daily YouTube. Her current channel, It’s Grace, has more than two million subscribers.