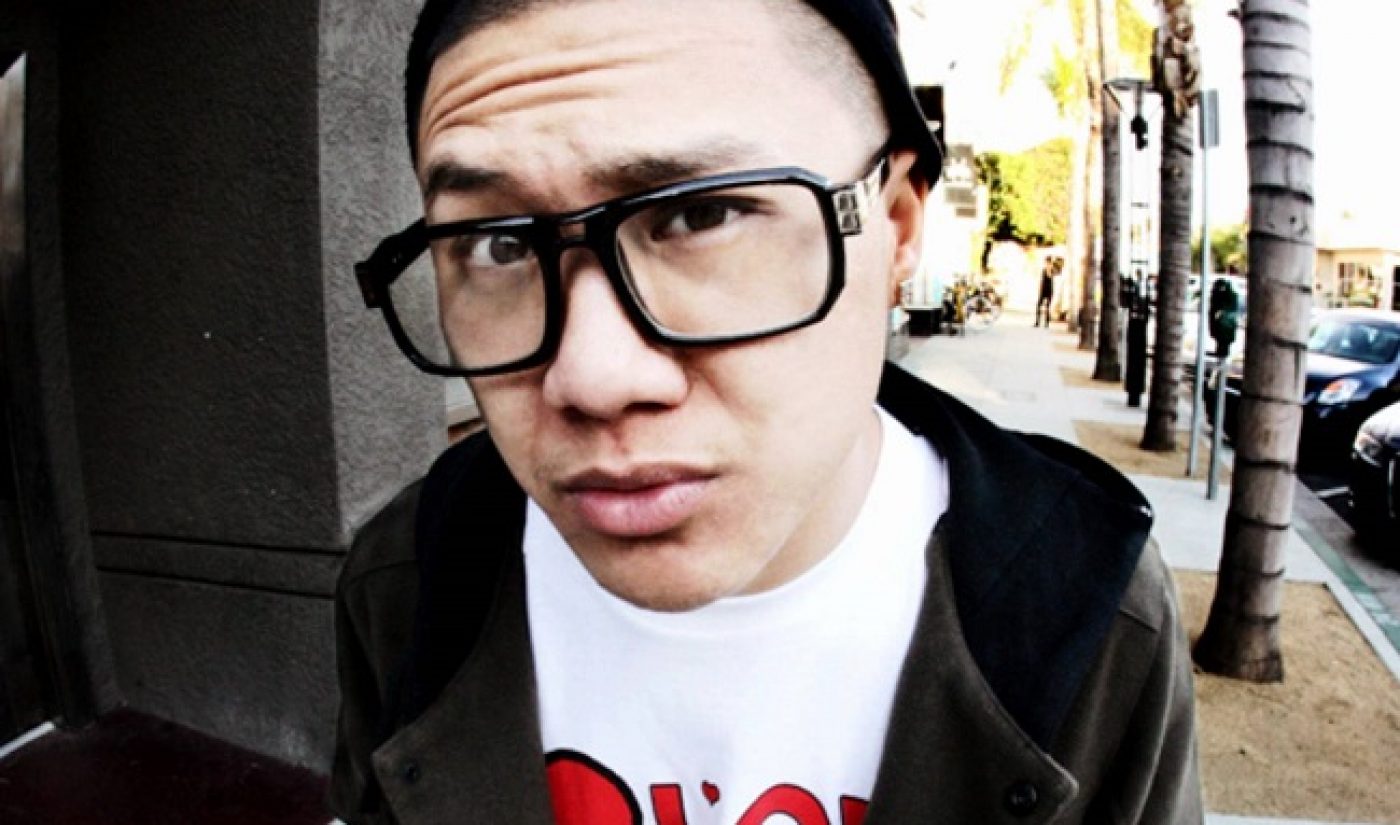 Timothy DeLaGhetto has joined the ranks of past digital stars who have teamed up with a Hollywood talent agency. Variety reports the YouTube star famous for his rapping and comedy videos has signed with Creative Artists Agency (CAA).

Also known as Traphik to his online fans, DeLaGhetto is currently part of the Maker Studios talent network, but the deal with CAA will expand his career outside the digital realm. Variety reports CAA will help DeLaGhetto obtain entertainment opportunities such as film and television roles, commercial endorsements, publishing, personal appearances, and more.

DeLaGhetto not only vlogs and creates music for his YouTube endeavors, but he’s also no stranger to the traditional TV realm. The comedian and rapper appeared on several seasons of MTV2’s stand-up comedy Nick Cannon Presents: Wild ‘N Out, and joined the cast of the network’s Guy Code reality show. DeLaGhetto also received national media attention when gave his parents a $210,000 check in July 2014 to pay off their mortgage.

DeLaGhetto currently boasts over 3.7 million subscribers across his primary, vlogging, and music channels.