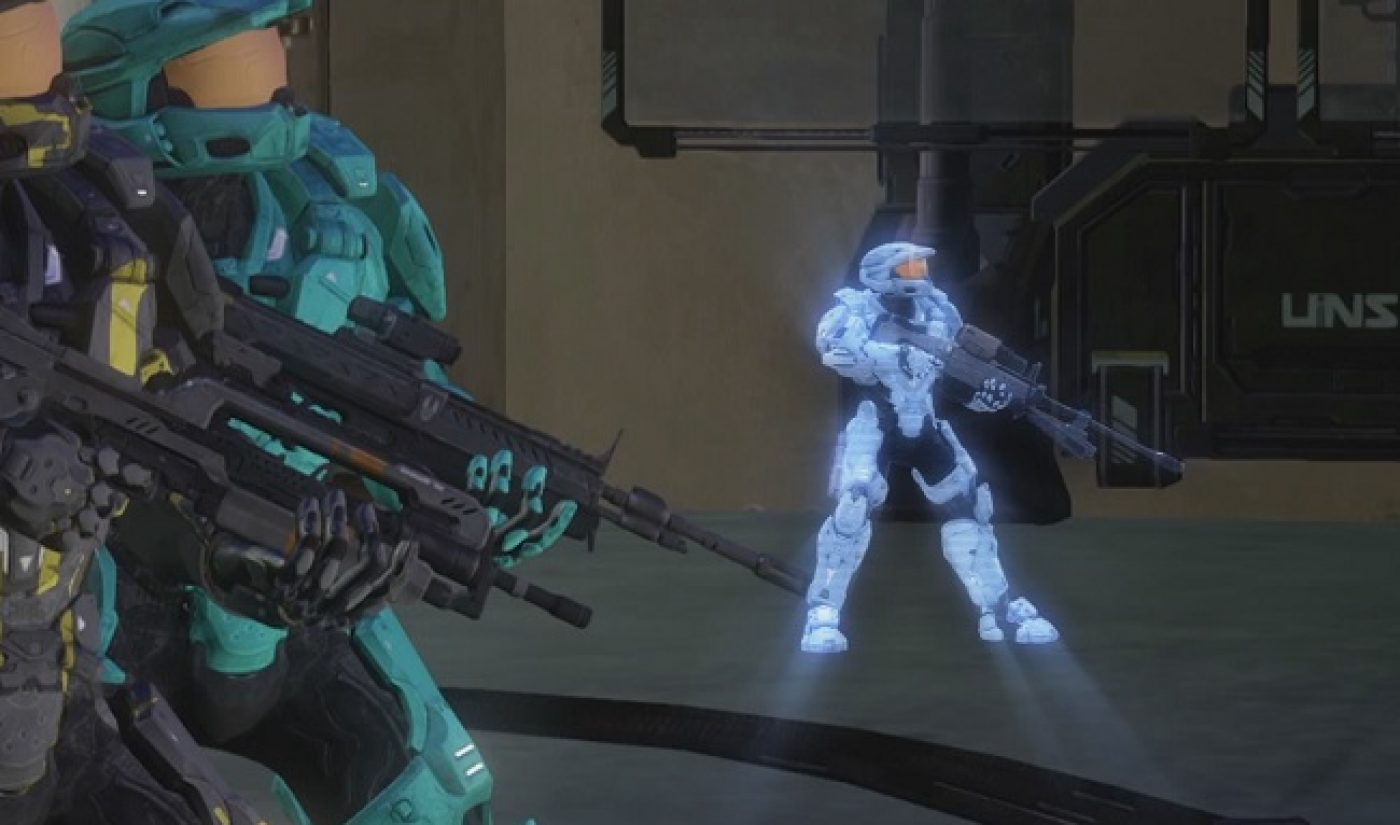 Rooster Teeth has a new piece of content for Red vs. Blue fans to consume. The Austin-based entertainment studio acquired by Fullscreen in November 2014 released the machinima series’ portentous season 13 trailer on March 6, 2015.

The trailer for season 13 of RvB begins with a voice-over from the character Church/Epsilon/Alpha (voiced by Rooster Teeth’s Creative Director Burnie Burns). Church is leaving a message for the head of a committee investigating the Chorus incident, which took place during the previous two seasons of Red vs. Blue. The season 13 trailer changes from one frozen image of soldiers squaring off against each other to another, until finally Church concludes his message with the dire revelation of his death.

Red vs. Blue season 13 will finalize the Chorus trilogy, the storyline which started during the series’ eleventh season. Fans who want to want to get caught up on previous seasons before the release of the new episodes can visit roosterteeth.com or the dedicated Red vs. Blue YouTube channel, which launched only two days ago on March 4.