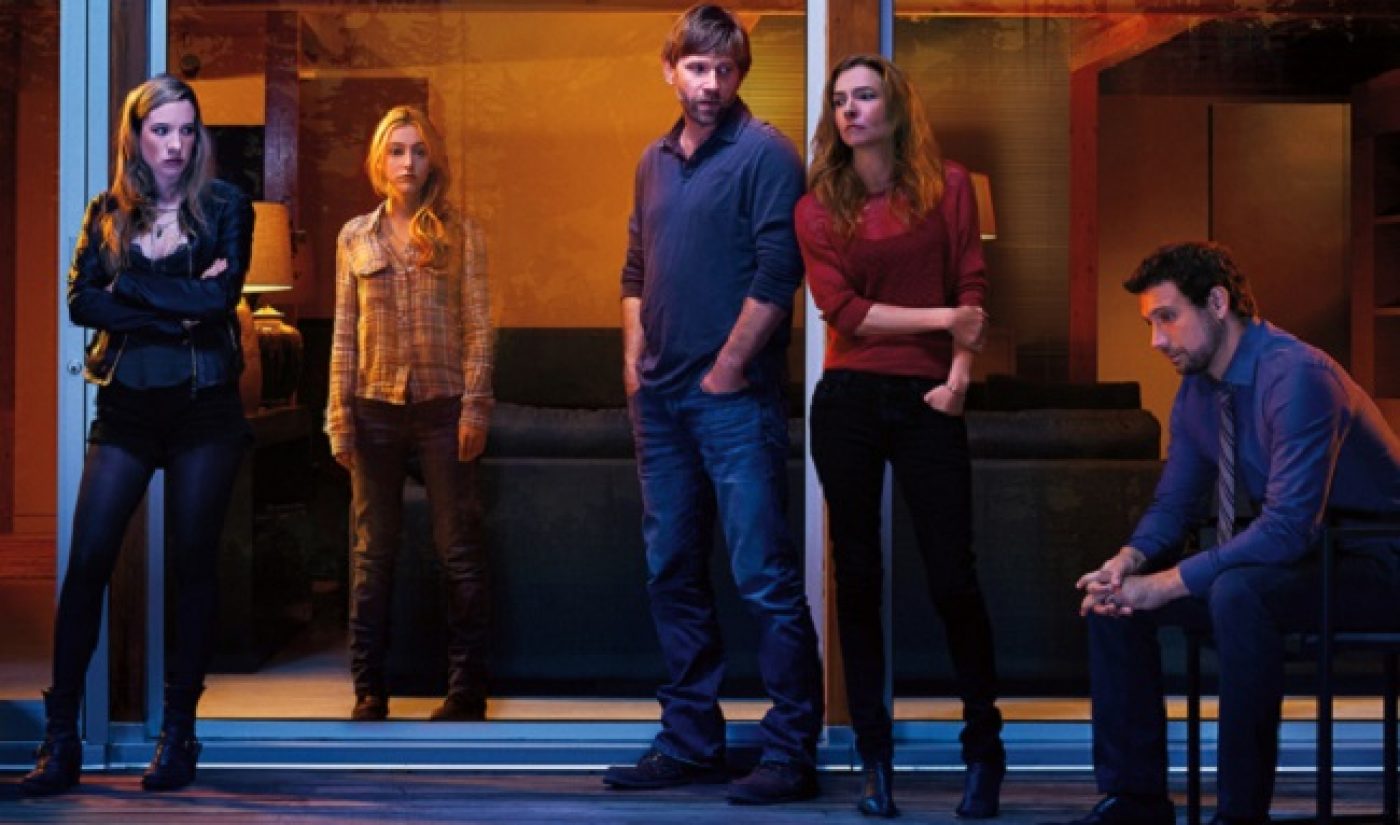 Netflix has been working tirelessly over the last year to expand its content offerings and attract international subscribers. To spur on those efforts, the streaming video company just closed a deal with FremantleMedia International that will bring A&E’s upcoming supernatural thriller The Returned to Netflix’s global territories.

Based on the International Emmy-winning French TV series Les Revenants, The Returned follows the story of a small mountain town dealing with the return of several local residents who were presumed dead. The 10-episode series will debut on A&E on March 9, 2015 in the United States, and then on Netflix on March 10 for all territories outside the U.S. and Canada. Netflix will bring The Returned to its streaming platform for Stateside and Canadian subscribers sometime in 2016.

“Carlton and Raelle are incredible storytellers whose previous shows, Lost and True Blood, intrigued audiences around the world,” said Erik Barmack, Netflix’s Vice President of Global Independent Content, to Deadline. “We can’t wait for our global audience to see Carlton and Raelle’s interpretation of The Returned, a sensation in its own right that we think is perfect for Netflix.”

If you don’t live Stateside or in Canada, you can watch the premiere episode of The Returned on March 10 on Netflix. Episodes will be released weekly within 24 hours of their American debut on A&E’s linear channel.