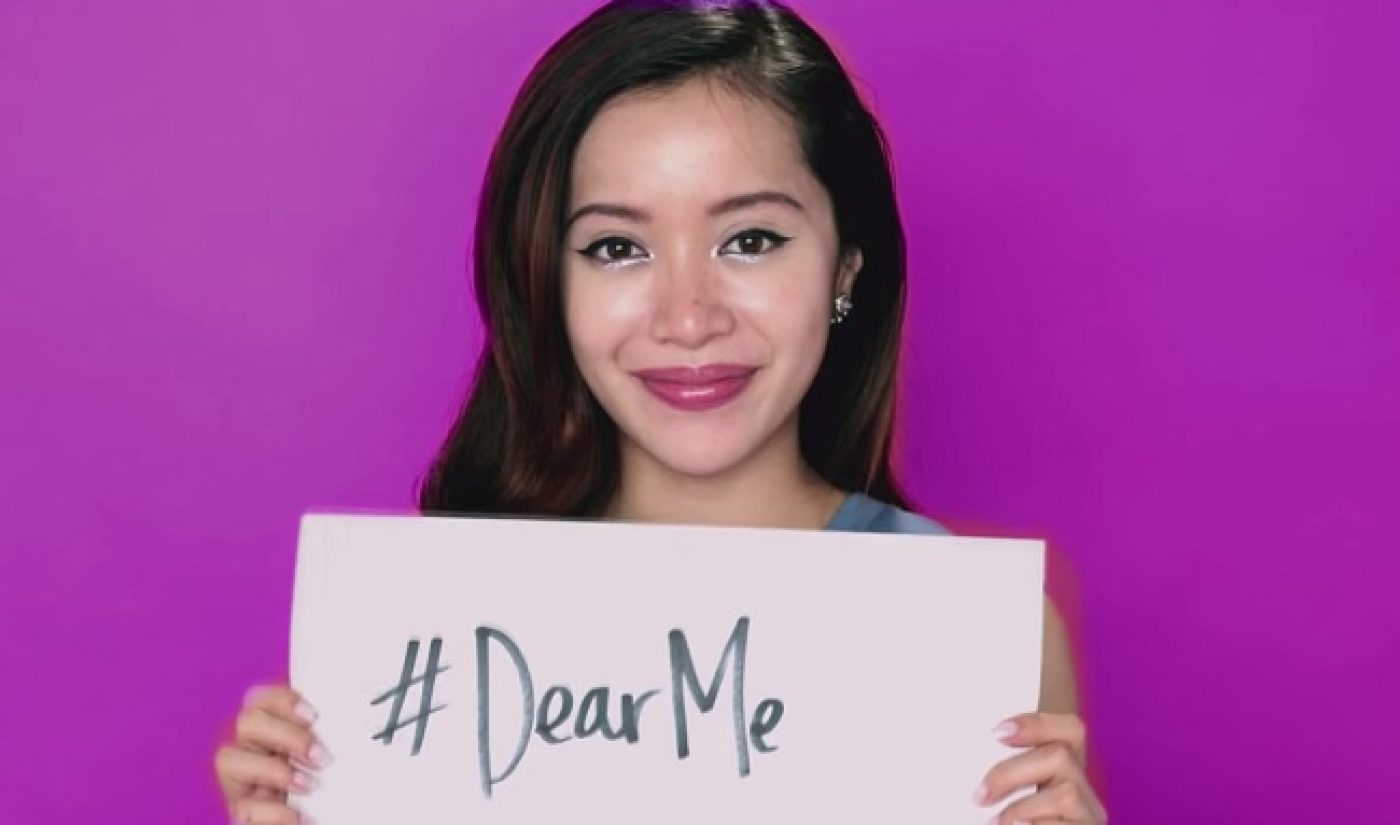 The #DearMe campaign asks the question “What advice would you give your younger self?” YouTube is asking digital creators around the world to upload video letters to their younger selves in which they provide advice and encouragement they wish they’d heard earlier in their lives. Creators can also participate in the campaign using the hashtag #DearMe on social media, or make a GIF via YouTube’s Tumblr page.

Check out the video below to learn more about the #DearMe campaign, and then be sure to make your own clip in support of the movement before International Women’s Day on March 8.