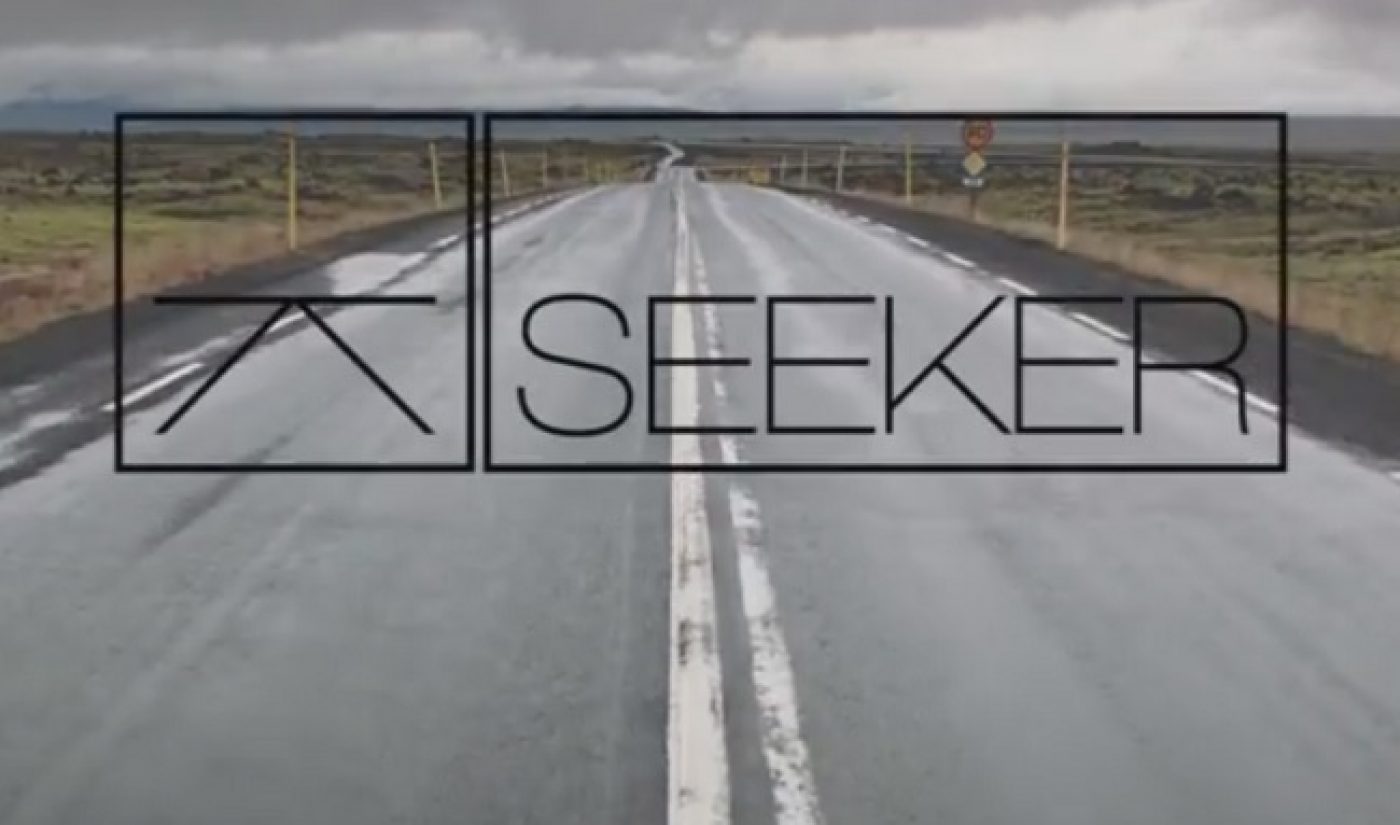 Discovery Digital Networks has expanded its content offerings through a new network. The digital branch of Discovery Communications launched the Seeker network to tell stories aimed at the adventurous at heart.

As a new vertical within Discovery Digital, Seeker joins other networks under the same banner, such as TestTube, SourceFed, and Revision3. Sponsored by Michelob Ultra, the new Discovery network is described in a release as focusing on “adventurers, explorers, and storytellers on journeys – both physical and emotional – that celebrate the world around us.”

Seeker arrives with an already-prepared slate of at least 15 original series and content partners. Journalist and writer Laura Ling produces and hosts two series, one called Going Off Grid, about people choosing to live without many modern luxuries, and another called Rituals, which features stories of survival and bravery. DNews host Trace Dominguez will introduce viewers to the history of abandoned locations in Abandonment Issues, and vlogger Trucker Josh will record his travels across the U.S. in an 18-wheeler.

Seeker joins a few non-fiction, informative projects which have popped up in the last few months. Discovery’s founder and ex-chairman launched the content venture Curiosity Project, which is set to debut its own science and cultural-focused SVOD service Curiosity Stream on March 18. In a similar vein, Alliant Content created the XiveTV platform where millennials can go to stream informative TV shows and long-form documentaries. Finally, WebMD just debuted its first-ever web series focused on the future of the healthcare and medical industries.