Reddit, Wired Are Working On A Cyborg-Themed Web Series 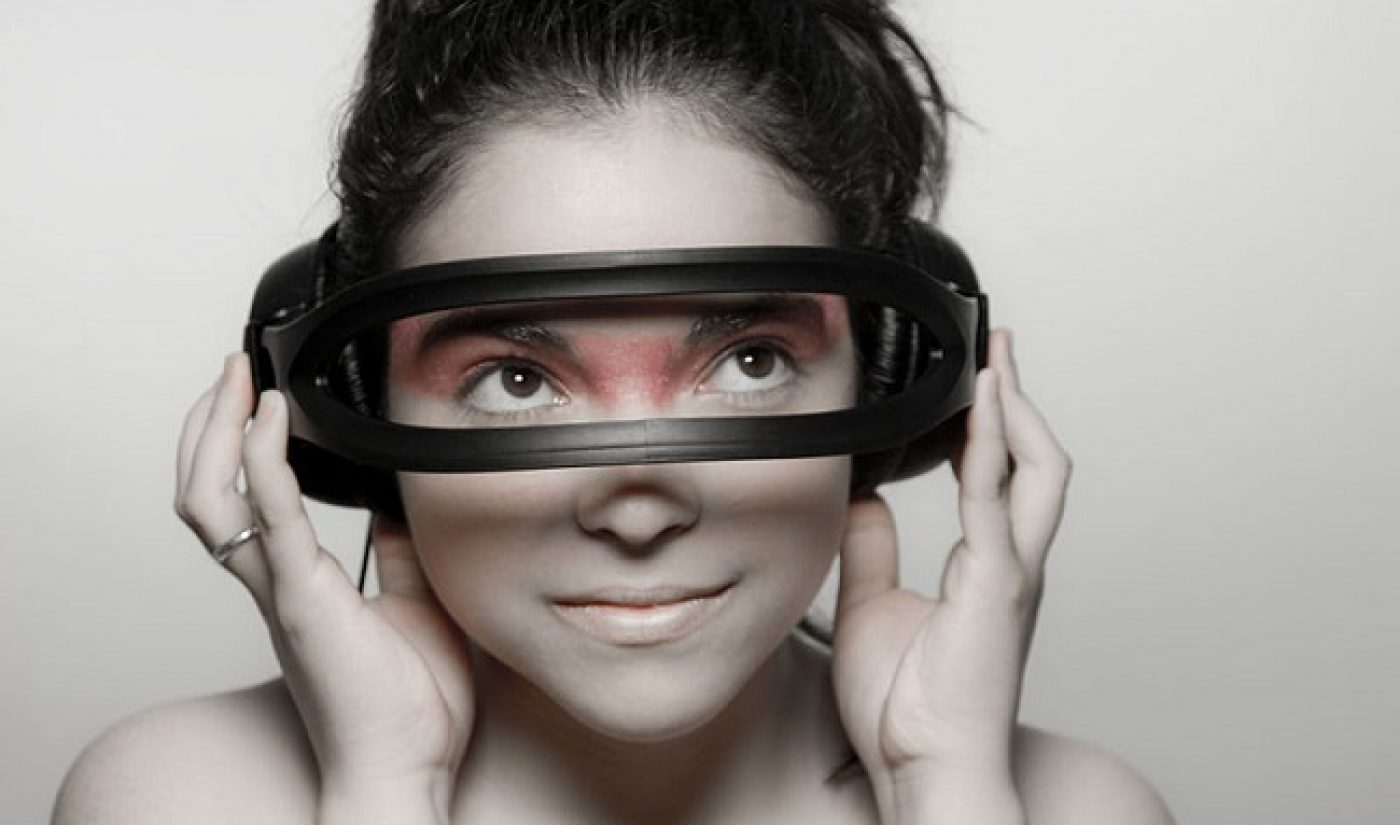 Reddit is out to prove it is just as good as its users when it comes to creating and sharing content. The directory-style, forum-based social site has teamed with Condé Nast’s Wired to produce the web series Cyborg Nation.

While the subreddit “/r/CyborgNation” currently hosts no information on Reddit and Wired’s upcoming series, the project’s director Elizabeth Orne has more details. In a letter to the Lifeboat Foundation (a non-profit dedicated to protecting humanity as we advance technologically), Orne says that Cyborg Nation will feature real people who use the most current and “most imaginative” tech to enhance their lives.

“Each episode will focus on one individual, with a demonstration of their cybernetic device, and will wrap up with a provocative analysis of how that technology is expected to advance in 5 to 10 years time and beyond,” Orne writes. “Ultimately, the show is asking: what is the future of human evolution?”

Cyborg Nation is being produced for Wired and Reddit through Condé Nast Entertainment and New York’s Acres Agency. Founded by Matt McLaughlin and Andrew Simkiss, Acres focuses on nonprofits and political campaigns, and has already worked with the likes of New York’s major Bill de Blasio, Kashi, Airbnb, and the American Civil Liberties Union. The agency is now branching out into entertainment with Reddit and Wired’s Cyborg Nation.

“The reason why we [started] doing this stuff to begin with was mostly trying to get involved in having a bigger impact on the world,” said McLaughlin to Adweek, “doing work and working with different groups that make the world a better place.”

Wired has been involved in online video for a while now; we’ve noted its web series that poke fun at the NSA and argue video games with Smosh Games. Reddit, however, is just joining the ranks of companies and websites starting to incorporate more of the visual medium into their content offerings. A recent exemplar of this trend is BitTorrent, a site typically known for illegal downloading that is looking to change that perception with its first-ever web series Children of the Machine.

No release date for Cyborg Nation has been announced as of yet.