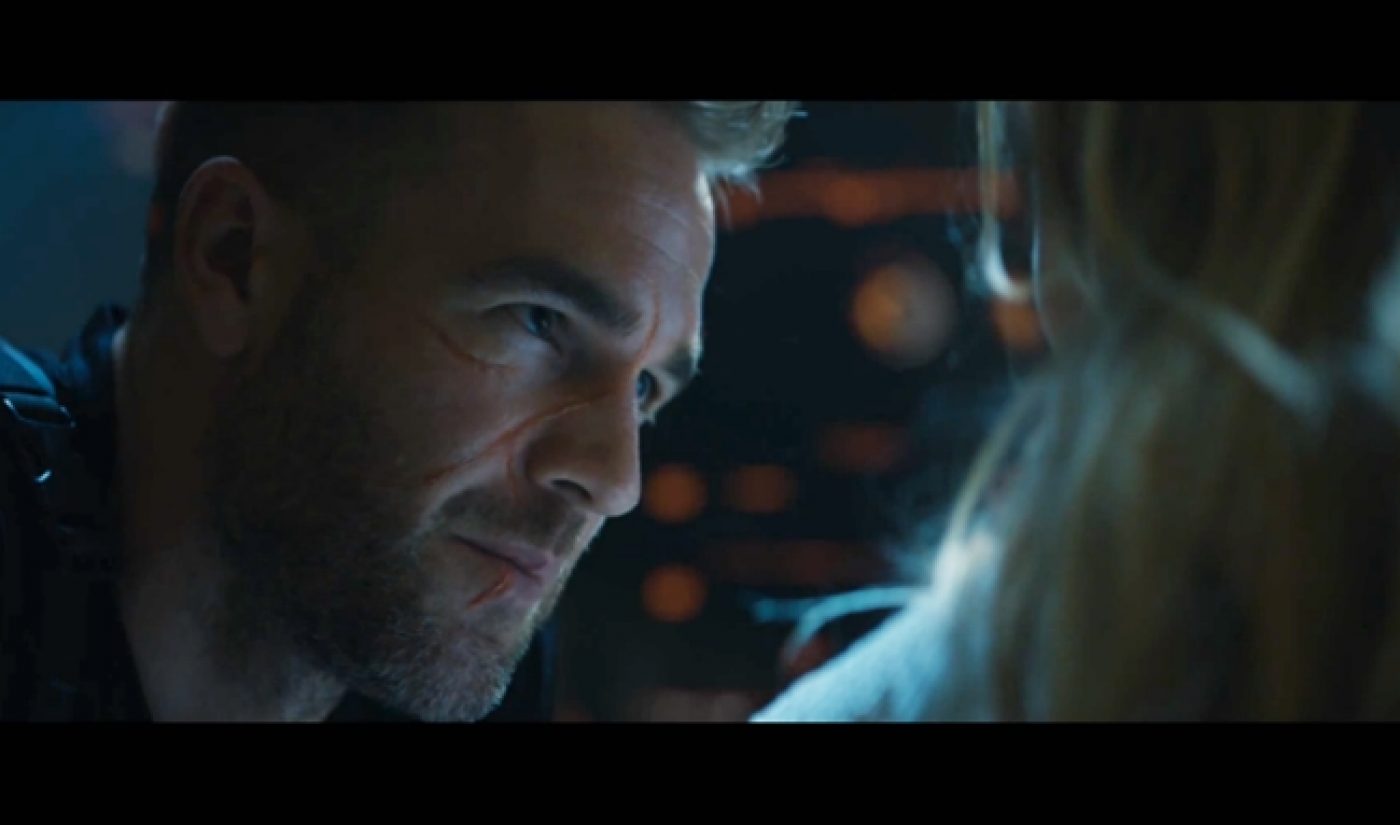 In his Bootleg Universe, producer Adi Shankar re-imagines pop culture characters as he sees fit. For his latest work, Shankar has teamed with director Joseph Kahn for Power/Rangers, an extremely dark short film that imagines its titular characters as messed-up adults.

Power/Rangers stars James Van Der Beek as Rocky, one of the Red Rangers from the original 90s version of Power Rangers. In the short film’s timeline, Rocky has turned away from his former colleagues and is instead searching for Tommy (the Green Ranger) during a futuristic war. In order to learn about the Green Ranger’s whereabouts, Rocky interrogates Pink Ranger Kimberly, played by Battlestar Galactica’s Katee Sackhoff.

There’s a certain level of silliness to this whole endeavor, but in creating an ultra-gritty version of Power Rangers, Shankar is adding a realistic conclusion to an otherwise fantastical TV series. In a separate video, Shankar explains how messed up the Power Rangers would be, especially since they were essentially recruited to be child soldiers in an intergalactic war.

Shankar’s Bootleg Universe also includes his takes on The Punisher and Venom. He has also offered up a six-part web series based on Dredd; that project has a lot of personal significance for him, since he produced the feature film version of Dredd that arrived in theaters in 2012.

Power/Rangers is perhaps the Bootleg Universe‘s darkest installment yet. Kahn’s fight scenes are gloomily lit and very bloody, and they ultimately achieve their desired effect. If you grew up in the 90s, consider your childhood officially ruined.