YouTube Network Machinima Brings Its Network Of 30,000 Creators To Vimeo On Demand 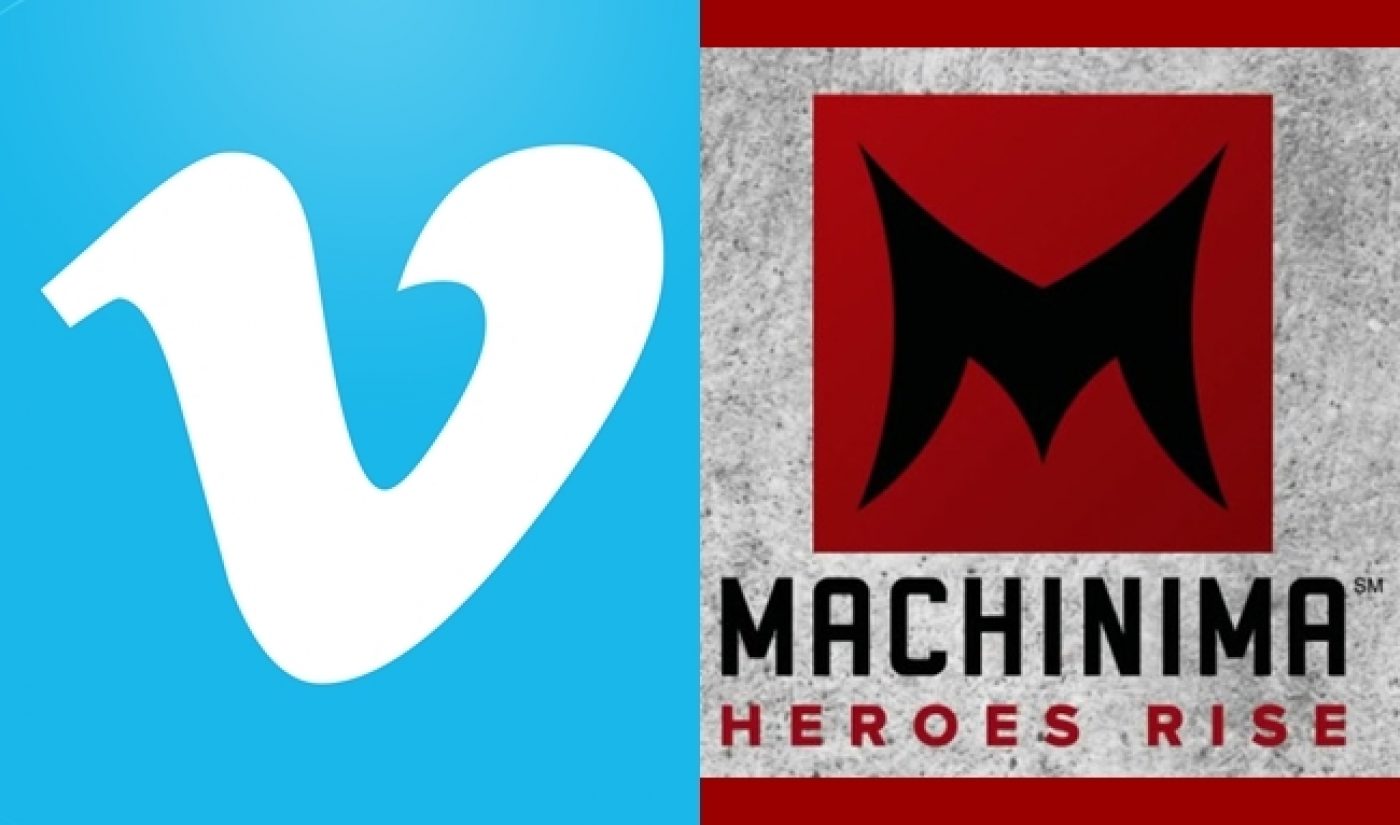 In the same week it raised a $24 million funding round and laid off 13 of its employees, Machinima has struck a deal with a prominent web video distributor. The online media company that brands itself as a “many2many” service has teamed with Vimeo for a partnership that will bring content from its 30,000 creators to Vimeo On Demand.

As part of the deal, Vimeo will fund individual projects helmed by creators within the Machinima network in exchange for exclusive distribution on Vimeo On Demand, which allows users to set fixed prices for their work. Machinima also plans to integrate Vimeo into Console, the talent management service it operates for its creative partners.

This deal is reminiscent of the one Vimeo struck with Maker Studios, another company that runs a large multi-channel network. In this case, though, Vimeo is particularly interested in working with gamers and pop culture aficionados thanks to the success of titles like Angry Video Game Nerd: The Movie, which arrived on Vimeo On Demand last September and generated 8,000 transactions in its first 24 hours on the market. Many of the creators in Machinima’s network occupy similar territory to the Nerd.

“Vimeo On Demand offers video creators complete control over their content and better economics by distributing directly to fans with a paid model,” said Kerry Trainor, CEO of Vimeo, in a release. “We are very excited to put the Vimeo platform to work for Machinima’s global talent community.”

Vimeo and Machinima reach audiences that are almost exactly the same size. Both claim to have more than 170 million viewers per month.