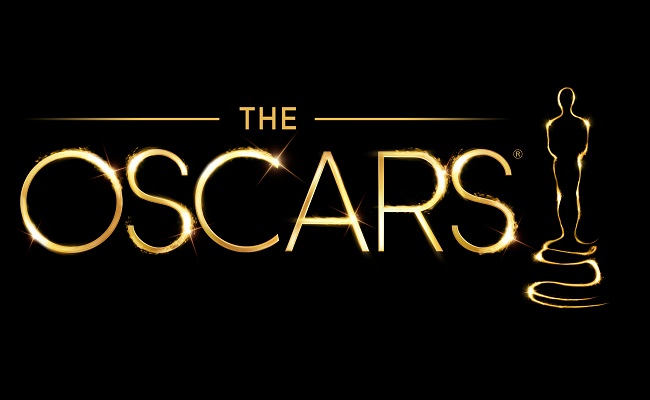 ABC Will Live Stream Oscars Backstage Via Facebook On February 22

ABC will let Internet users worldwide watch backstage coverage of the upcoming Oscars for free. The network has partnered with Facebook to live stream select behind-the-scenes portions of the 87th Annual Academy Awards on February 22, 2015.

ABC will stream its “Oscars Backstage” coverage on the network’s official Facebook page. The live stream will start at 4 PM PST/7 PM EST, and will feature video feeds from three channels (one of them being a “director’s cut” version) which pull from roughly 20 cameras placed throughout the Dolby Theater in Los Angeles.

The “Oscars Backstage” live stream is will utilize Facebook’s recently-created real-time trending experience surrounding the 87th Academy Awards. ABC’s live stream harnesses the power of this social media initiative, as well as the growing trend of viewers to use multiple devices while watching TV. With Facebook’s trending Oscars experience, the “Oscars Backstage” stream will include as-it-happens data about how Facebook users are talking about the nominees. Additionally, the social site’s users will be able to submit questions to Oscar nominees through the Good Morning America page, with the chance of their questions being asked live.

“We’re excited to bring viewers backstage and provide exclusive access to all those memorable, talked-about Oscar moments – the ones that happen on stage as well as the stories that play out behind-the-scenes,” said Christina Kounelias, chief marketing officer of the Academy of Motion Picture Arts & Sciences, to Variety.

In addition to the free Facebook live stream, internet users can watch the “Oscars Backstage” live stream via the Watch ABC service on desktop or mobile devices. Pay-TV users with accounts through major cable providers (including Comcast, DirecTV, Dish, Cox, and more) will also be able to live stream the entire Oscars.

After the ABC live airing and stream, select clips of the Oscars’ best moments will be available on Facebook after they’re posted to oscar.com/video. The full telecast will be available for three days for authenticated pay-TV users on Oscar.com, ABC.com, or via Watch ABC Android and iOS apps.