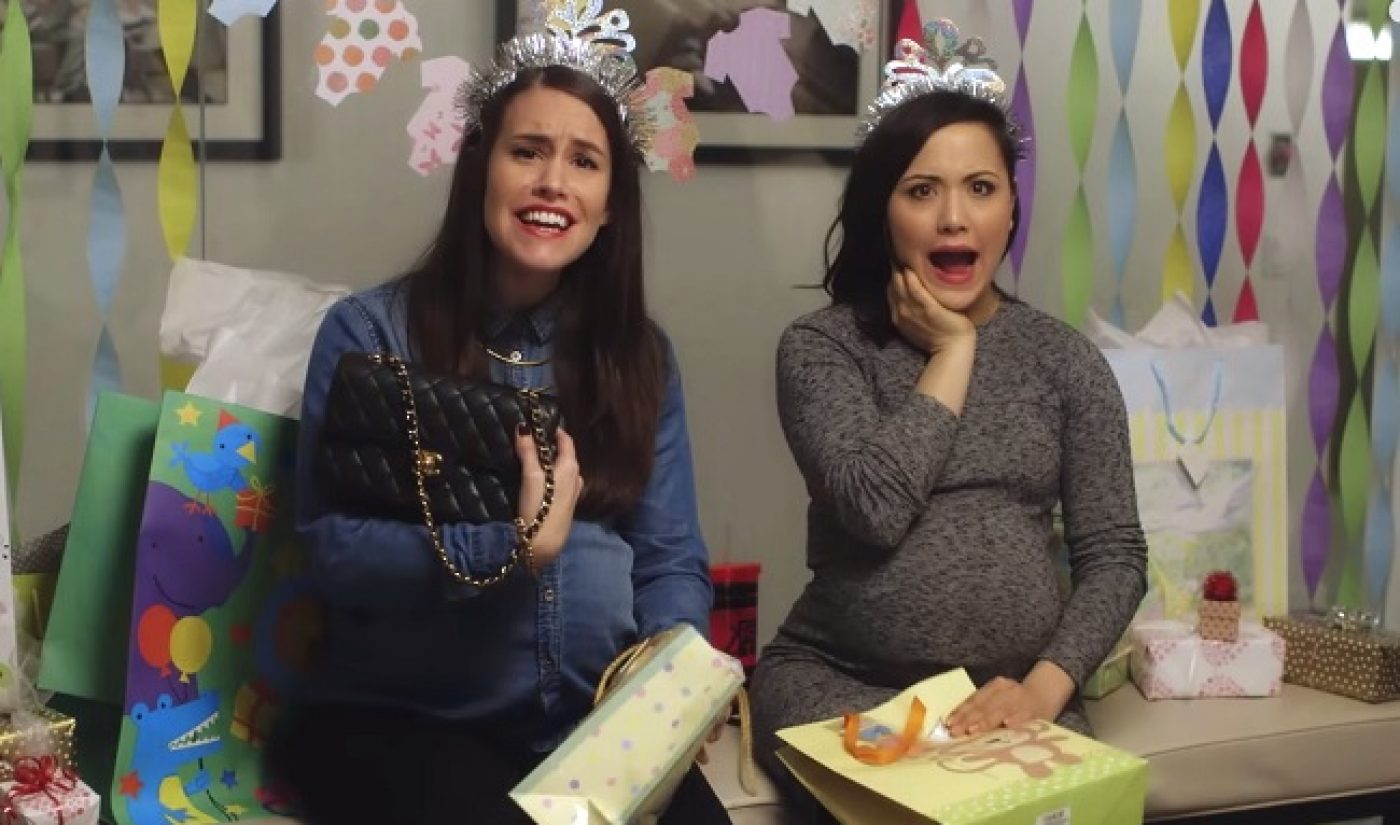 Vox Media is updating its subsidiary site Racked with some new videos. The online media company that owns other websites such as The Verge and Polygon has introduced new original web series to fashion and beauty-based Racked as part of a larger content update initiative.

The first web series on Racked is the scripted show Try Hards, which follows fictional female employees of the Racked editorial team who are trying to stay up-to-date with fashion and beauty trends. The show is a collaboration between Vox’s beauty vertical and comedy duo SRSLY, consisting of Danielle Gibson and Alexandra Fiber. Two episodes are already available on Racked’s site and YouTube channel; future episodes are released on Tuesdays.

In addition to Try Hards, Racked will be adding a few more original series to its upcoming slate of programming. One of these shows comes from Lo Bosworth (MTV’s The Hills), who will undergo fitness routines with trainers. As part of the show’s production deal, Bosworth is Racked’s new health and wellness editor-at-large.

Additionally, Racked will create a video with British lifestyle magazine Dazed & Confused where fashion photographer Columbine Goldsmith profiles writer Amy Rose Spiegel. In addition to this collaboration,  Racked will likely partner with other fashion and lifestyle brands for future releases.

“Today, Racked goes to the next level,” said Racked editor-in-chief and co-founder Leslie Price, as reported by Variety. “Coming off a year of unprecedented growth, we’re now doing what we do so well — video, fashion features, breaking news coverage, personal essays — in a much bigger and bolder way. This is just the beginning, and we’re excited to show everyone what’s next.”

“We’re putting a flag in the ground with these brands,” explained Mumm. “Rather than just relaunch with pretty logos and design, we’re ramping up investment in editorial and videos as a way to say this brand is Voxified and refreshed.”

Vox Media isn’t the only major online publisher focused on getting into the video game. Gawker Media, a similar online media conglomerate that owns sites like Jezebel and Lifehacker, just announced its intentions to create more video across its brands. Company owner Nick Denton said the clips will likely be “bloggy” and spoof-like in nature.