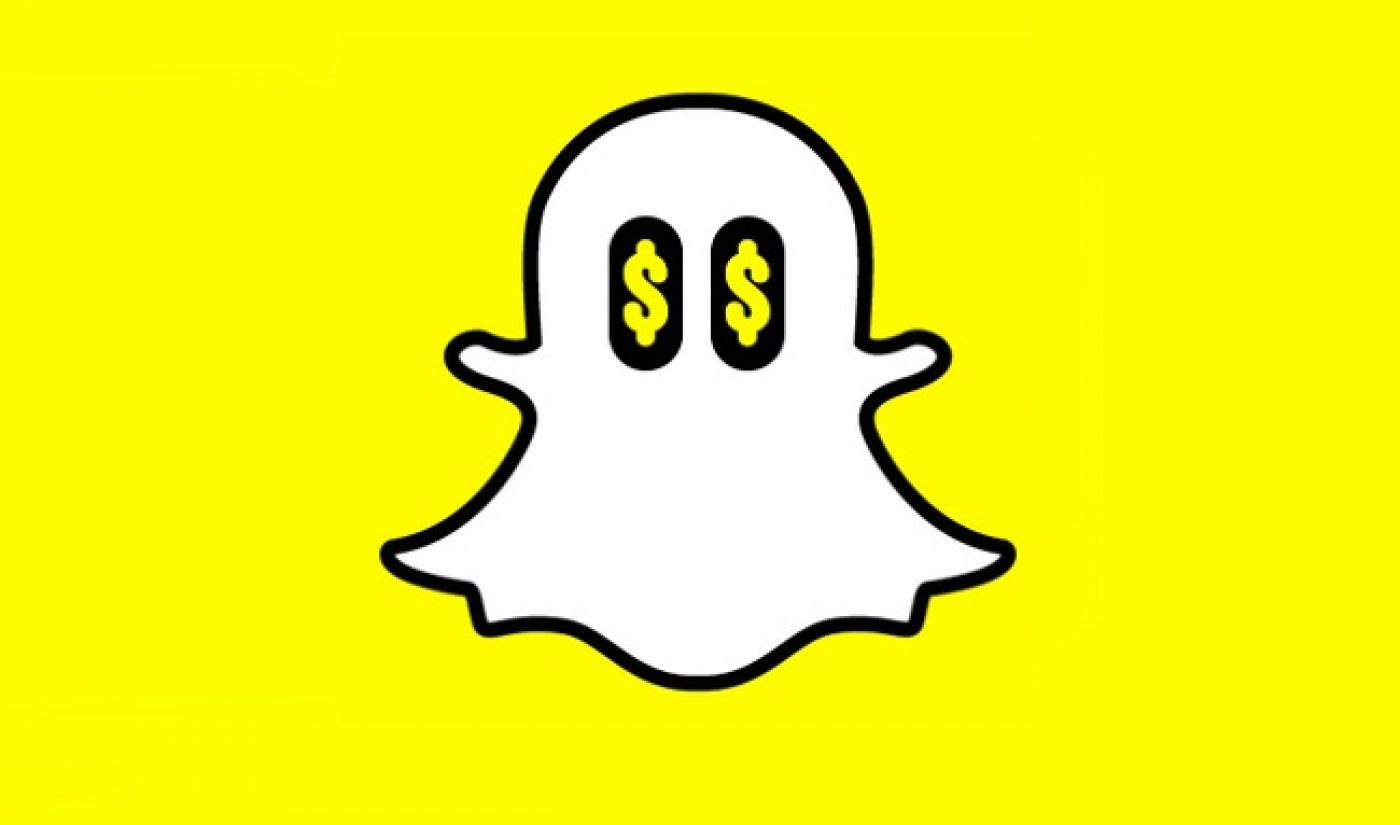 Snapchat may be worth more money than Facebook gave it credit for. The messaging app renowned for content that disappears after some time is reportedly seeking a $500 million funding round to reach a $16 to $19 million total valuation.

According to Bloomberg, an unnamed inside source said Snapchat executives are currently in the process of discussing the $500 million round with fund managers. If Snapchat ultimately raises that amount of capital, it would become the third-richest company in the world in terms of venture capital valuation, behind ride-sharing app Uber ($40 billion) and Chinese smartphone maker Xiaomi ($45 billion).

Snapchat has already generated plenty of buzz since its inception. The messaging platform debuted its branded content hub Discover in January 2015, with the likes of CNN, Cosmopolitan, and ESPN jumping on board to produce content. Snapchat also released its first original series, Literally Can’t Even, and is in line to host AT&T’s upcoming superhero-based series SnapperHero. And while she wasn’t the first Snapchat user to put a music video on the platform, Madonna made headlines when she released her “Living for Love” music video exclusively on Snapchat earlier this month.

Bloomberg notes Jill Hazelberg, a spokeswoman for Snapchat, has declined to comment on the potential funding round.