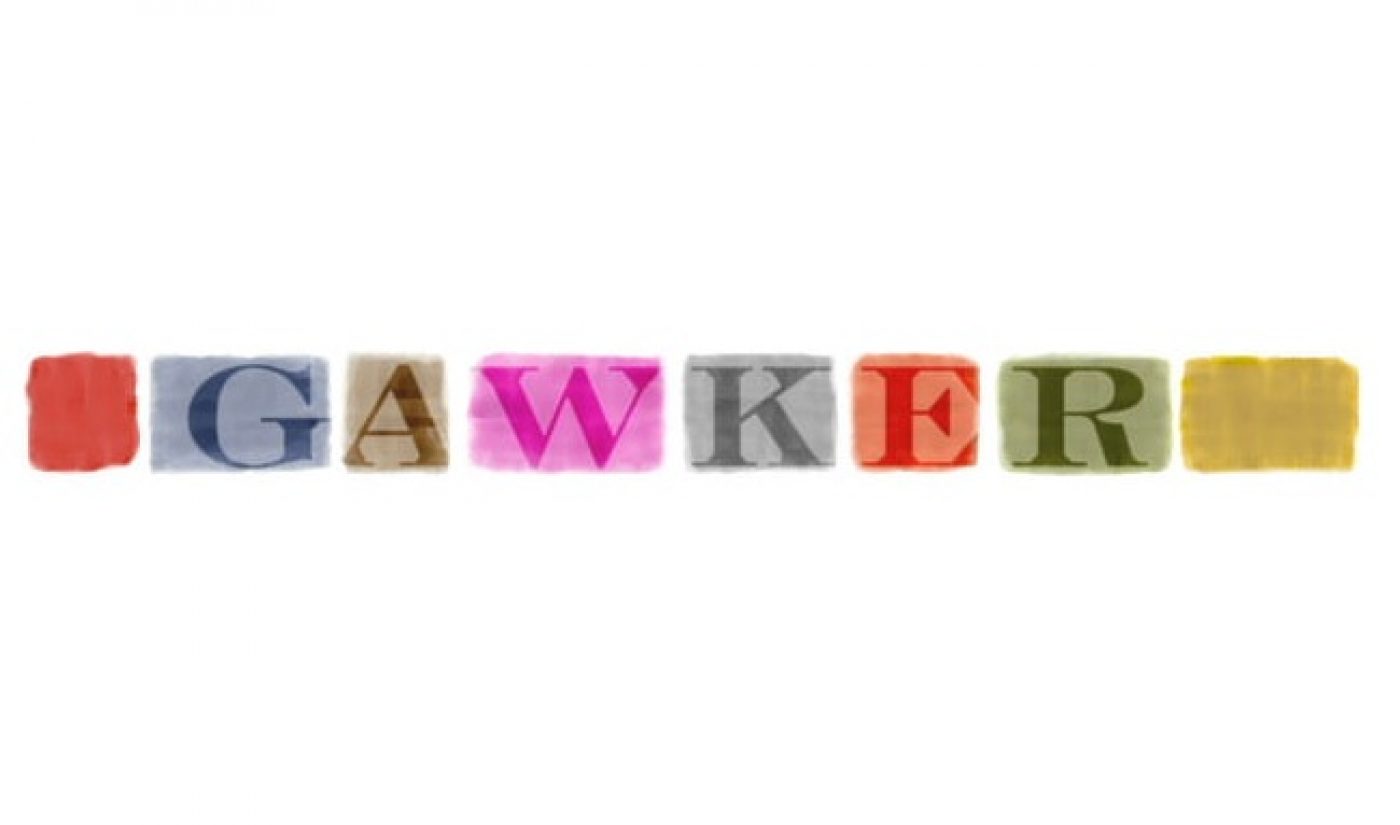 Gawker Media readers can expect to see more video clips in the coming year. The online media company, which owns sites such as Lifehacker, Gizmodo, and iO9, announced its plans to release more video content in 2015.

Gawker Media owner Nick Denton told Re/code at the Code/Media Conference on February 17, 2015 that these clips will likely use the same tone and “bloggy” feel of the spoof video its Jezebel site published on February 16, which mocked cosmetic line Make Up For Ever’s 50 Shades of Grey makeup kit.

The reason Gawker hasn’t aggressively pursued video initiatives up to this point is simple. Denton told Re/code that since his company doesn’t rely on venture capital and must carefully allocate its self-generated profits, Gawker tends to be more prudent with how it handles and grows its content base.

As a non-video example of this intentional content direction, Gawker Media also plans to release its first mobile app this year, even though the company has been around for more than a decade. Through the app, Gawker will provide content from across the company’s various intellectual properties, and will also allow users to comment and create blog posts themselves.

“We wait until we have a good idea and a good revenue model before we pursue strategies, because we are independent and we are profitable and [don’t want to be] frittering away tens of millions of dollars of venture capital,” Denton said.

Denton also clarified he doesn’t think there’s a rulebook or set of guidelines every media company must follow to become successful. However, the Gawker owner did acknowledge “one of the playbooks is definitely viral videos, stunts, listicles.” As such, we wouldn’t be surprised to see Gawker’s future video releases resemble these formats.