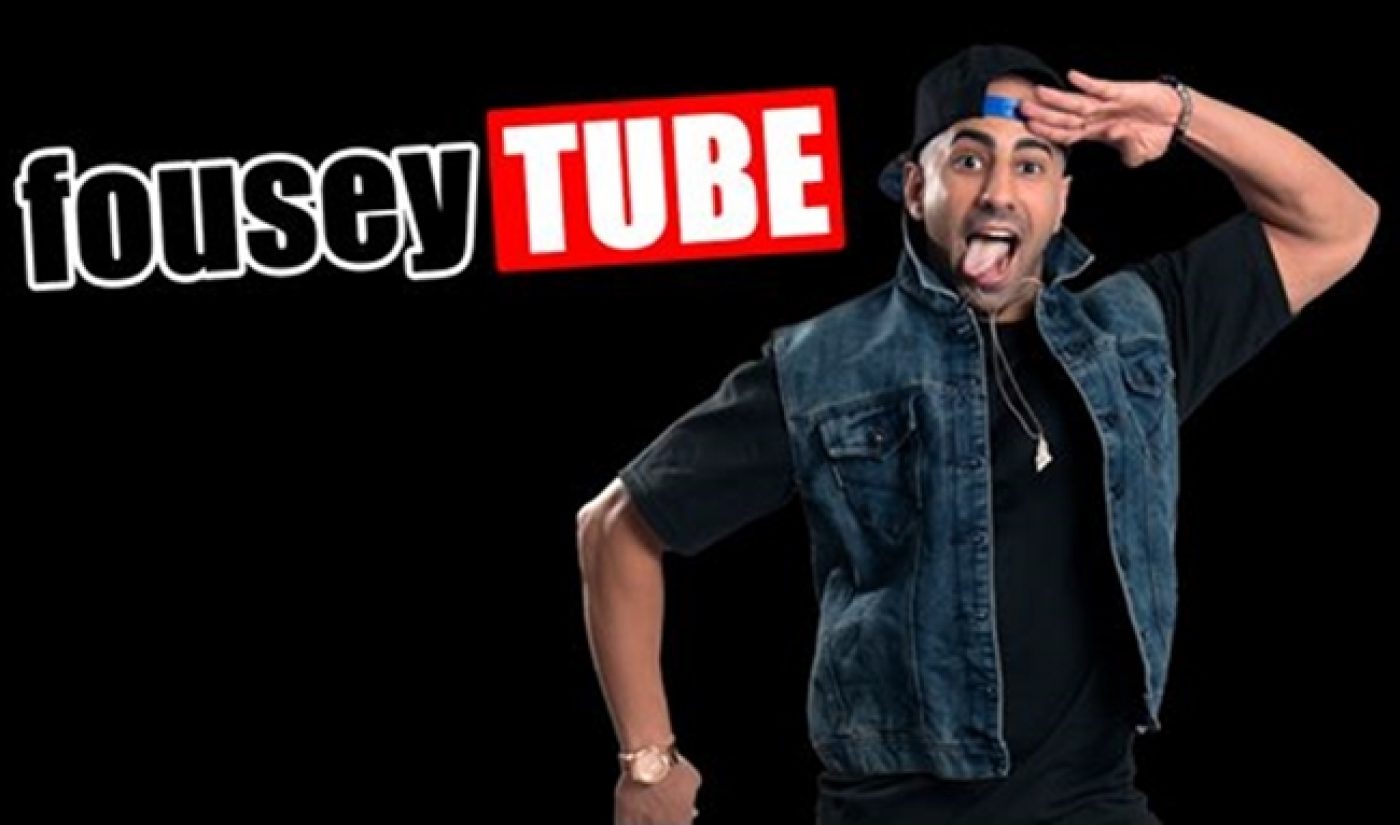 The seven newcomers to the Collective DS network are at among the top performers on their respective platforms of choice. FouseyTUBE’s 4.8 million subscribers make him one of YouTube’s most popular pranksters, and he recently showed he also has a big heart when he reached out to a young, cancer-stricken fan. Whatever, a fellow prank channel run by a practical joker named Brian, has 2.6 million subscribers. Paint, the home of inventive musician Jon Cozart, updates infrequently, but Cozart’s new releases usually draw millions of views. His most famous video, “After Ever After,” has more than 46 million hits.

On Vine, three new additions to the Collective DS rank among the top 20 most-followed creators on the platform. Mancuso has 7.5 million followers, Paul has 6.9 million, and Espinosa has five million. Between the three of them, they have racked up more than four billion loops on Twitter’s super-short-form video sharing service.

The seventh man joining Collective DS is Shaun McBride, who makes videos on Snapchat under the name Shonduras. With 224,000 followers, McBride is part of the first wave of stars on the ephemeral messaging app. Snapchat recently positioned itself as a branded content distributor, and as the platform’s video capabilities grow, McBride will be well-positioned to add to his audience.

The seven new additions join the 900+ creators who are already partnered with Collective DS. Others who have recently teamed up with the MCN include Mamrie Hart and IISuperwomanII. “We’re excited to welcome these talented creators to our network,” said Dan Weinstein, President of CDS. “They each show an immense passion for entertaining their fans and showcase the versatility of comedy. With pranksters, innovative musical performers and teen heart throbs joining our MCN, we will continue to attract a young, diverse demographic that is highly engaged. We are thrilled to work with these creators to help them continue to build their already massive fan base.”

In total, Collective DS’ YouTube partners earn more than a billion views each month. With its newest signings, it will add to that number, while continuing to trend upward on other online video platforms as well.