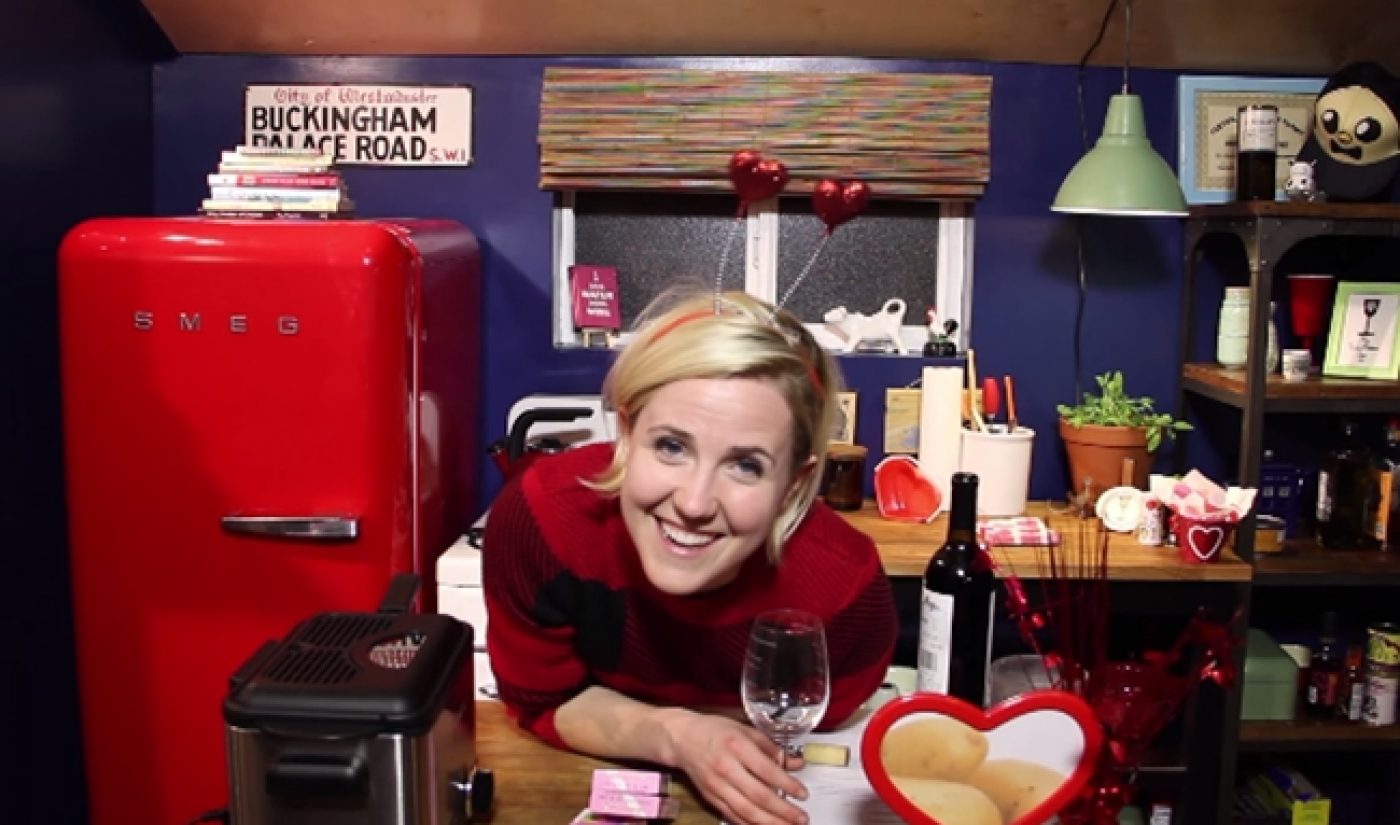 Valentine’s Day is a time for both lovers and cynics, and this year, both groups are well-represented on YouTube. There are videos for people who hope to impress their loved ones, videos for people who want to wallow in self-despair, and most of all, videos about chocolate. We’ve already started spotlighting some interesting Valentine’s Day offerings. Here are seven more:

Alltime10s is usually active on Valentine’s Day, and this year, a spinoff of the list channel got in on the fun. Alltime Numbers offered up some intriguing figures in order to properly frame February 14th. Fun fact: People spend $5 more on their pets during Valentine’s Day than I’ll spend on anyone this year.

6. How Awkward Valentine’s Day is for Bears by communitychannel

Natalie Tran’s witty monologues have endeared her to audiences in her native Australia and beyond. To celebrate Valentine’s Day, she went inside the mind of a teddy bear, where things aren’t as cuddly as you might think. Remember, stuffed bears have feelings, too.

5. Valentine’s Day Is A Lie by Jacksfilms

Last February 14th, Jack Douglass cracked our Valentine’s Day list with his ridiculous song about wanting to date his girlfriend’s sister. This year, he’s back with another song, and while it’s not as good as last year’s (sorry Jack), it is still just cynical enough to make it into our top seven.

Hannah Hart isn’t worried about being single this Valentine’s Day. Instead, she’s focused on her quest to craft a “Single Pringle,” because those words rhyme, and Hannah Hart loves wordplay most of all. This is one of four My Drunk Kitchen episodes Hart shot in a single day, so it even skips all the boring “not drunk” parts of the show.

Jamie Oliver’s FoodTube channel is full of couple-friendly dishes to prepare on Valentine’s Day. His sweetest recipe? This chocolate pot. It’s a gooey, delicious-looking treat packed with chocolate, maple syrup, and, believe it or not, tofu. Sounds odd to me, but after seeing the final product, I’m willing to take his word for it.

2. Valentine’s Day by Eat Our Feelings

For a more unconventional Valentine’s Day recipe, let’s turn to one of my favorite indie web series of 2014. Eat Our Feelings just returned with new episodes, and this one takes advantage of the current holiday. Beyond the cooking and the comedy, this video teaches some important life lessons, such as “no one actually needs to be getting married at a bachelorette party.”

1. 50 Shades of Buscemi by Boo Ya Pictures

I have no plans to see 50 Shades of Grey this weekend. However, if Steve Buscemi were to be cast in the leading role, as he is in this video? You can bet I’d be there on opening night.