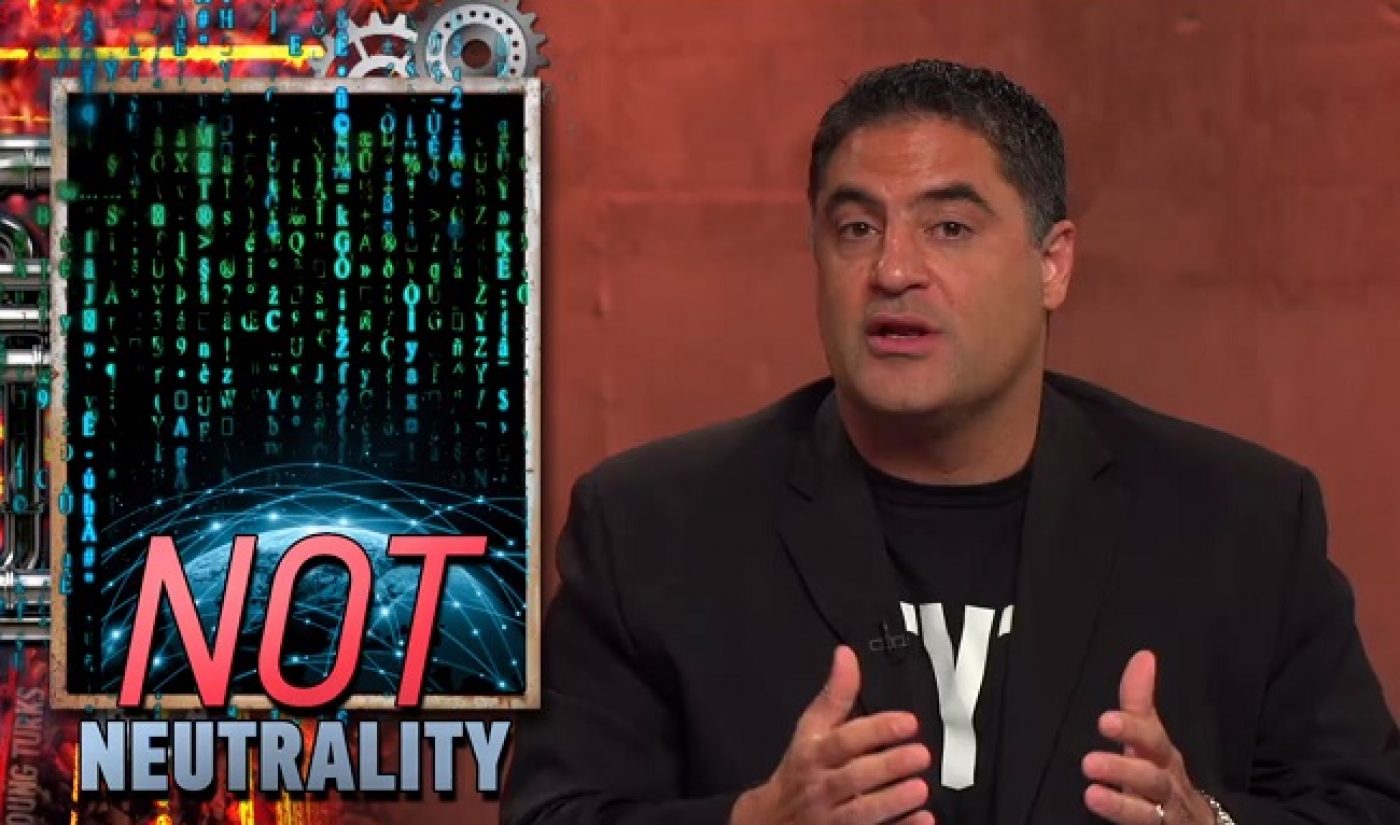 The Young Turks Network has brought its particular brand of political commentary to Facebook. The network has launched a news show called Final Judgment specifically for the social media platform.

The daily Final Judgment show features host Cenk Uygur presenting a very raw, candid verdict on the biggest news story of the day. In the debut episode of the show, Uygur riffs on the political right’s understanding of net neutrality. The program isn’t scripted, and Uygur doesn’t rely on a teleprompter. A Young Turks rep said Final Judgment is the first project the network has created and optimized for distribution outside of YouTube, with the exception of its shows on traditional broadcast channels like Current TV.

The Young Turks have spent much of the past year testing programming outside of YouTube. In March 2014, the network released a version of its news programming on Hulu. A month later, it raised $4 million to help expand its reach even further. The news-focused company was then able to distribute the banking documentary Spent: Looking For Change on both Hulu and its YouTube channel (which boasts 1.9 million subscribers).

You can watch the premiere episode of Final Judgment on The Young Turks’ Facebook home or Uygur’s personal page. New episodes will be posted daily between 8-9 PM EST.