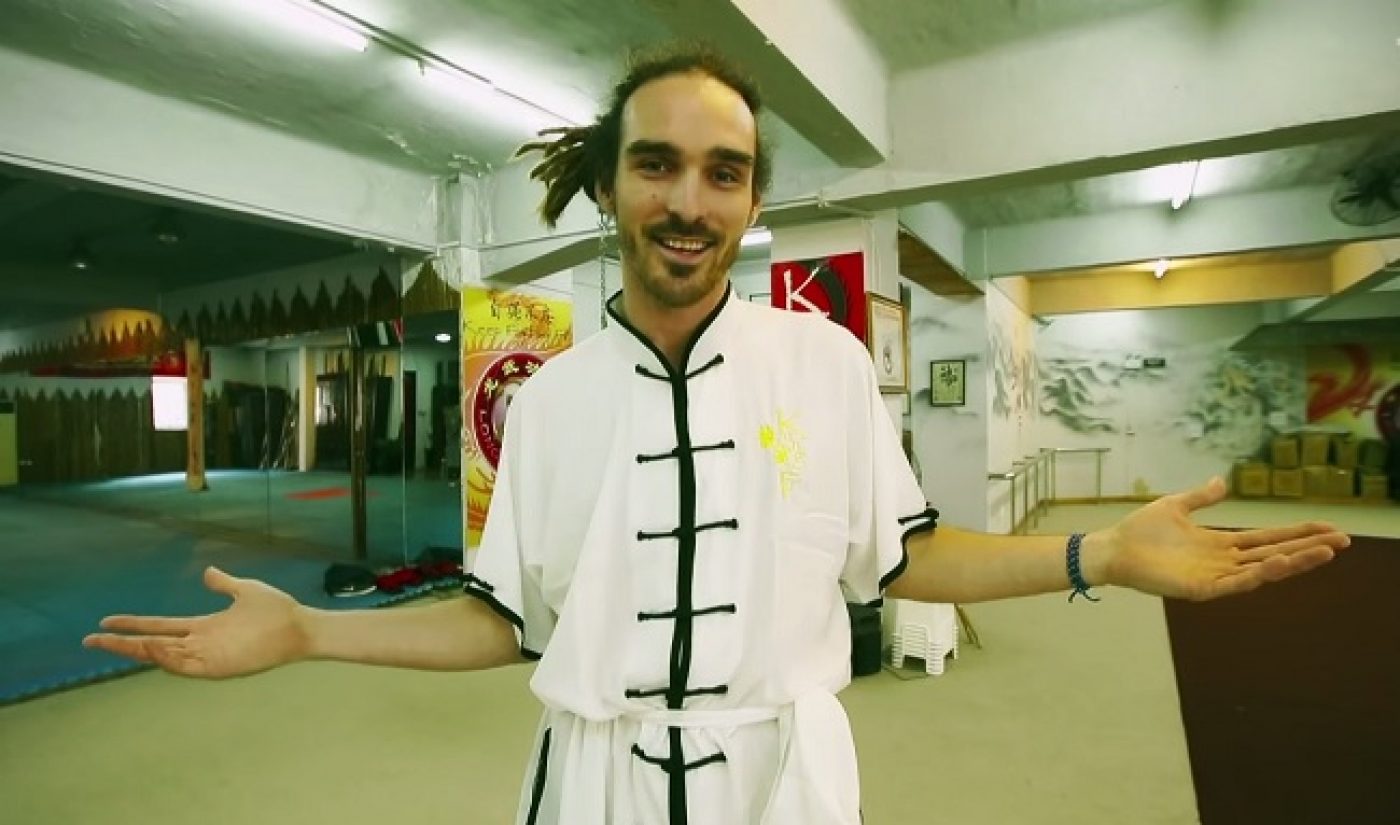 Marriott Content Studio has a new project to add to its already-long programming list. The hotel chain’s digital studio teamed up with What’s Trending to produce an original travel series starring Jeana from PrankvsPrank, Steve Zaragoza of SourceFed, Louis Cole from FunForLouis, Tom Cassell of The Syndicate Project, and Meghan Camarena (aka Strawburry17).

The unnamed series functions as a five-piece video campaign to introduce millennials to the ease of Marriott’s new mobile check-in feature, which guests can utilize while traveling around the world. In the videos, the YouTube stars have the chance to visit any global city (as long as Marriott has a hotel establishment there), and participate in one experience from their personal bucket lists.

“One of the key strategies of the Marriott Content Studio is to partner with and enable the creative community to do what they do best – create compelling story driven content in all formats across all screens,” said David Beebe, Marriott International’s Vice President of Creative and Content Marketing, in the release.

“In partnering with What’s Trending and top YouTube talent from different channel genres, the influencers experienced new activities in various locations from around the world and created content that both entertains and informs viewers.” Beebe also noted how quality content builds an emotional connection “with viewers and our brands, and ultimately equals heads in beds.”

“We love working with innovative brands and to be part of firsts – between their content studio and mobile check-in, Marriott is a greatest example of this in the world of travel,” said Shira Lazar, co-founder and host of What’s Trending. “Our team of YouTube influencers really took advantage of the extra time and created really compelling travel stories across the globe.”

You can watch all five of the “Experience More with Mobile Check-In” episodes on Marriott’s YouTube channel.