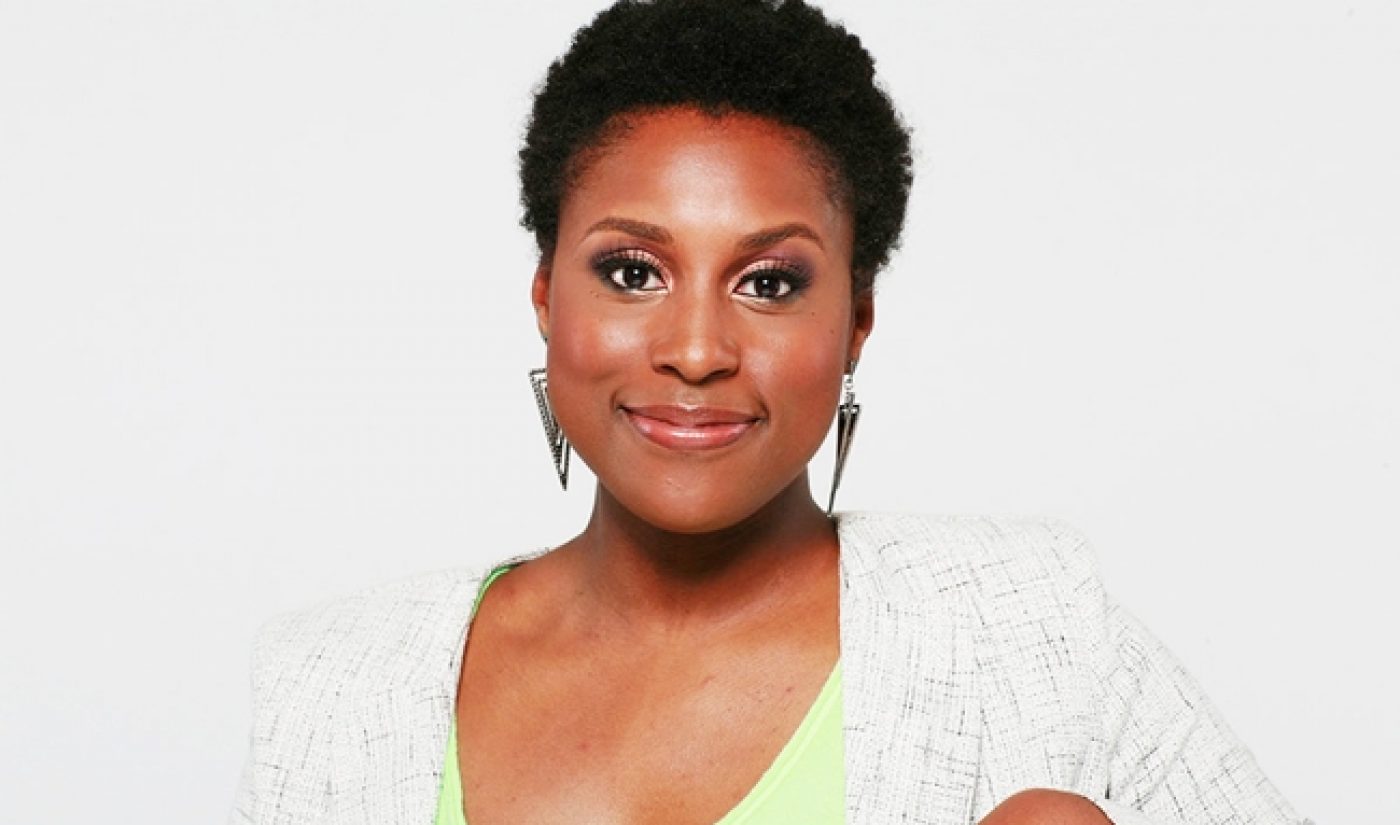 Issa Rae is continuing her journey from the Internet to TV. The creator of the acclaimed web series The Misadventures of an Awkward Black Girl has received a pilot order from HBO for Insecure, the comedy she created alongside Larry Wilmore.

Insecure‘s premise sounds very similar to Awkward Black Girl‘s. According to Deadline, the TV pilot “focuses on the awkward experiences and racy tribulations of a modern day African-American woman.” Those themes are central to Rae’s web work, which has proven quite popular; across two seasons, Awkward Black Girl has amassed millions of views online.

The HBO pilot has been in the works for quite some time now. Rae was first noted to be developing a series with Wilmore in August 2013. That was before Wilmore, a longtime writer and correspondent for The Daily Show, began his current gig as host of The Nightly Show, a panel talk show that has taken over The Colbert Report‘s former slot. Because of Wilmore’s commitment to his Comedy Central program, his involvement in Rae’s HBO pilot is “still being figured out,” according to Deadline.

Rae has long sought a spot on television. In 2012, she was attached to I Hate LA Dudes, an ABC series she planned alongside noted producer Shonda Rhimes. ABC passed on I Hate LA Dudes a year later, and Rae moved on to Insecure, which will now give her a second chance to introduce herself to TV audiences.

Beyond TV, Rae is also moving into other media. Her book, also titled The Misadventures of an Awkward Black Girl, hits shelves on February 10th.