PewDiePie Calls Nintendo’s Creator Program A “Slap In The Face” 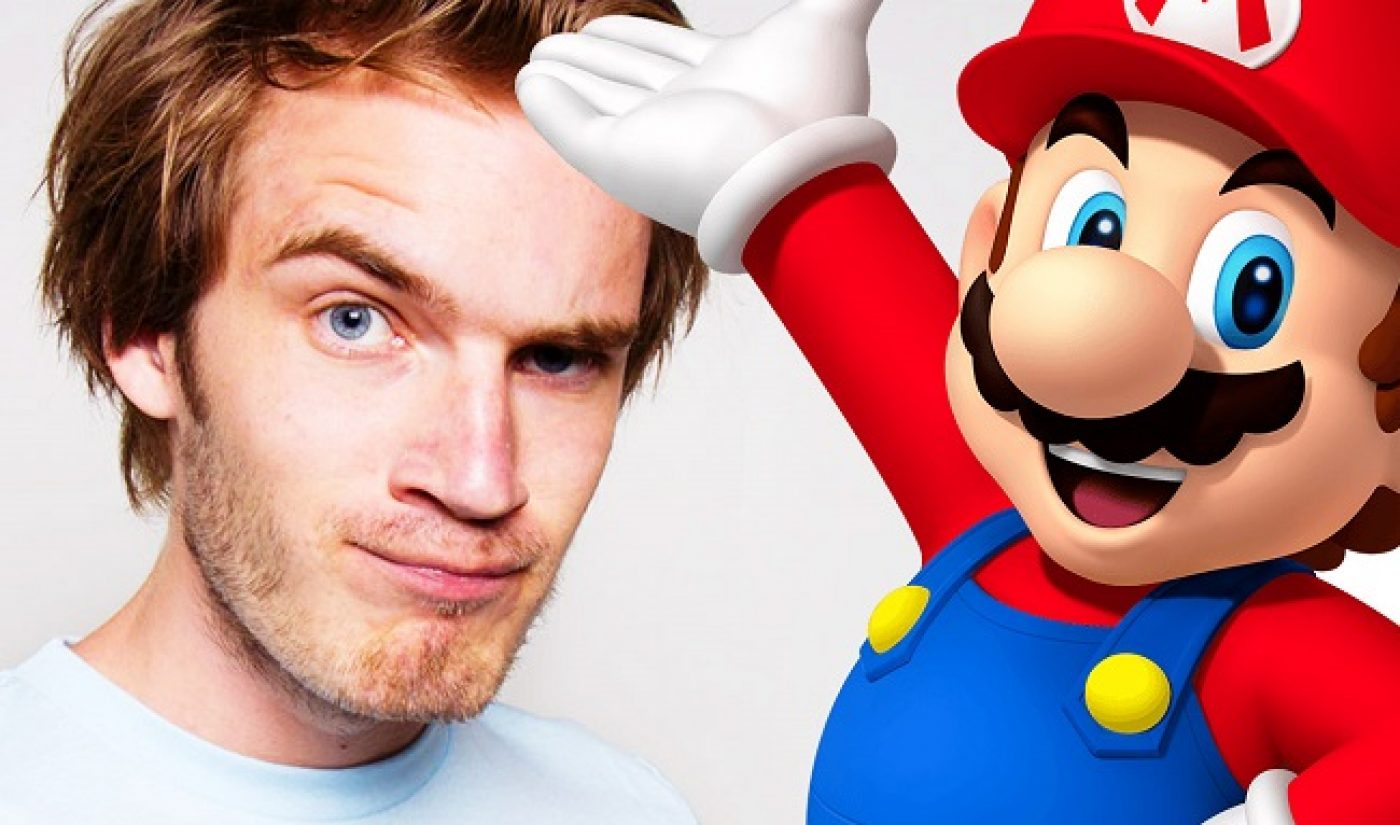 Last week, Nintendo launched its Creators Program in beta as a way to start sharing revenue with YouTube creators who feature the game company’s products in their videos. But YouTube’s most famous, most watched, and most subscribed gamer, PewDiePie, doesn’t think Nintendo’s new policy is good enough.

PewDiePie, whose real name is Felix Kjellberg, took to his Tumblr to write a short but very adamant post about the issues he has with Nintendo’s YouTube program. In the blog, Kjellberg starts off by acknowledging Nintendo and other publishers have the right to set up any policy they want, and explains “there’d be no ‘let’s play’ without the game to play. And we (YouTubers) are humble to this fact.”

In truth, Nintendo’s new policy is an improvement over the game company’s previous stance (through which it claimed 100% of the revenue from Nintendo-related videos). But this new “sharing” program isn’t enough for PewDiePie to believe Nintendo has the best interests of YouTubers, or even the company’s own reputation in mind.

“What [Nintendo is] missing out on completely is the free exposure and publicity that they get from YouTube / YouTubers,” Kjellberg writes. “What better way to sell / market a game, than from watching someone else (that you like) playing it and enjoying themselves?”

Kjellberg cites the overwhelming popularity of games like Minecraft and DayZ, which owe a lot of their success to YouTubers who played the games in their videos and generated organic interest in the titles. Additionally, the Swede expresses major concerns about the impact Nintendo’s Creators Program will have on YouTube channels solely dedicated to the titular company’s titles.

“I also think this is a slap in the face to the YouTube channels that does [sic] focus on Nintendo game exclusively,” he writes. “The people who have helped and showed passion for Nintendo’s community are the ones left in the dirt the most.”

Now PewDiePie believes Nintendo titles “just went to the bottom” of the long list of games creators will prefer to play. The Swedish YouTuber believes the harder major game publishers push restrictive usage rights on video creators, the more likely those creators are to turn to an ever-growing wealth of indie titles from game developers who would be more than eager for the free exposure.

“Everyone loses in this scenario that Nintendo has created, that’s why I’m against it,” PewDiePie concludes.

Kjellberg joins several other YouTubers like Zach Scott and Geek Remix in expressing their disagreements with Nintendo’s new Creators Program. But PewDiePie has enough influence to turn heads by himself; the Swede currently boasts over 34 million subscribers (and counting).