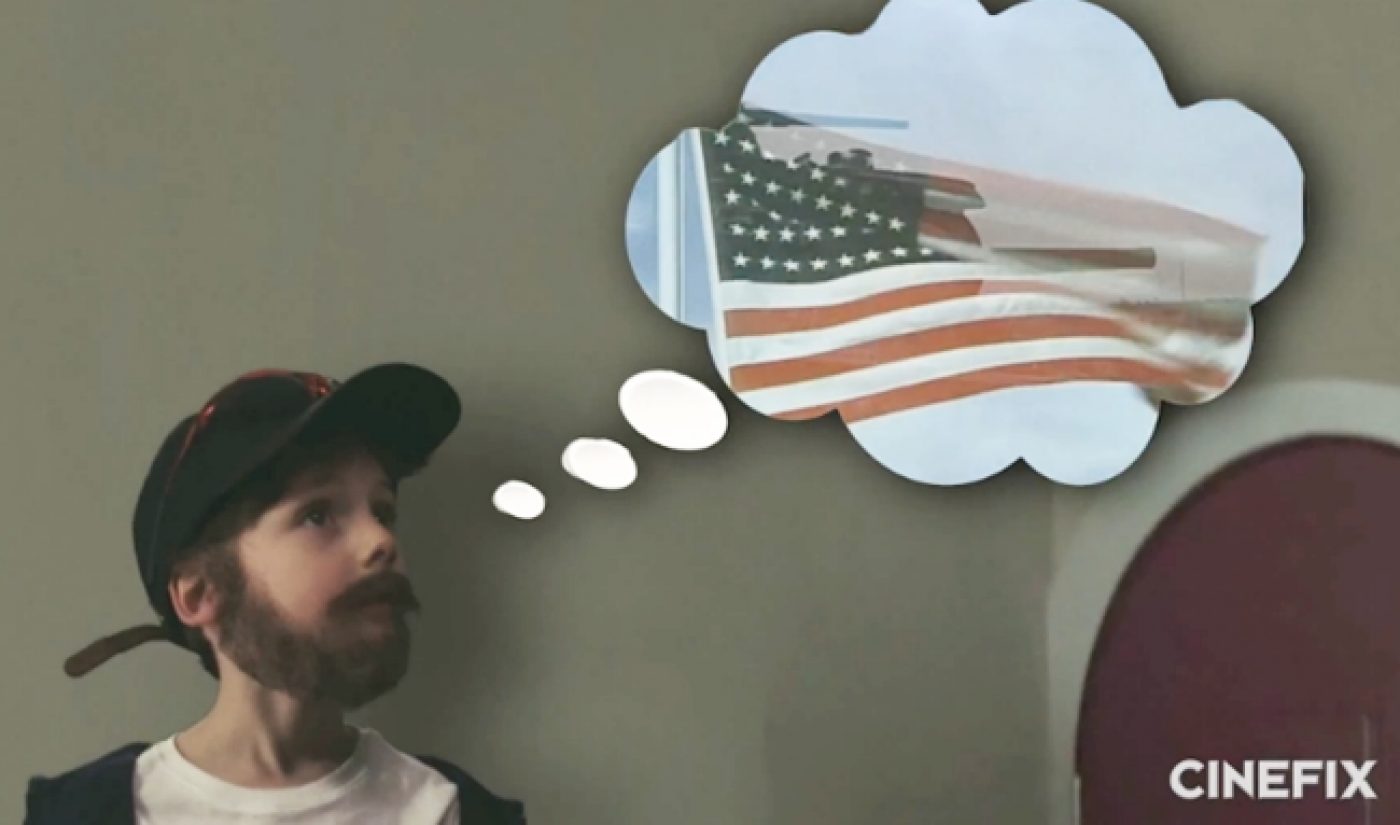 On February 22nd, the 87th Academy Awards will celebrate the best movies of 2014. Most people haven’t yet watched all eight Best Picture nominees, but luckily for them, CineFix is offering the cutest plot summaries of the year. The film-focused YouTube channel has offered up the latest installment of a yearly tradition, in which children reenact the top Oscar contenders.

As per usual, this year’s “Kids Reenact” Oscar video features a troupe of precious youngsters who stumble their way through the most climactic movie scenes of 2014. Along the way, they act out some fairly deep material and condense each picture into a few adorable seconds. I haven’t seen American Sniper yet, but after watching mini-Bradley Cooper tell mini-Sienna Miller “brb, gotta go to Iraq,” I’m pretty sure I get the gist.

The “Kids Reenact The Oscars” series previously showed up on channels like Jest and Official Comedy, but this is its second straight year on CineFix. Since it was launched by BermanBraun in 2012, the home of Film School’d, Homemade Movies, and several other series has amassed more than 300 million views. The channel’s latest video will serve as a strong addition to that tally and will surely put smiles on its viewers faces.