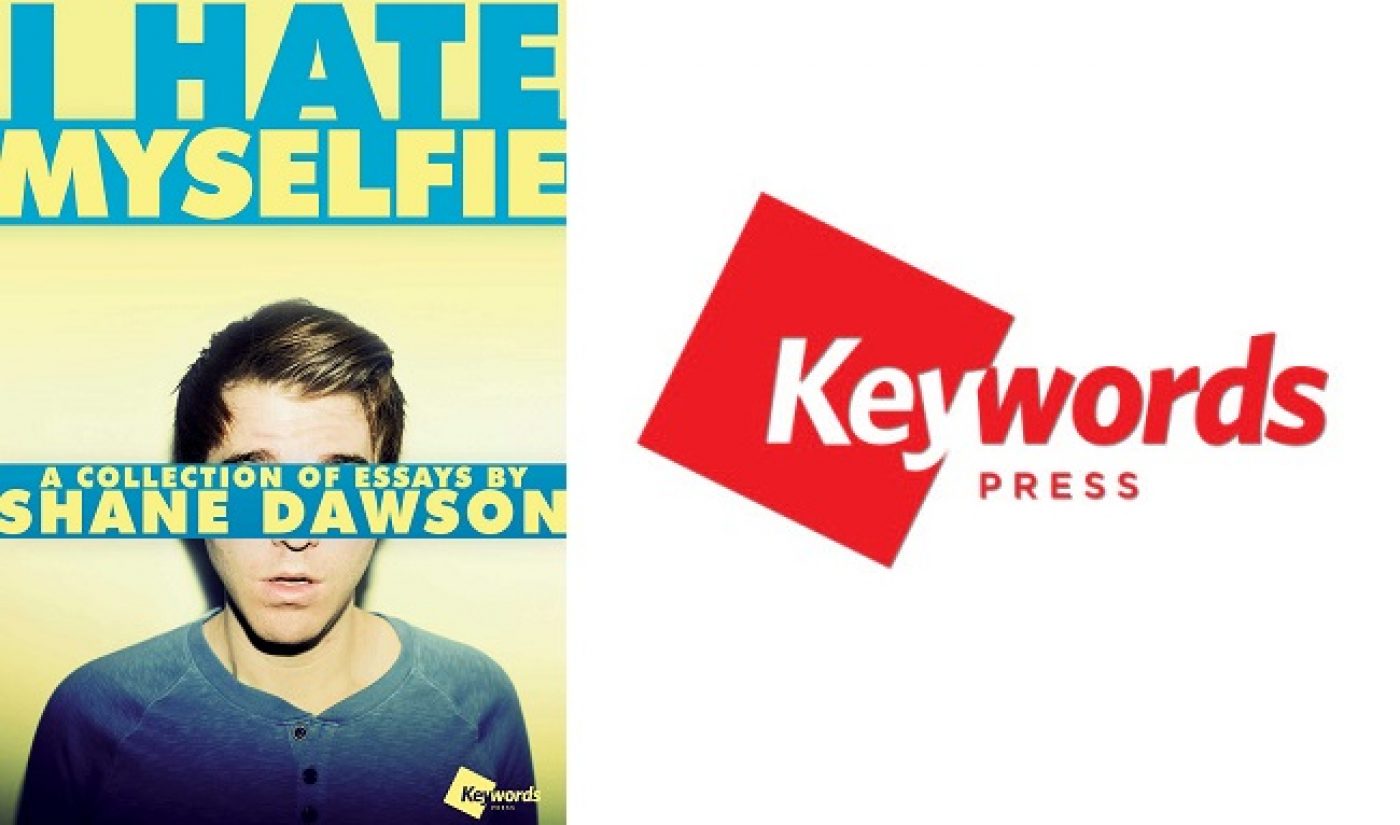 Back in May 2014, YouTube celebrities Shane Dawson, Connor Franta, Joey Graceffa, and Justine Ezarik (known as iJustine to the online video masses) inked book deals with publisher Simon & Schuster’s newly-formed Keywords Press. Now these YouTubers repped by United Talent Agency will appear at BookCon on May 31, 2015 to talk about their publishing experiences.

Presented by event organizer ReedPOP, BookCon will take place at the Javits Center in New York City. The Keywords Press YouTubers will sit on a panel dedicated to exploring the digital stars’ paths from building a place for themselves in the online video world to getting their names printed on the front of a book. The panel will also feature video clips and comedy selections from the four YouTube authors.

“This line-up of YouTube stars continues our mission to incorporate pop culture in all its forms and the many ways they appear in today’s books,” said BookCon Show Manager Brien McDonald in the release. “This event will connect fans with the unique talent behind billions of views.”

Out of all the Keywords Press authors set to appear at BookCon, Dawson’s book I Hate Myselfie (which he thinks everyone will enjoy, even his haters) is currently the only one titled and set for release on March 10, 2015. Franta, Graceffa, and Ezarik’s publications have yet to receive titles and launch dates. However, Keywords has already published Girl Online by UK beauty vlogger Zoe Sugg (aka Zoella) in the United States, which has seen a good amount of success. So it stands to reason the other Keywords YouTube authors’ books will similarly debut with plenty of accolades of their own.

More BookCon guests, exhibitors, and sponsors will be announced at a future date. But for now, you can visit the event’s Facebook, Twitter, and Instagram accounts to check out the current lineup. You can also purchase tickets to BookCon on the event’s website.